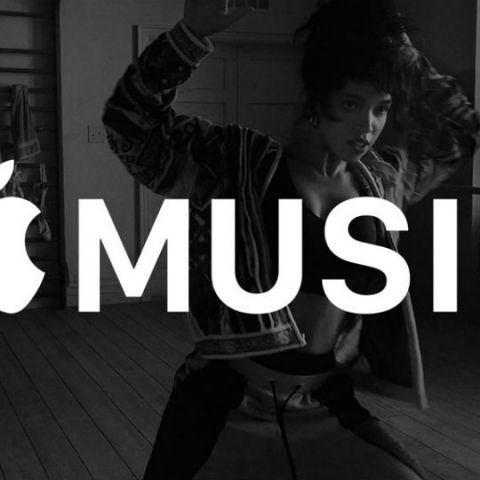 The streaming service reportedly reached the 50 million mark in April.

Back in April, Apple announced a reach of 50 million subscribers for Apple music and in a span of two months the company has expanded its reach to 60 million consumers. The substantial growth seen in Apple Music’s subscriber base is a result of various measures taken for expanding the platform This year, the company slashed its prices in India, started to offer free music streaming with American Airlines and grabbed Shazam users by providing four months of free apple music.

Talking about music streaming in India, consumers in the country spend 21.5 hours per week listening to music. The growth in music streaming prompted international players like Spotify and YouTube Music to launch services in India. As per numbers advertised on company websites, Apple music and Amazon Prime music take a lead with a library of 50 million songs. Following the top two are Spotify, Google Play Music, Jio-Saavn with over 40 million songs. However, several contrary reports show that Apple Music is followed closely by Jio-Saavn in terms of the song library size.

As mentioned before, Apple had slashed its prices in India this April to rival local music streaming services available in the country. Apple music subscription is now available at Rs 99 per month.

With its increased subscriber base, Apple is just below Spotify, which currently has 100 Million subscribers in 79 countries worldwide. Google, in comparison, reportedly has 15 million subscribers for its YouTube Music streaming service as of May 2019.