The app was released in 2015 and added 20 million users in its first year. It then went on to add another 10 million subscribers from 2016 till now. 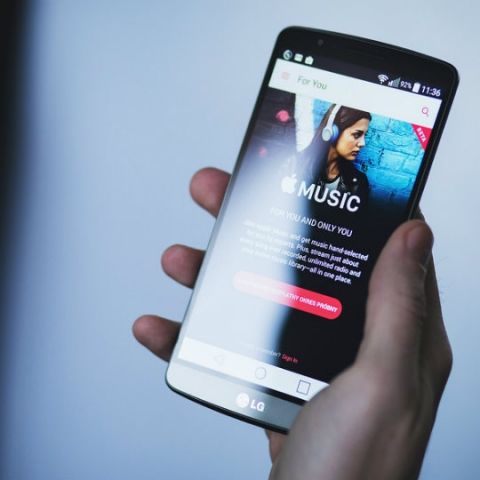 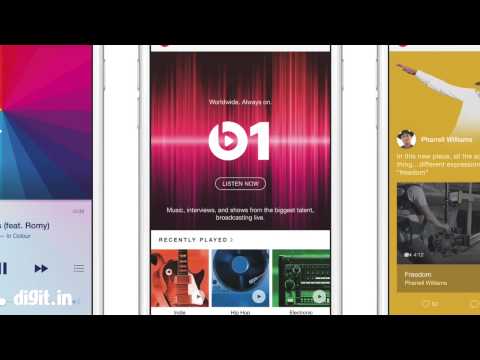 Apple Music has crossed 30 million paid subscribers, Apple Music’s Jimmy Iovine said to Billboard. The company said that it hit the 20 million mark back in December last year. Apple is up to half of the paying subscribers that Spotify has, although the service is newer than Spotify. The latter had reported 60 million users last month.

Iovine also said that even though Apple Music has had a steady and progressive growth, they still have a long way to go. “Just because we’re adding millions of subscribers and the old catalog numbers are going up, that’s not the trick. That’s just not going to hold,” Iovine told Billboard. He expresses that the music industry’s biggest challenge is to make the subscription streaming services have enough “soul”, so that users are willing to pay for it.

Apple Music was launched back in 2015 with iOS 9. It garnered 20 million subscribers in its first year after the launch and now it has added 10 million more users since. Apple has been tweaking and revamping the app constantly. The service plans to go big on pop culture with original streaming content, some of which is already available on the platform.

“A music service needs to be more than a bunch of songs and a few playlists,” Iovine told Bloomberg back in April. “I’m trying to help Apple Music be an overall movement in popular culture, everything from unsigned bands to video. We have a lot of plans,” he added.