Apple may announce iMessage for Android at WWDC 2016

However, Apple’s plans are reportedly in constant flux and the timing of the announcement may change 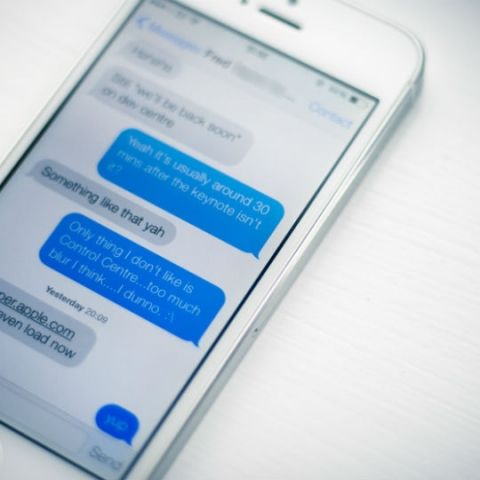 Apple might announce that its iMessage service may be available for Android, at WWDC 2016. According to a report by MacDailyNews, which cites sources “familiar with the company’s thinking,” Apple’s plans are constantly changing in the lead up to the company’s keynotes and the timing of the announcement could change. However, the source has said that the service would “definitely” be coming to Android this year.

If the rumour is true, it wouldn't be the first time that Apple announced the availability of one of its services on Android. During the launch of Apple Music at WWDC 2015, the company had announced that the service would be available on Google’s mobile operating system. The service was launched on the platform later that year.

Speaking of Apple Music, last month Bloomberg reported that Apple was planning to change the interface of its streaming music service in order to make it more intuitive to use. The company may also be planning to better integrate its streaming and download business, and expand its online radio service. Apple is tipped to announce the service at this year’s WWDC. The report also notes that the changes will be accompanied by a “marketing blitz” in order to attract more customers. WWDC 2016 is scheduled to start on June 13.