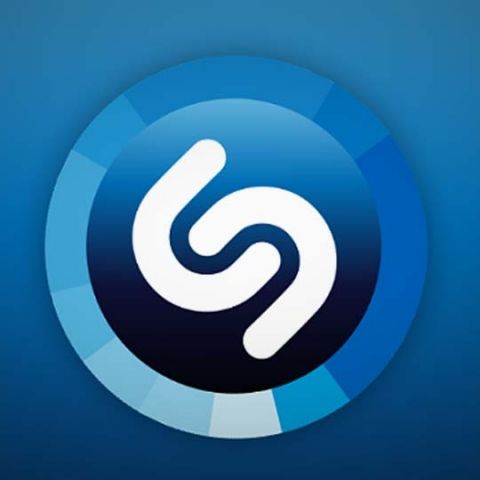 According to a report in TechCrunch on Saturday, the iPhone maker may officially announce the deal on Monday, today.

"One source describes the deal as in the nine figures; another puts it at around $401 million. We are still asking around," the report said.

Built by Shazam Entertainment Ltd, a British app development company, Shazam is used by hundreds of millions of people each month to instantly identify music that's playing and see what others are discovering.

Shazam, that reports over one billion downloads, lets music lovers identify any song, TV show, film or advert in a jiffy, by listening to an audio clip or a visual fragment.

Launched in 1999 as an SMS code service, Shazam reportedly made $54 million in revenues in the fiscal year 2016.

In the world of music, Apple has made some other acquisition as well, like buying Beats for $3 billion in 2014 which became the basis for Apple Music.

Shazam CEO Rich Riley and Apple were yet to comment.

It will be interesting to see how Apple uses Shazam after the deal is done, since Siri already partners with Shazam to recognise songs on iOS devices. Maybe Apple has finally decided to take Shazam under its wings to make the feature on Siri more Apple-esque, and also save on commissions.