Angry Birds Epic to launch on iOS and Android today

The game is Rovio's latest effort in its Angry Birds series but this time the developer has taken the RPG gameplay approach. 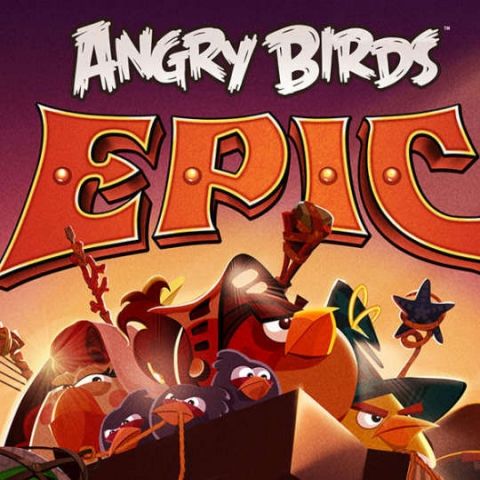 Rovio, the developer of the popular Angry Birds franchise is finally launching its latest game of the series called Angry Birds Epic. The game is a turn-based RPG and it won't be like a regular Angry Birds game.

Rovio has taken a completely different approach in this game in order to offer something new to the fans of Angry Birds games.

The game will feature similar characters as the previous games in the form of birds (who are of course "angry") and the wicked pigs (who make the birds angry). Angry Birds Epic will let players experience a fun-filled journey with epic battles.

It will also feature some new weapons and Rovio has already said that players will be able to craft items, armor and weapons including magical abilities for use in battles.

Angry Birds Epic will be a free to play app with in-app-purchases. The game has already been launched in some locations in Canada and New Zealand. Today, the game will be launched worldwide.

Once you are able to download the game, let us know if Rovio's new approach to Angry Birds is a good move, in the comments below.