Aarogya Setu developers evade RTI query about creation of the app, which raises questions about who created the app 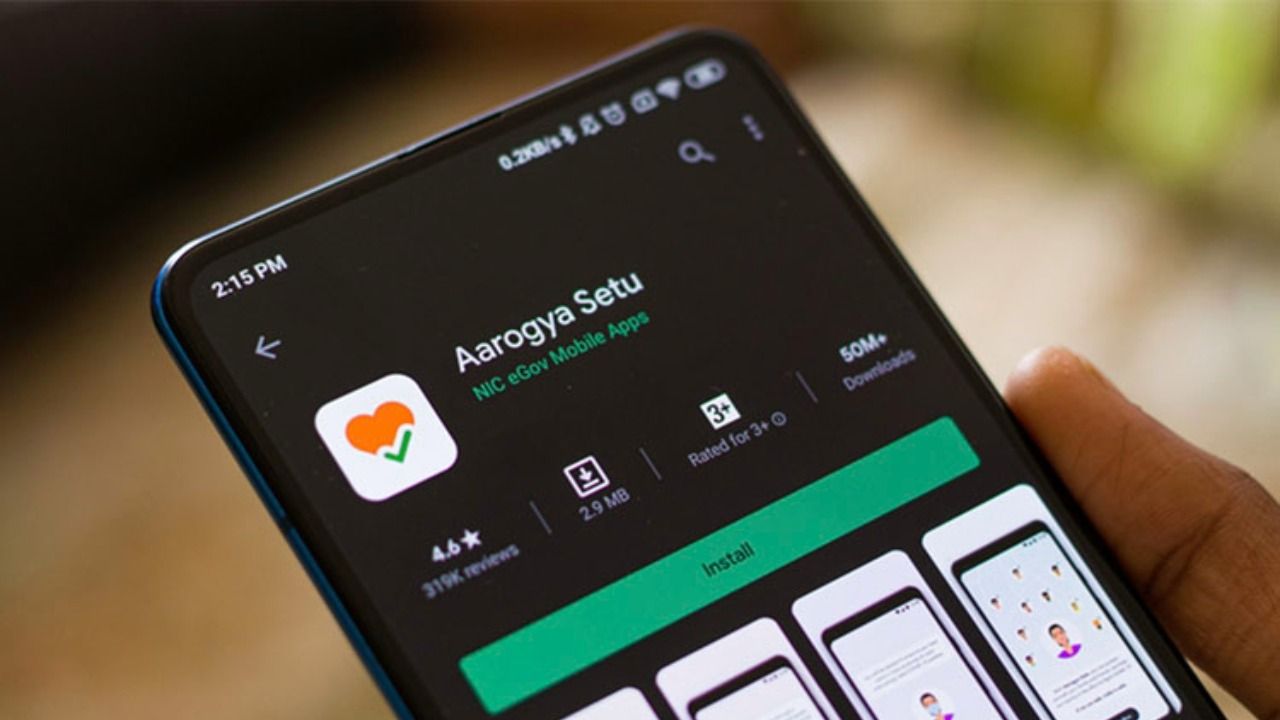 The action has been taken in response to a complaint filed by activist Saurav Das against NIC.

CIC has asked why a penalty under Section 20 of RTI Act should not be imposed? It has also demanded an explanation from NIC on how there's no information about the creation of Arogya Setu app even when the official website states that the platform is designed, developed and hosted by it.

A report from LiveLaw.in, a legal case watcher, reports "the Commission directs the CPIO, NIC to explain this matter in writing as to how the website https://aarogyasetu.gov.in/ was created with the domain name gov.in, if they do not have any information about it," Information Commissioner Vanaja N. Sarna ordered.

"None of the CPIOs was able to explain anything regarding who created the App, where are the files, and the same is extremely preposterous", the CIC stated.

The departments concerned have been asked to appear before the commission on November 24.

Aarogya Setu was touted as the most important digital tool to fight the spread of Covid-19 in the early months. Millions of Indians installed the apps, some by choice and some because they were forced to do so in order to go about their business. Indian government ran a dedicated campaign where the contact tracing app was a compulsion for people in case they wish to step out of their homes.

Several questions concerning user privacy were raised in the past but this might be an even bigger blow to the usefulness of the app.

The creators of the app - National Informatics Centre and the Information Technology ministry have told they're not aware of who created the app in response to an RTI query.

It was found out that over a period of two months, Saurav's RTI query bounced off various departments. NIC reportedly said, "entire file related to the creation of the App is not with NIC". The IT ministry transferred the query to the National e-Governance Division, which said: "The information sought is not related to their division."

The matter came under the spotlight when activist Saurav Das has complained to the information commission that concerned ministries have failed to answer his queries regarding the origin of the proposal for the app, its approval details, companies involved, individuals and government departments included, and copies of communications between private people involved in developing the app.