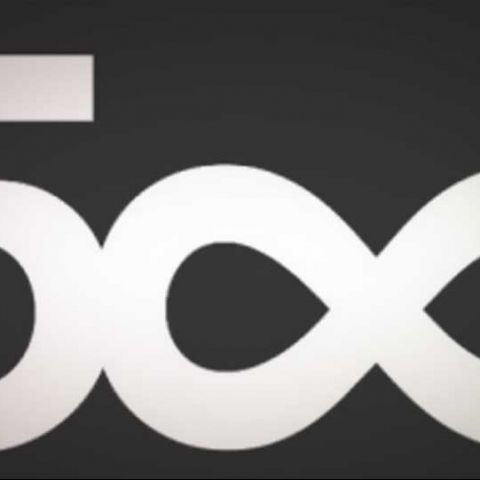 500px's mobile apps, 500px and ISO500, have been removed from Apple’s App Store earlier today, citing support for nude photo search in the photo-sharing app. Both the apps combined have over one million downloads from the App Store.

According to TechCrunch, “The move came shortly after last night’s discussions with Apple related to an updated version of 500px for iOS, which was in the hands of an App Store reviewer.”

The app reviewer informed the company that the app allowed users to search for nude photos. This information is true to some extent. The safety search in the app is on by default which hides these images from the users. To disable the safety search, users need to visit the 500px website and make the explicit change. This particular step was put in place so that children and underage people do not have access to these images by default.

500px COO Evgeny Tchebotarev says, “It’s not about pornography, it’s about fine art.” He goes on to say, “We don’t allow pornographic images. If something is purely pornographic, it’s against our terms and it’s deleted.”

Tchebotarev also insists that the nude photos that you will find on the app are those that are treated as a work of art in the world of photography.

The company has informed Apple that it is working on making a change in the app to address the issue.