Media Streamers: what to look for before buying one 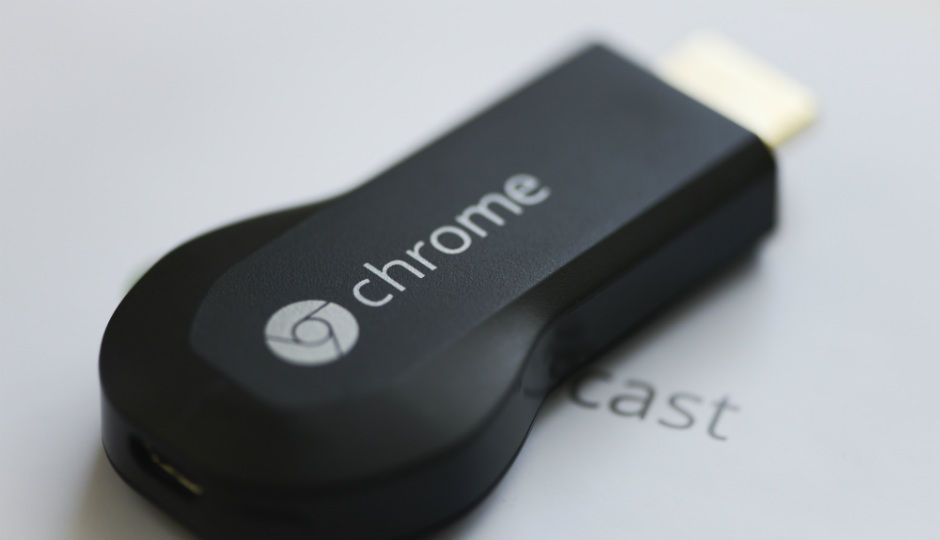 Whether it’s making a dumb television smart or simply pushing onto its big screen off your connected devices, the ubiquity and convenience of media streamers can’t be ignored anymore. I remember a time not too long ago when playing digital media through your television required you to jump through several taxing hoops. Not anymore. Times have changed and TVs these days support USB based digital media playback or one through HDMI, for that matter. Streaming, slinging, flinging, casting, airplay-ing media files straight from a mobile device or any other medium is the name of the game.

Size no bar
Right now these streaming receivers come in all shapes and sizes, from slim sticks that resemble a USB pen drive (powered through a micro-USB cable) to slightly larger ones capping out at lunchbox sized streaming players that draw power through the wall socket and need more juice to work with. Larger streamers have a lot more connectivity options and their antenna is capable of better range. Also, high-powered SoCs can run without being underclocked on boxes while the sticks are generally limited to 600 MHz or so.

Pay attention to protocols
Miracast has been around for quite a long time and has been integrated into Android 4.2+ and Windows 8.1, but there is this major drawback while playing media off the internet on your mobile device which is then Miracast to your TV – not enough bandwidth. Airplay is more intelligent in fetching media making it less prone to losing packet data – but it’s only restricted to Apple devices for now. DLNA is still the way to go, the protocol is a lot more standardised so you can expect two devices that support it to work without any quirks, unlike Miracast. DIAL(DIscovery And Launch) is a relatively new protocol developed by YouTube and Netflix which seems to be dying off; mDNS (Multicast Domain Name System) which works in a similar fashion seems to be rising up from DIAL’s ashes. Ultimately, I believe hosting a media server is the most convenient way to stream media across multiple devices because pretty much every platform has an app. 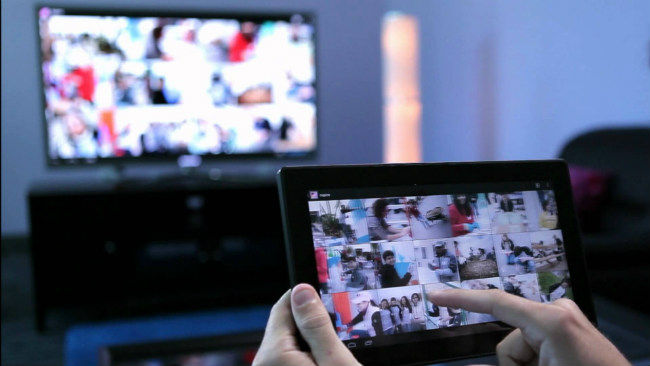 Playing field
There’s plenty of streamers to pick and choose from. Recently, I’ve tried the Roku Streaming Stick 3500R, Google’s Chromecast and quite a lot of EZCast based dongles. Ematic’s Mediabeam, Merlin-Digital’s Screencast and Cubetek Air Streamer are also right up there, so is Amazon’s Fire TV Stick and the recently launched Teewe 2 which sells for just `2,399 and plays all kinds of formats like MP4, MP3, AVI, JPEG, PNG, MKV, AVI, FLV like a charm. Minix Neo boxes are great, extremely versatile. The X8-H Plus hardware is way ahead of the competition as it has a card reader, OTG port, three USB ports, a detachable antenna, ethernet port and provision for analog and digital A/V output. The only sore point? Its cost. 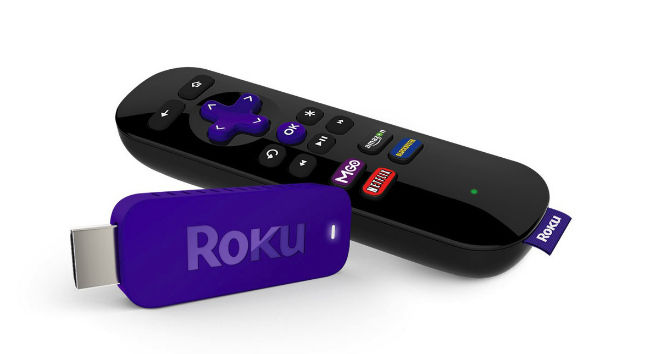 Building your own streaming stick
With the low-cost advantage of a Raspberry Pi, DIY enthusiast can make their own video streaming server. It’s not that hard. Just choose a variant of KODI and start adding apps to enhance the experience. KODI works seamlessly with a lot of devices without the need to too much customisation as is the case with most linux distros. The interface is easy to understand and you can use your Android phone as a remote. 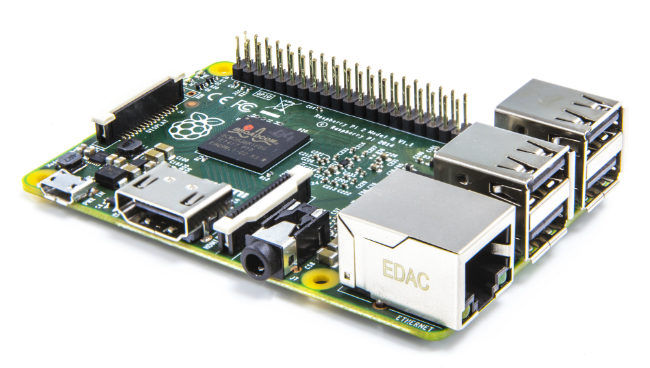 If you wait till Windows 10 rolls out, which is going to be sometime this year, each Raspberry Pi 2 gets a lean version of the OS for free, meant for casting and streaming. All you need is a Wi-Fi adapter (TP-Link), 8 GB Sandisk Ultra MicroSD card for the OS image. KODI does have Airplay support straight out of the box, in case you have an Apple device to stream on to.

So, yeah, if it were up to nerds to look at all that we have at our disposal, it would be very difficult to pass on the Raspberry as a complete package to build your own streaming server so to speak.