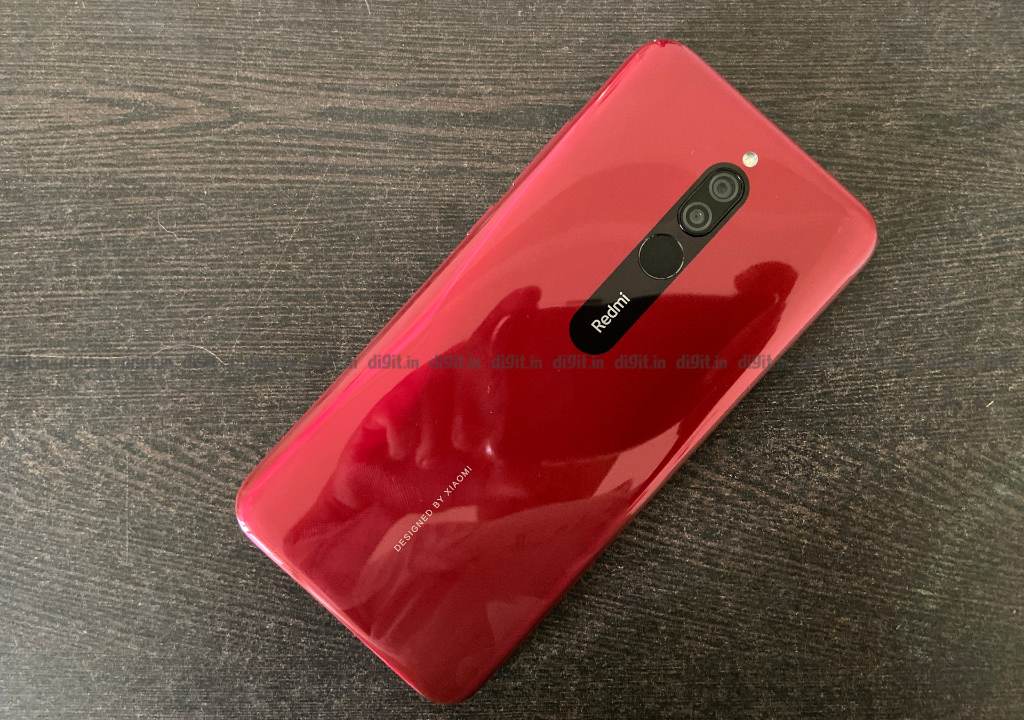 Xiaomi Redmi 8 comes with the same camera sensor as the Pixel 3, here’s how it works

With a Snapdragon 439 SoC and a brand new design, the Redmi 8 succeeds the Redmi 7 in India.

The Xiaomi Redmi 8 sports the Sony IMX 363 sensor at the back, the same as the Google Pixel 3.

The Xiaomi Redmi 8 is now available in India for Rs 7,999. At this price, the Redmi 8 takes over from the Redmi 7 with a larger camera, newer SoC and an all new design. The Redmi 8, in fact, is an example of how Xiaomi is working to bring its premium features like USB-C fast charging, gradient design, and the like to the entry-level segment. But Xiaomi is not the only one competing in the entry-level segment. The Realme 5, with a quad-camera setup and the Samsung Galaxy M20 are both quite popular. And, while it makes sense to compare the three together, today we are looking closely at the camera performance of the Redmi 8. 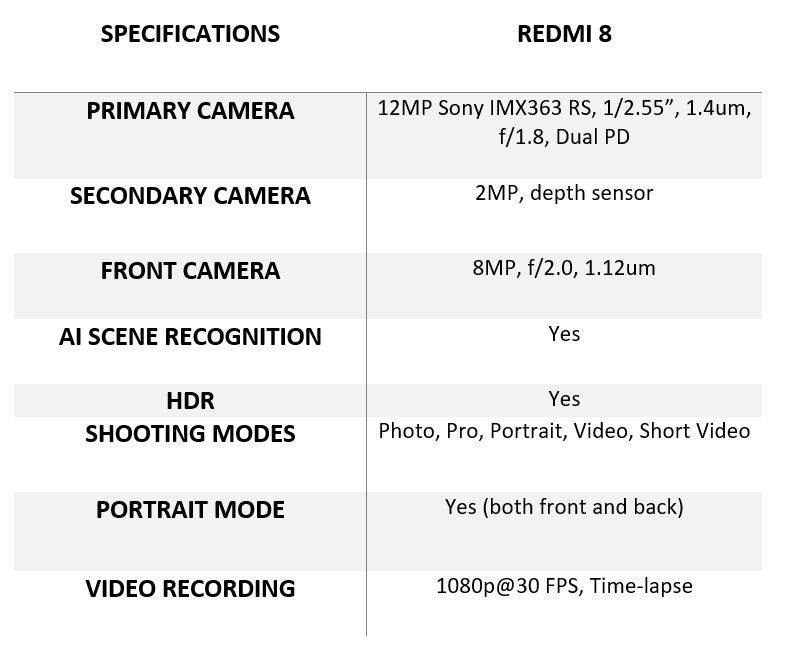 The Xiaomi Redmi 8 rocks a dual-camera setup at the back and another 8MP camera housed in a rather large waterdrop notch for selfies. Without delving too deep, it’s easy to write off a dual-camera setup in the age of triple and quad-camera phones, but Xiaomi revealed it has used the Sony IMX 363 sensor for the primary camera. It’s the same camera sensor used in far more expensive smartphones like the Poco F1, Asus Zenfone 5z and even the Google Pixel 3. It is also paired with a 2MP depth sensor, which only works while taking portrait shots; a standard practice in this segment (although phones like the Realme 5 are trying to do away with it).

The rear camera is armed with Xiaomi’s proprietary AI imaging algorithms which detects the scene you’re shooting (buildings, landscapes, greenery, low-light, etc.) and adjusts the parameters accordingly. There’s also an HDR mode and a Pro Mode but no dedicated night mode so far.

These are the features and this is how the camera performs — 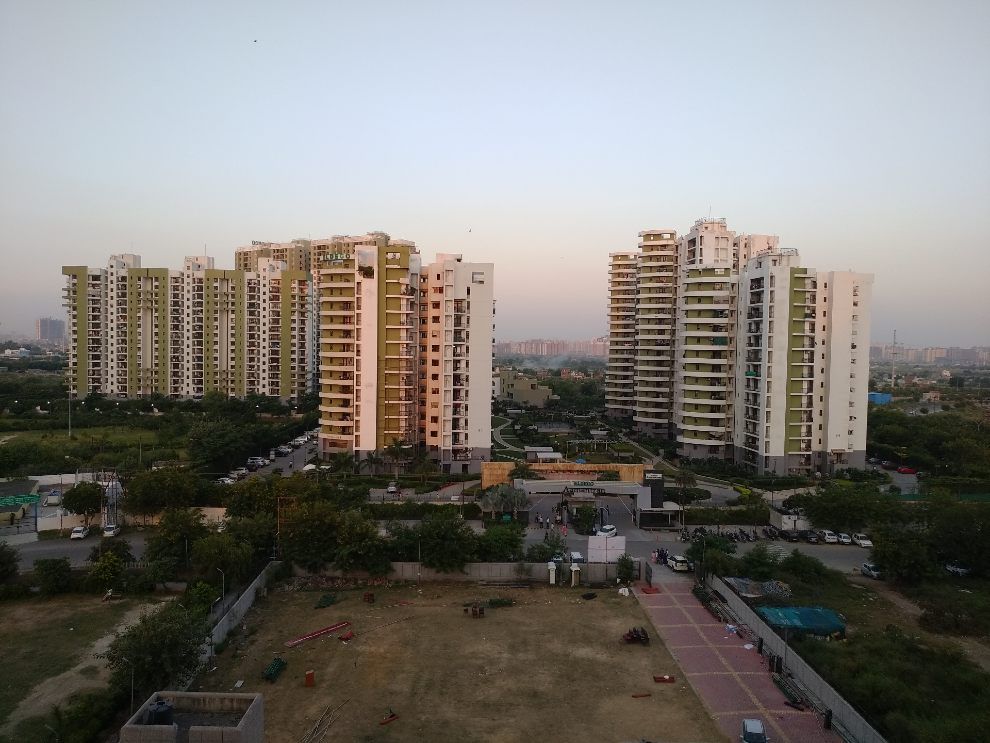 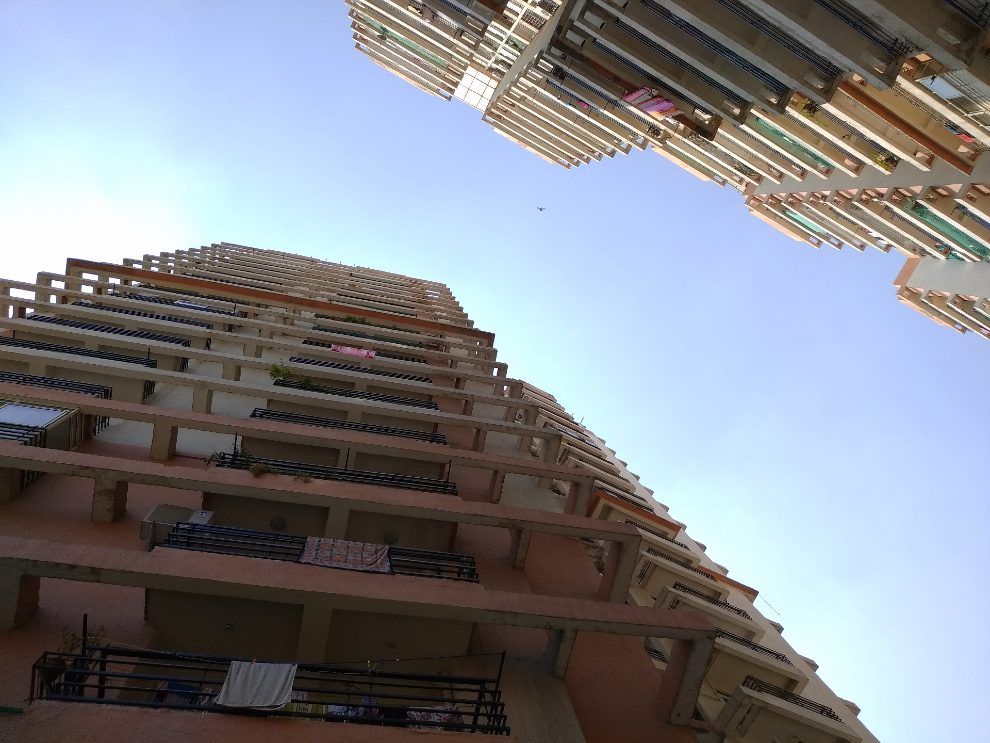 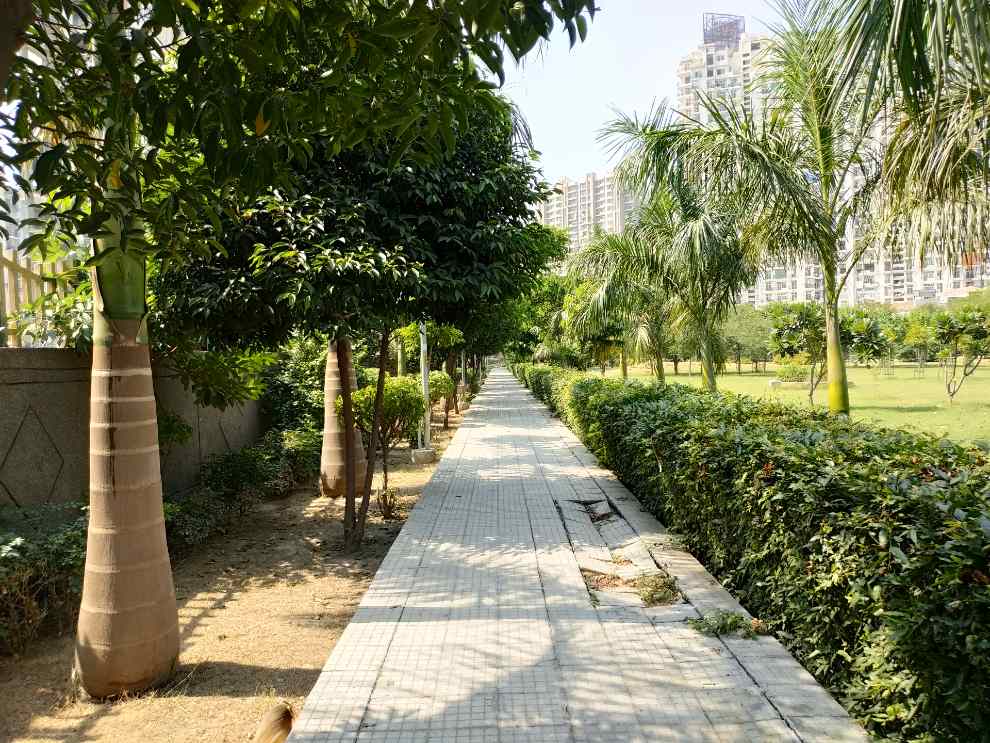 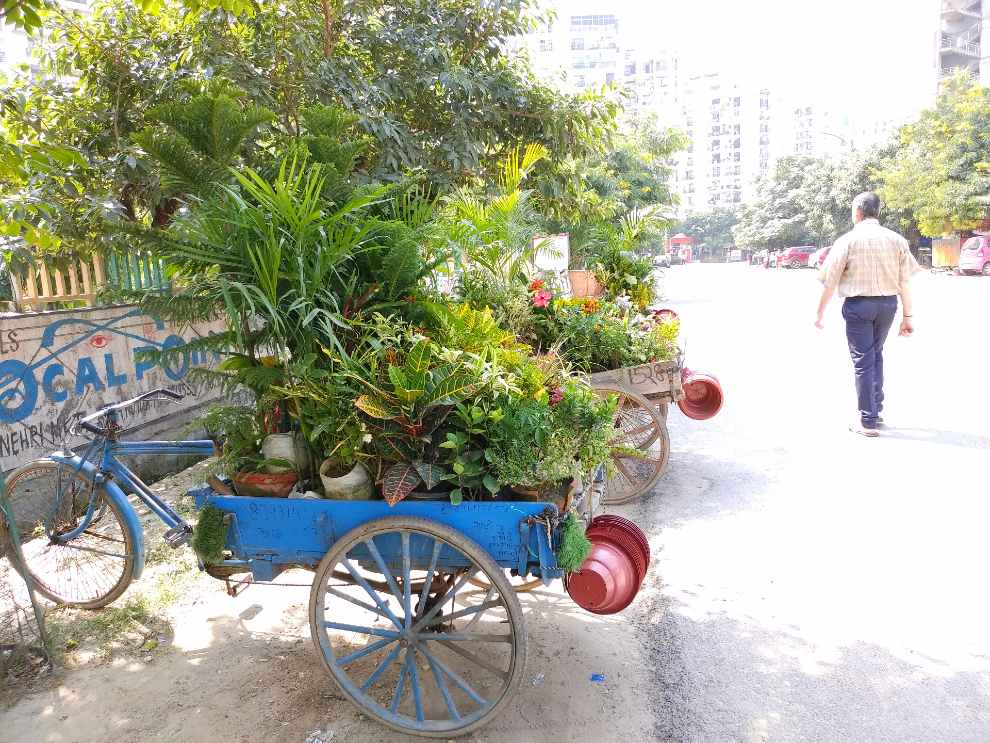 The Redmi 8 is capable of taking sharp photos given ample daylight. The colours, especially green, pop out as well. However, only the area under focus tends to be well-exposed. Everything else comes out over exposed with clipped highlights. As a result, we feel, the dynamic range is lacking in the camera. Now, you might be tempted to use HDR in such situations, but there again (in the second sample), the edges around the building are blown out, creating a sort of halo around the subject. 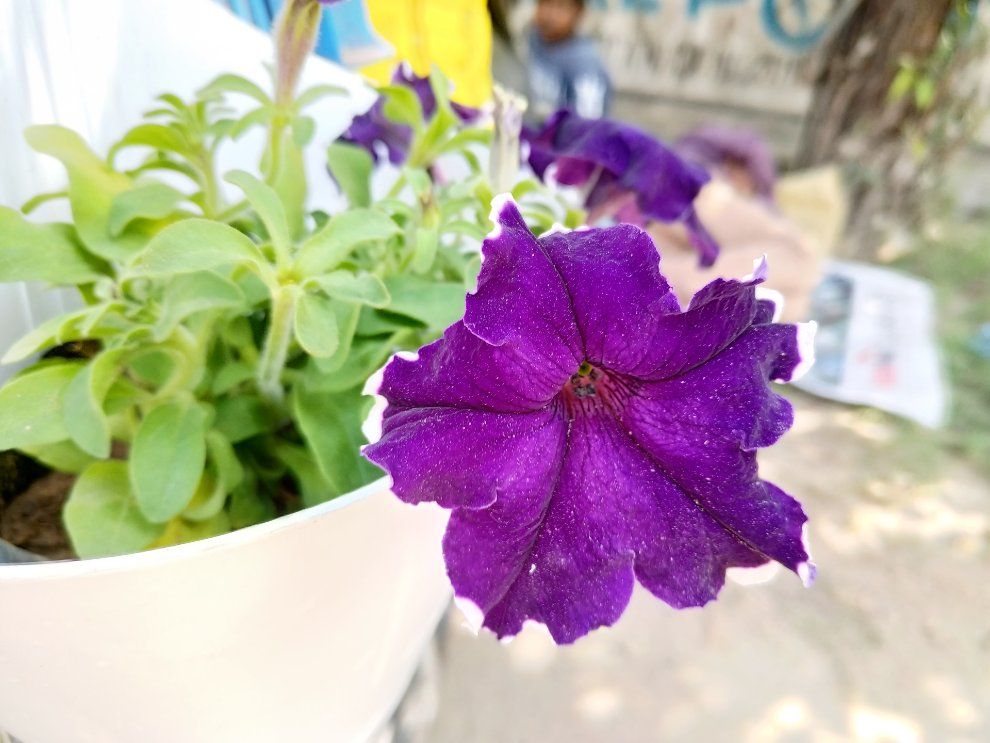 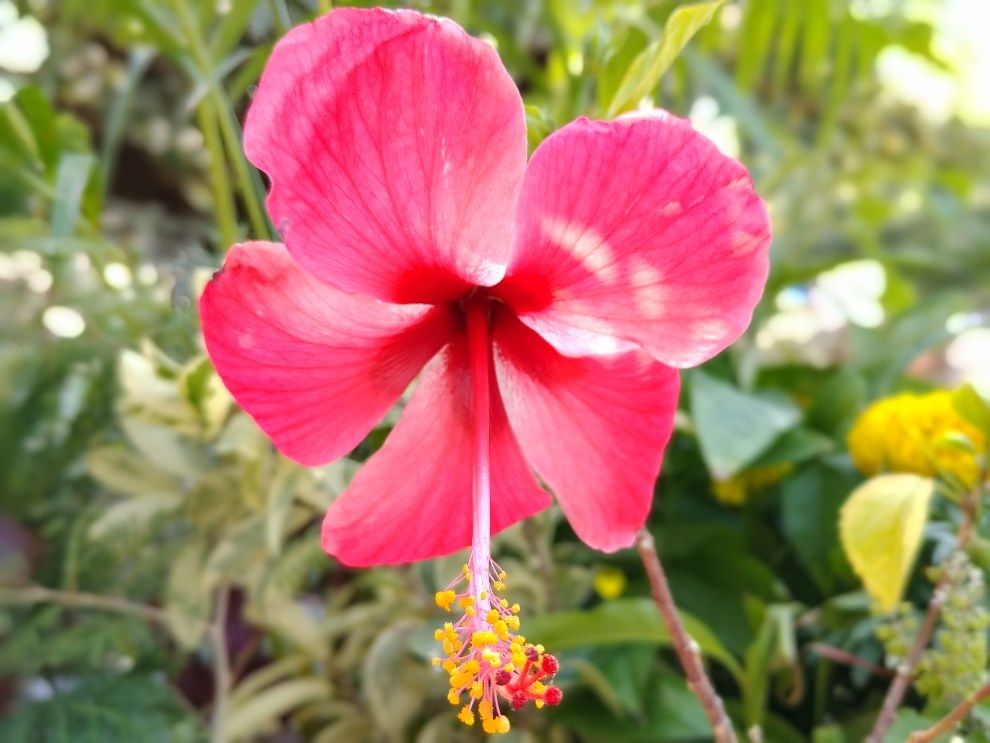 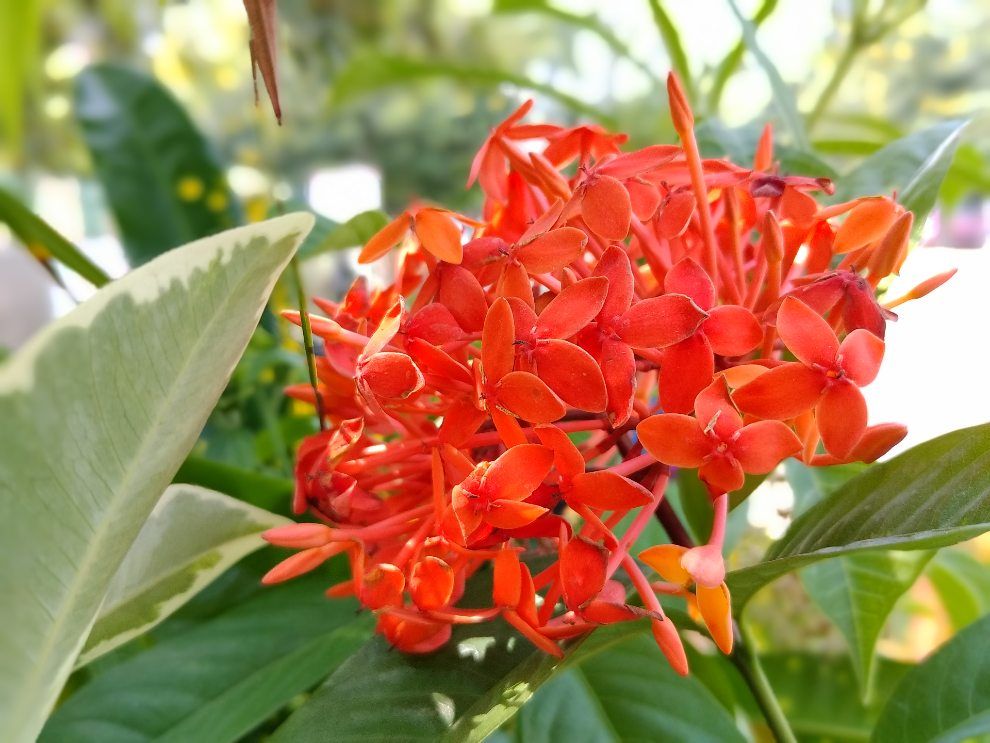 The Redmi 8’s minimum focusing distance is quite impressive. The rear camera allows you to go quite close to the subject to take a detailed photo. In most cases, the camera is quick to lock-in on the subject producing vibrant colours, yet the edges of the subjects themselves are often blurred and out of focus. More often than not, we got objects with soft focus, something that’s not favourable while shooting macro. During the golden hour, the Redmi 8’s camera is once again impressive in reproducing the sunset’s golden hues. But owing to the low dynamic range, the rest of the frame becomes quite dark. Yet, the camera is able to recover at least the top of the buildings but not the ground or the objects near the camera. 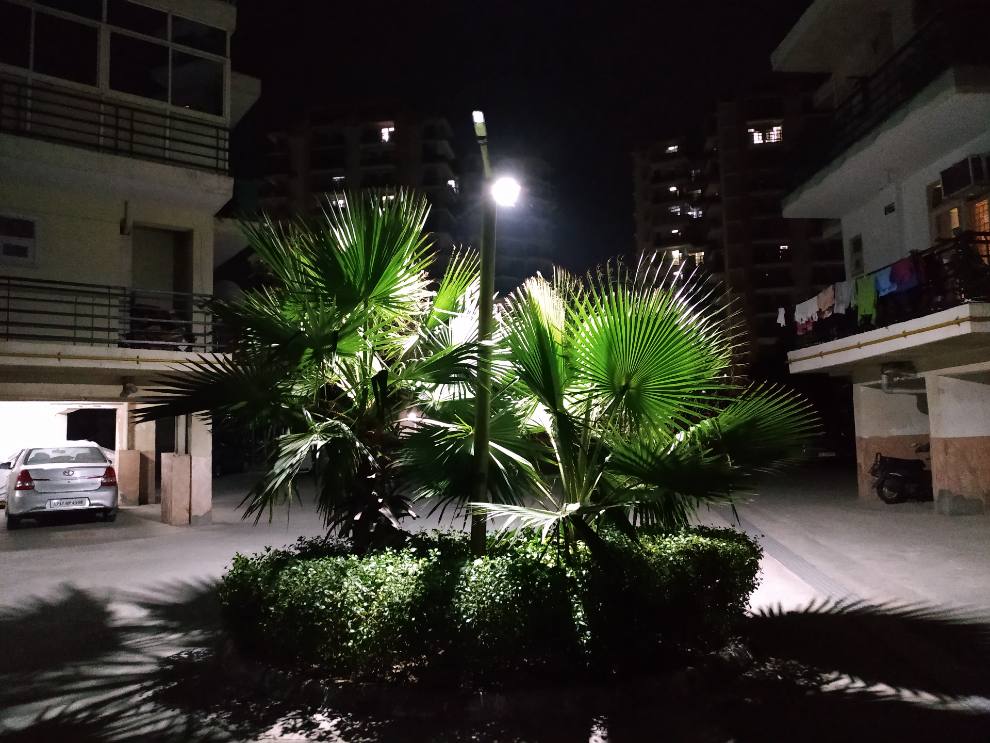 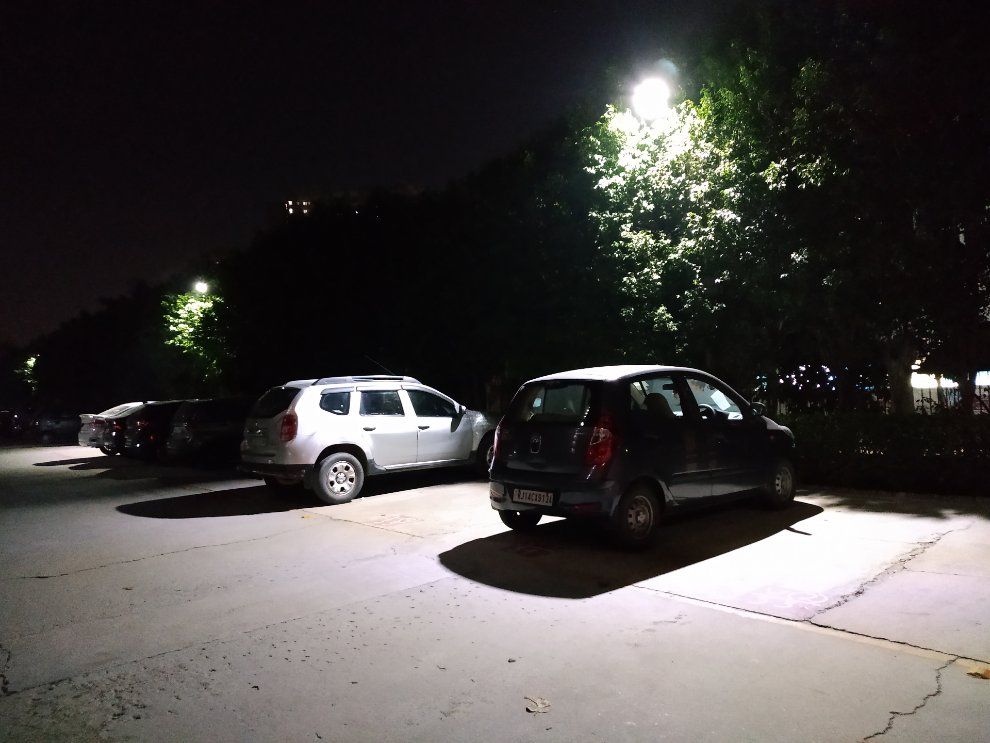 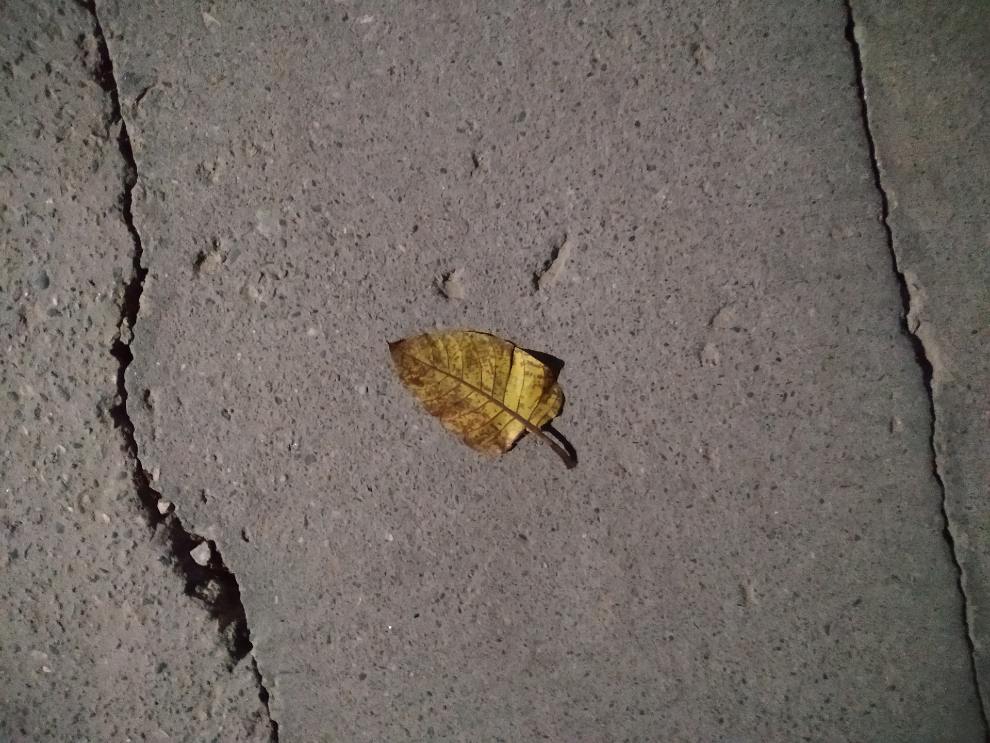 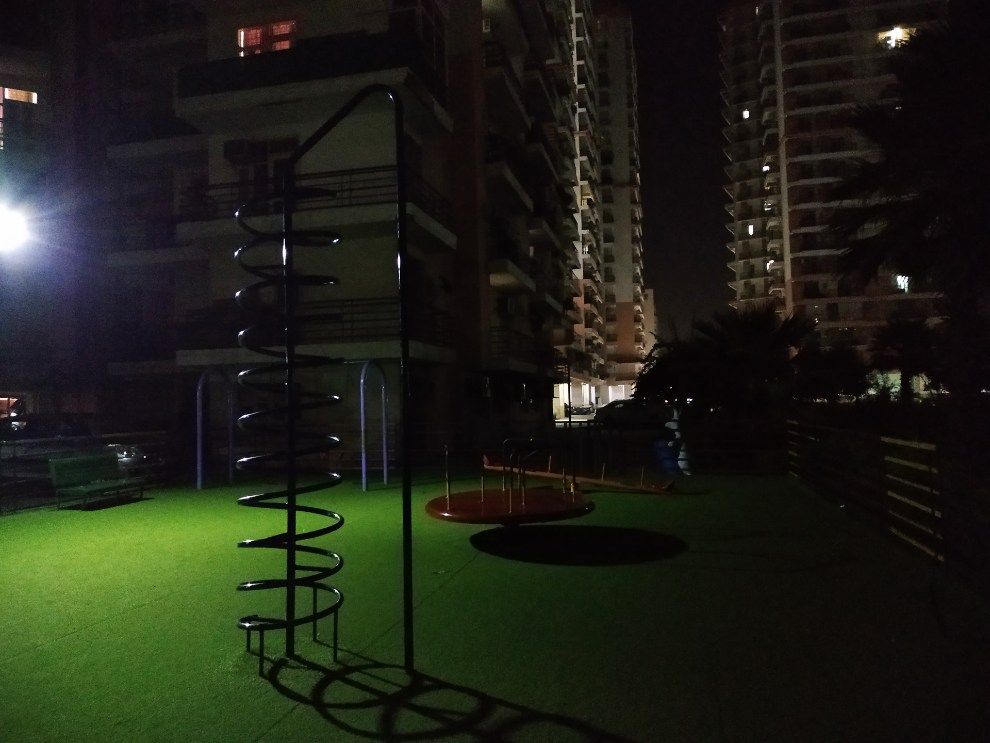 The Redmi 8 doesn’t come with a dedicated night mode like the Realme 5, so there’s no way to take sharp, multi-processed low-light photos. Instead, the inbuilt AI algorithm detects a lowly lit situation and attempts to increase the exposure and ISO and apply noise reduction. The results are quite impressive for a smartphone under Rs 10,000, but it won’t be usable in all low-light situations. In our samples, objects can be made out easily, but only the area directly lit by the light source comes out alright. The rest of the area is left dark. The phone also applies strong noise reduction algorithms that smoothens out the edges, making objects look like they are part of a water-colour painting. Don't go expecting a lot of details in low-light, though. 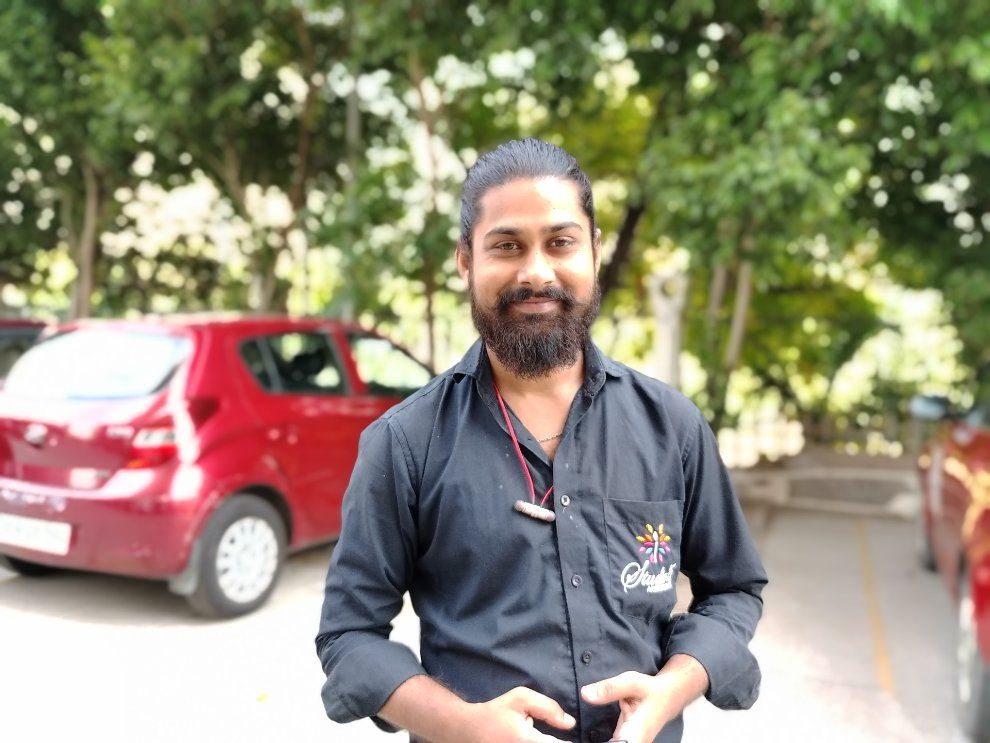 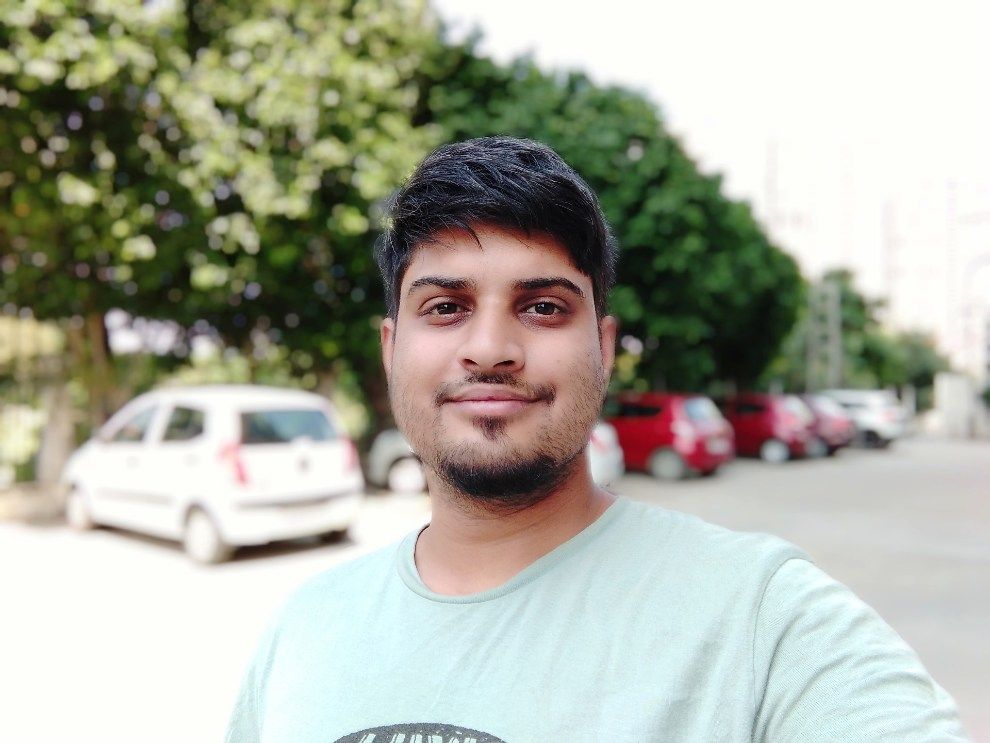 This is one area Xiaomi does quite well, but the Redmi 8's portraits aren't quite consistent. The first sample shot under direct sunlight lacks sharpness and more than that, the right side of the face where sunlight is falling is overexposed while the left part is under harsh shadows. The transition is also not quite smooth.  However, using the depth sensor on the back, the portrait photos come out vibrant with excessive blurring in the background. The subject separation is done well though.

When the beauty filter is dialled down, the front camera can shoot selfies with facial features kept intact. It also relies on software to blur the background resulting in round-shaped bokehs in the background.

The Xiaomi Redmi 8’s photos are vibrant and the punchy. But the quality is nowhere close to the quality that the Pixel 3 or the Asus Zenfone 5z or the Poco F1 offered, especially in low-light. The dynamic range is what you will miss the most using the camera, while the sharpness needs to be manipulated in post-production. However, if you are a casual photographer who takes photos of people and well-lit subjects, the Redmi 8 will be a reliable companion.

Motorola Razr 2019 listed on Flipkart, will be available from May 8