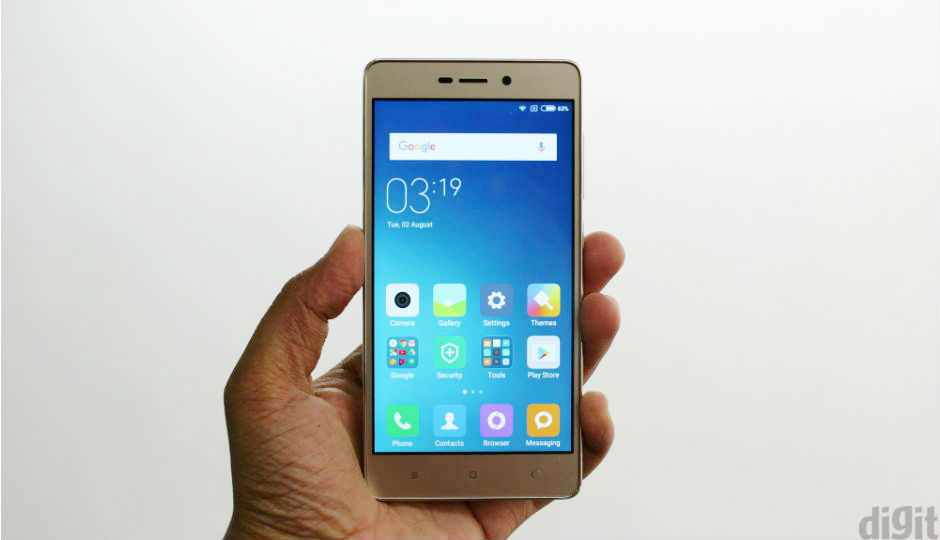 Cons: Camera could have been better

The Xiaomi Redmi 3s Prime is the best smartphone to buy under Rs. 10,000. While Xiaomi may want to highlight the fact that it is assembled in India, or that it performs better than its competition, this phone's battery life is the best thing about it. The Redmi 3s Prime can easily last a full day for even the most heavy duty user, while regular and light users can expect anything over a day and a half, or more. The camera is acceptable for this price range, while the performance is best in class as well.

Pound for pound, Xiaomi can go up against any of the top smartphone makers today. The company has been working hard to create a colourful product portfolio: it sells pillows, pens, trolleys, toys and so much more. But, its forte remains in smartphones. Xiaomi’s devices are affordable, and pack a punch that amplifies the affordability quotient of its devices. The newest one to take on the market is the Xiaomi Redmi 3s Prime. From a specifications point of view, there are things about this phone that can be criticised, but then again, it costs a mere Rs. 8,999.

Build and Design: Good, but Xiaomi has done better

Xiaomi’s design philosophy so far has varied across devices. The company’s phones in the past looked different, but with similar elements that made them all ‘Mi phones’. This year, though, Xiaomi seems to be sticking to a single design, which, personally, is a tad disappointing.I expect Xiaomi to innovate, at least in design. That said, it won’t be the first company to stick to a tried-and-tested design. Just look at Apple! 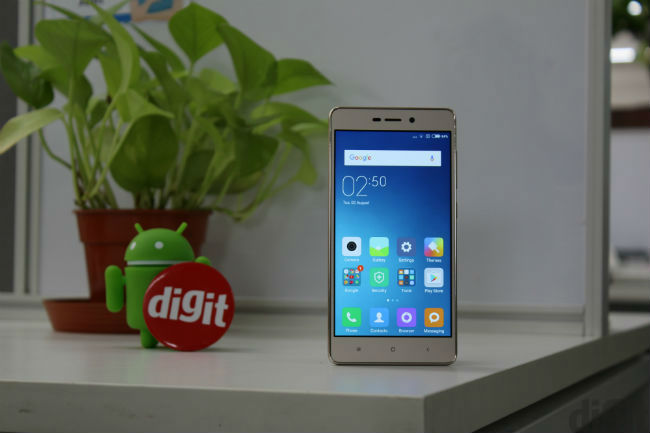 There are subtle changes made on the Redmi 3s Prime. While the camera and fingerprint sensor lay on a straight line in identical housings, the Redmi 3s’ camera and flash lie at the top left of the phone, with the fingerprint sensor resting similarly to the Redmi Note 3. It is perfectly placed for your index finger to fall on, without looking. The metal trims on the front are also different - they make the display seem pushed inside in comparison to the Redmi Note 3, where the front panel is slightly raised from the rest of the body. 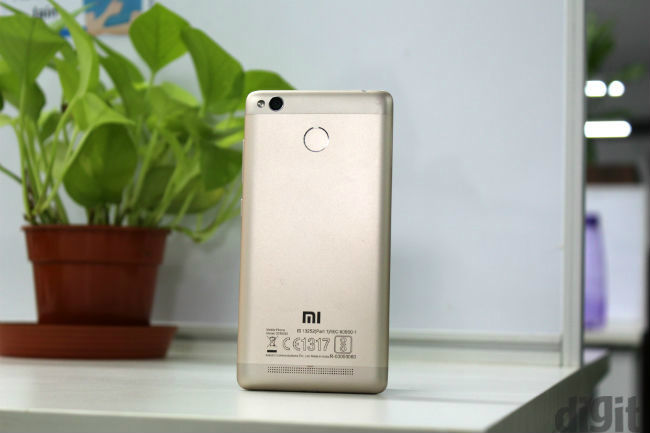 Like the Redmi Note 3, the speakers on this phone are at the back, muffling the audio when kept on a bed or similar surfaces. The curves on the back aid ergonomics, but much more than the Note 3. The design of the Redmi 3s Prime relies on curves to nestle into your hand, and it feels like it belongs there. 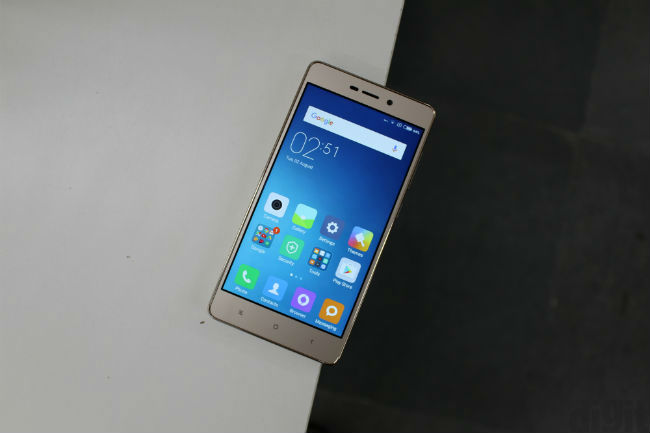 Display: Brighter than many

A 720p display can be criticised in today’s market, but in this price range, it works. At 5 inches, the pixel density comes out to about 294 ppi, which is nothing to be ashamed of. The Redmi 3s Prime also has a pretty bright display. The peak brightness with auto brightness turned off is 610 lux, which is considerably brighter than the Redmi Note 3, and pretty much the same as the LeEco Le 2. Testing using an HTC Instruments LX-101A Lux Meter, those two came out to 510 lux and 614 lux respectively. The Meizu M3 Note registers 504 lux on the same test.

While the display is amply bright for the price, Xiaomi’s strength has always been in producing crisp, vibrant colours. The Redmi 3s does produce vibrant colours, but is a tad biased towards the cooler side. If you like warmer displays, you can get that by turning on Reading Mode and reducing the intensity to a little below the one-fourth mark. You can also use the Warm setting in the Colors & Contrast option. The default (Standard) display setting blurs the lines between closely matched colours, taking the range of colours down by a notch. Lastly, the touch response of the display is top notch, with nothing to complain about.

The Xiaomi Redmi 3s Prime is the first phone we’ve tested that runs on the octa-core Snapdragon 430 SoC from Qualcomm. This is one of the first in its series to get the Adreno 505 GPU, which is faster than the older Adreno 405 GPU on SoCs like the Snapdragon 616. That said, it doesn’t seem to make a very big difference. Games like Injustice: Gods Among Us and Asphalt 8 showed slight frame skips. 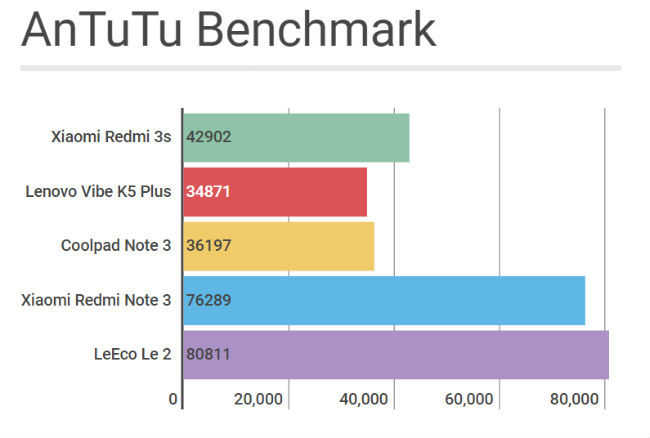 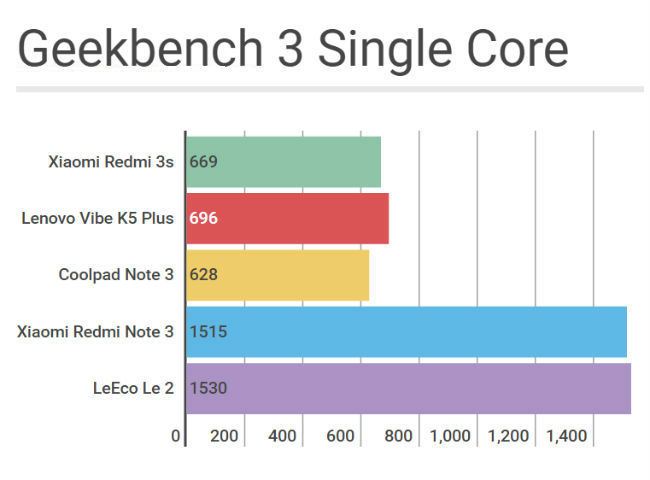 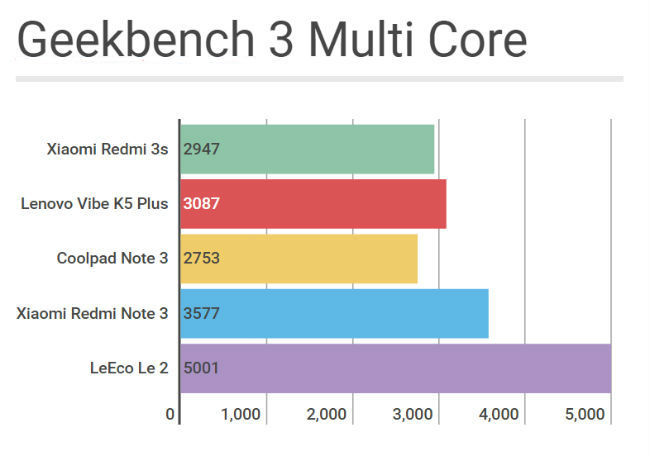 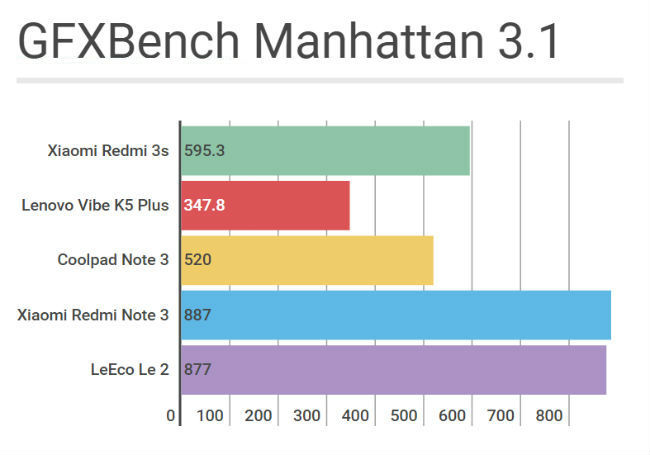 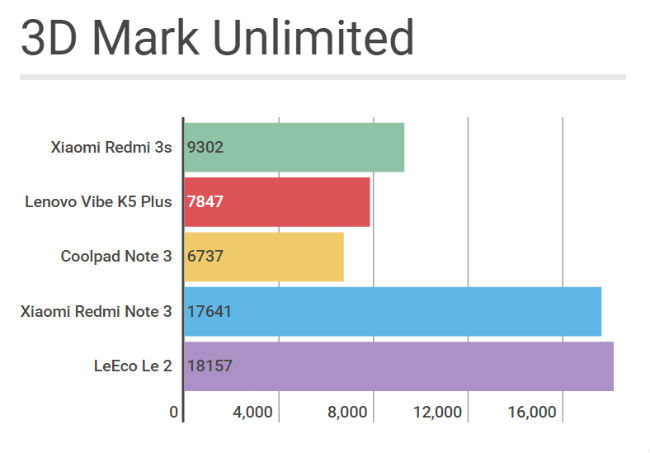 Having said that, the frame skips are noticeable only to really keen observers and big time gamers, most of whom don’t buy phones in this range. For regular usage, the Redmi 3s Prime shows no stutters or lags, and app load times are high only when heavy apps are used. The SoC consists of two Cortex A53 cores, clocked at 1.5GHz and 1.2GHz, and runs at an average clock of 0.6Ghz. This is enough for most basic users, and even some more advanced ones. There's really little to complain, considering what you pay for the device.

Xiaomi may want to sell the fact that this phone is assembled in India, or that its processor is faster than competitors, but what you should buy the Redmi 3s for is its extraordinary battery life. If you criticised the smaller, lower resolution display, you’ll praise it now. The phone has a 4100mAh battery, slightly bigger than the Redmi Note 3, and it lasts much longer than the latter. On the Geekbench 3 battery test, the phone lasts for over 16 hours, which is considerably more than the Redmi Note 3, and about double that of the LeEco Le 2. The benchmark returns the same results for the Redmi Note 3 and Redmi 3s, but I got consistently more battery life from the devicem than I did with the Redmi Note 3. 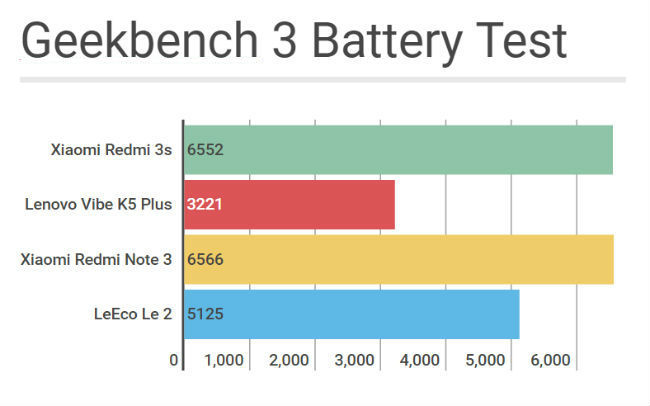 To give you perspective, I ran Pokémon GO on this phone, and it lasted for a good 6.5 hours. That is seven hours of screen on time, while running a game. This is the same time that I get from the Xiaomi Mi Max, which is my regular Pokémon GO device. Simply put, the Redmi 3s will easily last a full day, for even the most heavy duty user.

Topping off the overall value proposition is the 13MP rear camera on the Redmi 3s, with an f/2.0 aperture lens. Here again, like the Redmi Note 3, images shot are good under bright conditions, but show noise in poorly lit situations, indoor and night shots, thanks to higher than ideal ISO values. This, though, is acceptable in this price range. 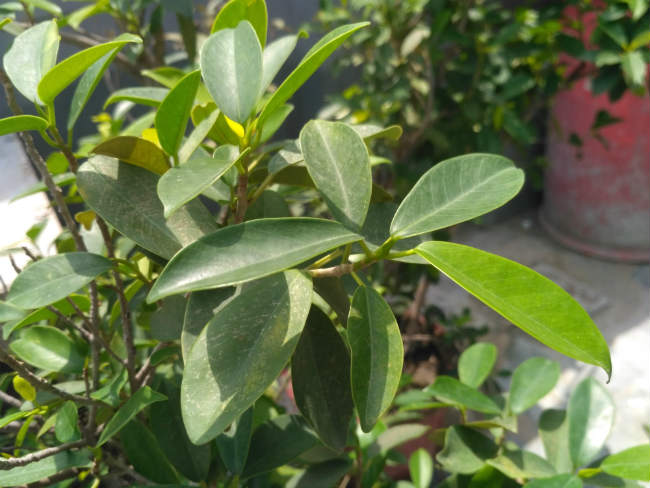 Photos have been resized. Check the gallery below for full sized camera samples. 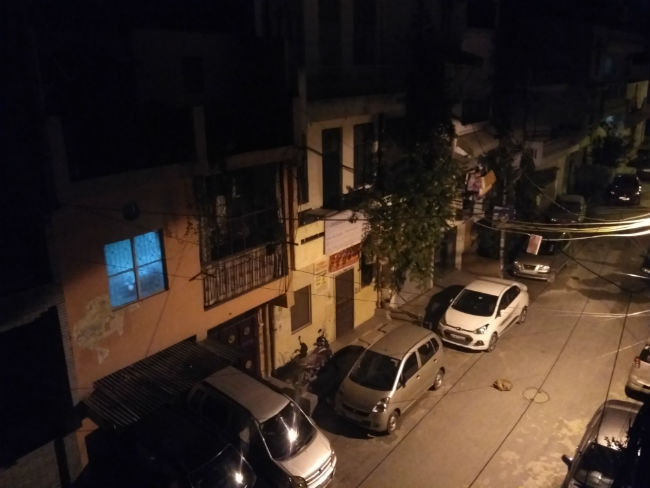 What’s interesting is how the camera differs from the Redmi 2 from last year. While the Redmi 3s seems a tad faster to focus, there is a major difference in the colours. The camera on the Redmi 3s produces more subdued colours to the Redmi 2’s nearly oversaturated photos. The contrast is also a tad low, but not enough to be an issue.

Like most budget phones, the Redmi 3s isn’t very good for video shooting. The lack of stabilisation is accepted, but it is a bit too apparent, and the audio recording is not good either.

Bottomline: Worth the money

There’s not much that the Xiaomi Redmi 3s can be criticised on. For the average consumer looking for a budget device, this follows the legacy set by the Xiaomi Redmi 2 and Redmi 1s, and it’s even better than higher-priced smartphones in some areas. The price hasn't been announced at the time of writing this review, but I'd recommend this if Xiaomi asks for anything below Rs. 7999 for it. Looking at earlier Xiaomi smartphones in this range, the company should go for a starting price of Rs. 6,999 for the Redmi 3s variants launched today. To sum up, the Redmi 3s is perfect for you, if a phone with huge battery life is what you need. However, anything over Rs. 8,000 will put it squarely in competition with Xiaomi's own Redmi Note 3, and to be very honest, the Snapdragon 650 is powerful enough for me to recommend that you spend a bit more on that phone.

Note: For the record, our rating before the announcement of the price was 80/100. In this we took the price as Rs. 7,999. If the rating you see on top is different, it means the newly announced price has been factored into the rating.