Up close with Qualcomm’s new under display fingerprint scanner 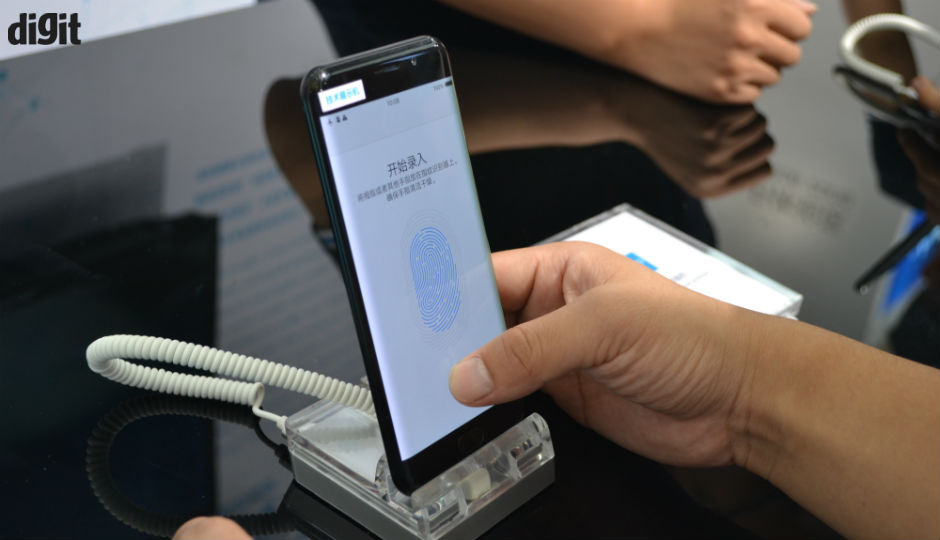 It is too early to guess or even assume that the next Apple iPhone may have an on-screen home button cum fingerprint scanner, but it has now become a fact in the Android world. Earlier today, Qualcomm announced it has finally managed to put a working fingerprint scanner behind a normal OLED display. This is a big achievement for the company as various others, including Apple, reportedly have been trying to figure it out for quite some time now. It was also reported that Samsung wanted to replace its physical home button with an embedded fingerprint scanner on the S8, but ultimately ended up putting the fingerprint scanner at the back in a very odd location.

We tried the new fingerprint scanner technology in its various implementations at MWC Shanghai, and we can tell you that the experience is no different in any way than that on a current-gen smartphone. However, the embedded sensor did feel slightly slower compared to its current counterparts. At this point, it needs to be mentioned that the technology is still very much in the testing phase and you won’t see devices featuring the same till next year. However, going by the demos we saw at the event, it seems really promising. At the event, we saw three phones using the technology featuring three different implementations. Two phones were by Vivo, which were modified versions of the Vivo X6 Play. One of these phones had the fingerprint scanner underneath the metal back, and the other one had a fingerprint scanner under the OLED display. During his GSMA keynote, Qualcomm’s CEO, Steve Mollenkopf said that its next-gen ultrasonic fingerprint sensors can even detect the pores of your finger. It can even detect heartbeat and blood flow for improved mobile authentication, which sounds really cool and in theory seems very efficient. However, this does not mean that you can unlock your next phone featuring this technology by pressing almost anywhere on the display or at the back of the phone. You still have to be precise about the placement of your finger as there are no marked edges. During our demo, we were able to unlock the phone with the fingerprint scanner under the display, but unlocking the phone with the fingerprint scanner at the back, under the metal body, wasn't that easy. Hence, it might take some getting used to.

The third demo phone which was apparently an unmarked Xiaomi device, running almost stock Android, had its fingerprint scanner at the home button location but without any recessed edges and it worked quite well. This is partly because the home button was clearly marked under the display. 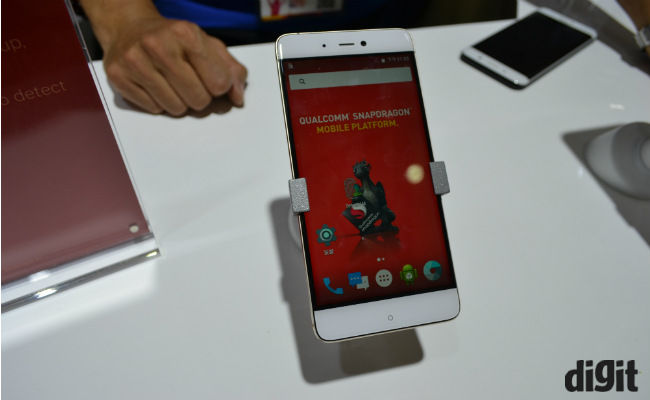 All things said, this new technology definitely puts us a step closer to losing the older, slightly concave fingerprint scanner in favour of a flush-to-the-body, fully embedded one. It will definitely give phone designers much more space to play around with, inadvertently advancing the smartphone to a truly bezelless device.