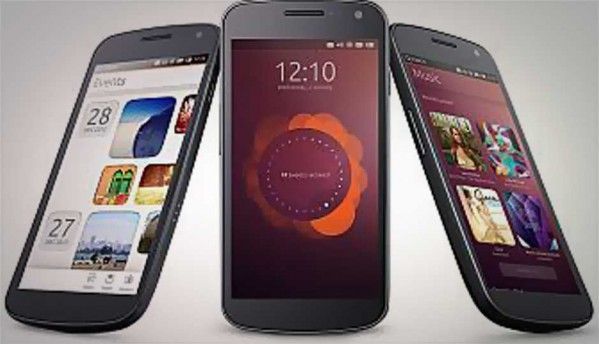 The smartphone segment will by the end of the year, or early next year, have three new platforms (Firefox OS, Tizen OS, and Ubuntu Mobile OS) competing with the big names in the business (Android, BlackBerry, iOS, Symbian, Windows Phone).

This will undoubtedly be an exciting time to be a smartphone enthusiast, with so many options available. Major manufacturers have already expressed interest in the Firefox and Tizen mobile operating system, and it seems (at least according to our poll results) users are expressing much interest in the third.

To gauge just how popular these alternative mobile operating systems are, we asked our readers which of these OSes they would bet on. Over 1,200 responses were collected, across our website, newsletter and Facebook page.

Do you agree with your fellow readers? Let us know in the comments section below. In the meantime, do check out the results in graphical form, and check out previous poll results, here. Do also read our feature, "Do Tizen 2.0, Firefox OS, Ubuntu Mobile OS stand a chance?" Finally, share your views again this week, by answering this week’s ThinkDigit poll, where we ask you: What according to you is the most anticipated Samsung Galaxy S IV feature?