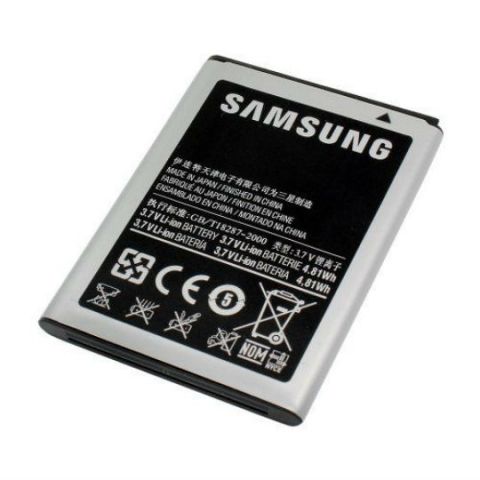 Samsung’s Galaxy Note 7 debacle will not be forgotten easily. The sheer number of cases in which the 2016 flagship smartphone caught fire and exploded, is enough to jolt any company into action, and billions of dollars of losses later, Samsung seems to have come up with a plan to avoid any such conundrums in the future.

We now know the reason for the Galaxy Note 7 fires. Samsung has officially announced that a manufacturing defect in both the batteries and the size of the battery compartment were to blame for the Galaxy Note 7 battery explosions. The loss done to Samsung’s reputation though, will definitely take some time to repair. However, the company seems to be making efforts to ensure something like this never happens to any of their phones. How are they doing it? Let’s find out

Samsung is forming a new battery advisory board within the company, with experts from Berkeley, Stanford and Cambridge universities. But that’s not all. The South Korean tech company will be using a new eight-step testing process for all its Lithium-ion batteries.

The eight separate processes promise to test the durability of all of Samsung’s Lithium-ion batteries. These include - visual inspection, durability testing, x-rays, charge and discharge tests, tests of total volatile organic compounds (TVOC), disassembling tests, accelerated usage tests, and open circuit voltage tests. While a number of these steps were also conducted on Samsung’s earlier devices, the company now says that the tests will now be “enhanced” and will be used more frequently.

Samsung’s durability battery test will include tests for overcharging, nail-puncture tests (a nail is used to puncture the battery to check formation of internal shorts) and extreme temperature tests. The X-ray tests will be used to ensure all is ship-shape inside the battery. The TVOC test is used to determine any leakage of the volatile organic compound, while the Delta Open Circuit test will check for any change in voltage throughout the manufacturing process, from component assembly to final manufacturing. Another test known as the Accelerated Voltage test will be used to simulate accelerated consumer usage in everyday scenarios.

With all these new tests in place, we hope Samsung can reinstate consumer confidence in the brand’s smartphone vertical. Samsung has a big launch scheduled in March 2017. The Galaxy S8 smartphone is perhaps the most awaited devices of 2017, given that the world wants to know what Samsung has in store after the Note 7 fiasco.

It is but natural that Samsung is on tenterhooks with the Galaxy S8 launch, and the company wants to make sure that all the units are properly checked and tested before shipping. For the same, the company delayed its customary MWC launch, and is expected to reveal the new Galaxy S8 flagship in March 2017.

Let us know what you think of Samsung’s new approach. Are you excited to get your hands on the upcoming Galaxy Note 8? Share your thoughts in our comments section below.