The Lumia 730 and Galaxy Note 4 are amongst the most talked about selfie phones in the market today. So, we took the two for a test ride.

Ok, so the smartphone makers want you to believe that taking selfies is a phenomenon and people buy phones based on the power of the front camera. Looking at the number of selfies we've seen with people wearing Burger King crowns, they may very well be right. So, when Microsoft and Samsung both put up a wide angle lens in their front cameras and try to monetise the selfie aspect, we have to pit them together. Hence this test, the Lumia 730, Microsoft's affordable Windows Phone-based smartphone takes on Samsung's flagship powerhouse Galaxy Note 4.

Why are these being compared?

In the picture taken below, the Note 4 easily covers an extra object as compared to the Lumia 730.

The image quality on the Lumia 730 seems much better than the Note 4 though. Pictures taken by the Lumia 730 were more vivid, with better colour reproduction and white balance. The Galaxy Note 4 on the other hand seemed to undersaturate pictures a little bit and they came out somewhat washed out.

This is perhaps because of the wider aperture of the lens used on the Samsung Galaxy Note 4 front camera, the wide f1.9 aperture allows it to take more light than the Lumia 730. The Lumia 730 on the other hand seems to be handling colours better, as it continues to show punchy colours, even under low light, though the excessive noise makes the images appear a lot more grainy when compared to the Samsung Galaxy Note 4.

As mentioned above, the image quality on the Lumia 730 is much better, which compensates for the comparatively less area that the camera covers. The Lumia 730 provides much more vivid pictures, with better colour reproduction. In addition, Microsoft has added the Lumia Selfie mode, which provides some additional features as well. The Lumia Selfie camera also allows you to use the 6.7 MP rear camera to take selfies. In this, you point the rear camera towards yourself and your phone beeps to let you know when the positioning is correct. You can then simply tap the screen to take the picture. Of course, this isn't always correct, but in our testing, we got more than enough satisfactory selfies out of the rear camera. This feature though is a little problematic in low light conditions, as the camera would often not beep because it can't find the right position. 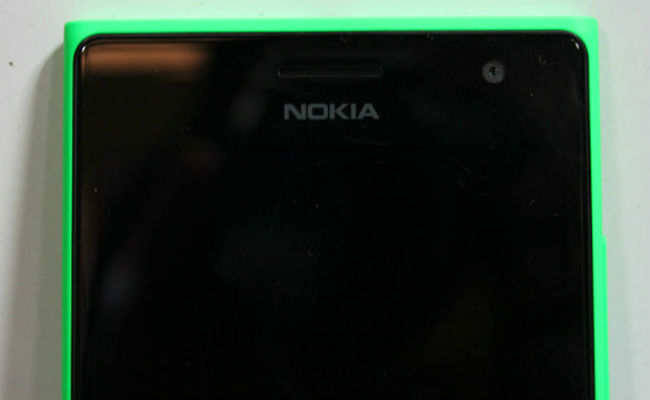 Another issue with the 730's front camera is that it takes some time to process images. The front camera is slow in processing the image, especially when using the Lumia Selfie app.

The Galaxy Note 4 on the other hand is very fast in processing images, but its image quality is not as good as the Lumia 730. In place of Microsoft's rear camera selfie option, the Galaxy Note 4 allows you to take what Samsung calls the Wide Selfie. This is like a panoramic selfie, which lets you cover more area. That doesn't make up for the fact that the Galaxy Note 4 routinely blows out pictures and doesn't have very good exposure control. 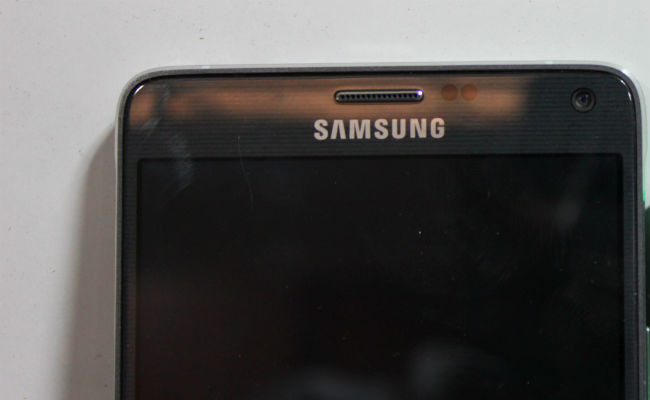 Overall, it seems that the Lumia 730 is the best selfie phone that we've tested so far. The pictures taken through the front camera are really good compared to its competitors and we don't see any other phone in its range that can come close to it. Well, at least till HTC decides to start selling the Desire EYE with its 13 MP front camera in India. If you're a selfie lover, then this is a very good option at a comparatively lower price.

Take a look at a gallery of images from the Lumia 730 and Note 4's front cameras below.

Oppo Reno 4 Pro launch confirmed for July 31 in India: Here's what you need to know