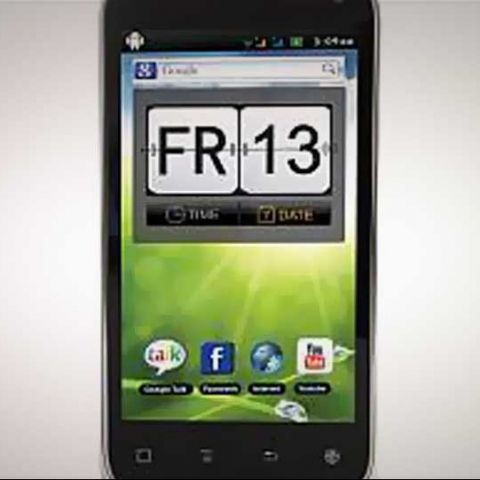 Budget Android smartphones are extremely popular in India, and most major manufacturers in the country, as well as some big international names such as Samsung and LG, have been looking to capitalize on the Android craze in India for a while now, offering the rapidly growing Google operating system to users in affordable devices.

This week, Spice announced that it would be launching three new budget Android smartphones in the Indian market – the Spice Stellar, Spice Stellar Horizon and the Spice Stellar Craze. All the three devices will be priced at Rs. 10,000, Rs. 12,000 and Rs. 6,499 respectively.

The Spice Stellar is expected to hit store shelves first, closely followed by the other two devices. All the devices will be upgraded to Android 4.0 ICS towards the end of July.

Since all the three phones fall under the budget smartphone category, we thought we’d see how the devices compare to the competition on grounds of specifications. Take a look at the detailed specifications comparison of budget Android phones available in the market today (close to the Rs. 10,000 price tag).

From the above table it is clear that Spice is bringing some really good specifications to the budget smartphone space. We are particularly excited about the Spice Stellar Horizon as it boasts of a dual-core processor. As you can see, none of the other smartphones available in the same price bracket offer a dual core processor.

It’s nice to see Spice initiate the dual-core processor battle in the budget phone category while the high-end smartphones are going quad-core.

The Spice Stellar smartphones will be upgradable to Google’s latest OS, Android 4.0 Ice Cream Sandwich towards the end of July, which is a very good thing – finally offering budget smartphone users Google’s latest operating system, though the trend has already made its way to budget tablets, many of which boast of ICS.