Samsung nailed its design this year with the Samsung Galaxy S8. The Galaxy A-series phones were really good too and even the C-series phablets were fairly competent. The Samsung Galaxy On Max follows the same path. It is an online only device and at Rs. 16,900, it looks quite promising. The USP of the device are its two cameras, which includes 13MP cameras each on the front and back. We had the chance to check out the phone for a night, in the picturesque setting of Rajasthan. Samsung claims that it is the best budget camera phone and they may even be right. 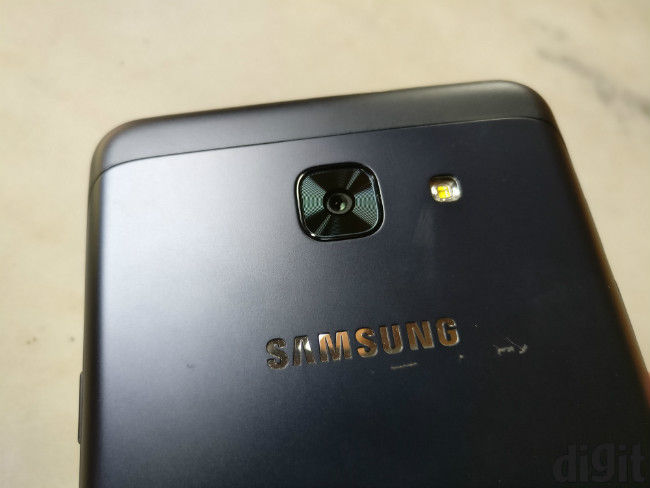 At the back, the Galaxy On Max has a 13MP rear shooter with f/1.7 aperture, which combined with Samsung's improved camera algorithm, takes good pictures in low light conditions. It may not be as exemplary as the dual-pixel camera on the Galaxy S8, but it's quite good. From the few pictures we took, it is hard to conclude whether this is the best camera phone in its category, but it is certainly amongst the best. The main aspect Samsung has worked upon is to minimise the graininess or noise in the low light shots. While the company has achieved what it set out to do, the images do seem a tad overexposed at times, giving them a posterized effect and diminishing overall details. 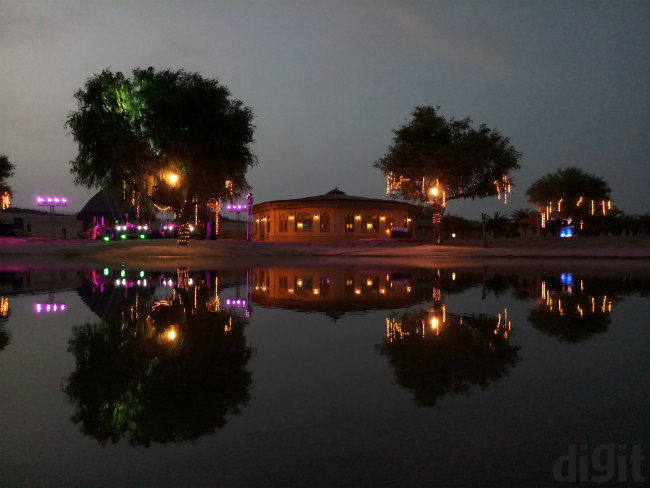 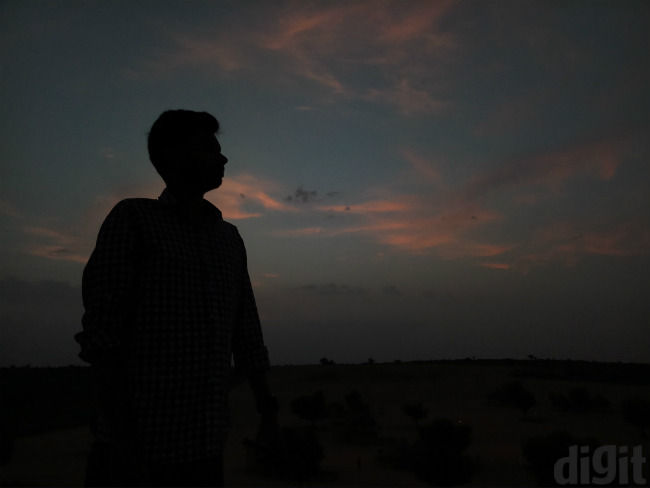 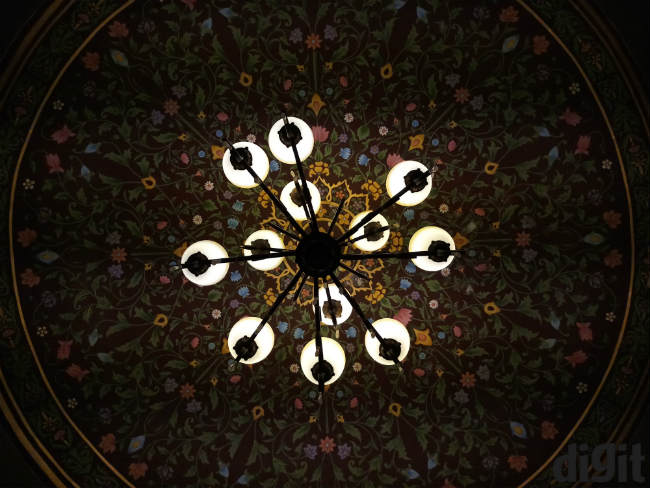 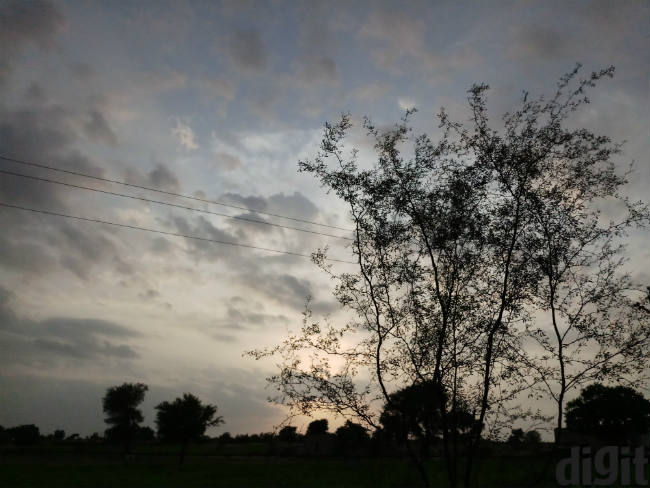 Images in normal lighting conditions, or even against the sun, seem really good. They have a slightly warmer tone, which isn’t natural, but will definitely be appealing to many. The camera manages to separate foreground and background quite well and has one of the best dynamic ranges we have seen on a sub-20K smartphone. The images we clicked with the phone captured most of the details. The shutter response and autofocus are quite swift as well. 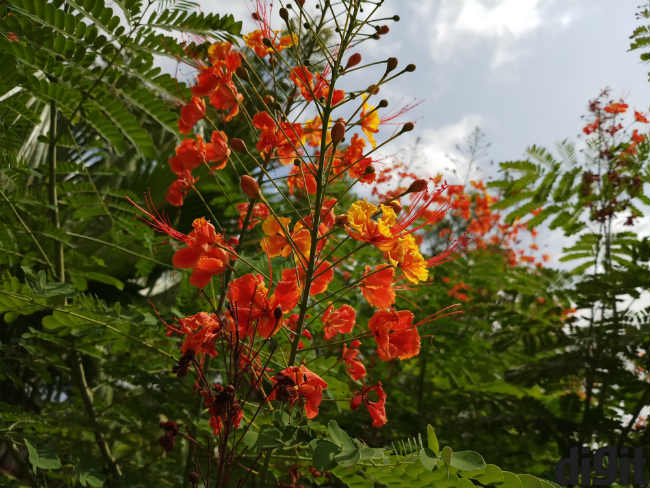 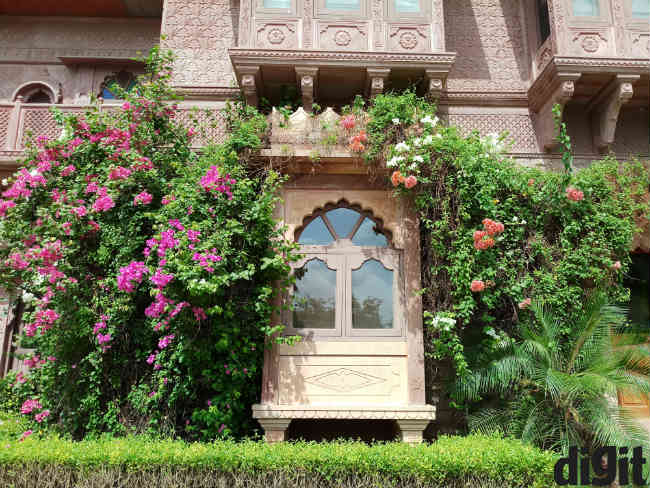 As for the specifications, you get a MediaTek Helio P25 SoC, 4GB of RAM and 32GB of storage. Now, before you start to cringe your teeth on the limited storage space, you should know that the phone has a dedicated micro SD card reader, that supports up to 256GB cards. We were however, surprised to see the phone is not using Samsung’s AMOLED display panels. Still, the 5.7-inch 1080p display is not bad in any way. Infact, like the camera, it could easily be the best in the category. We couldn't test the performance thoroughly as the phone had nothing besides pre-installed applications, but we did not find the experience lacking or lagging in any way. Even jumping in and out of the camera or taking images in low light, the phone was smooth and responsive. 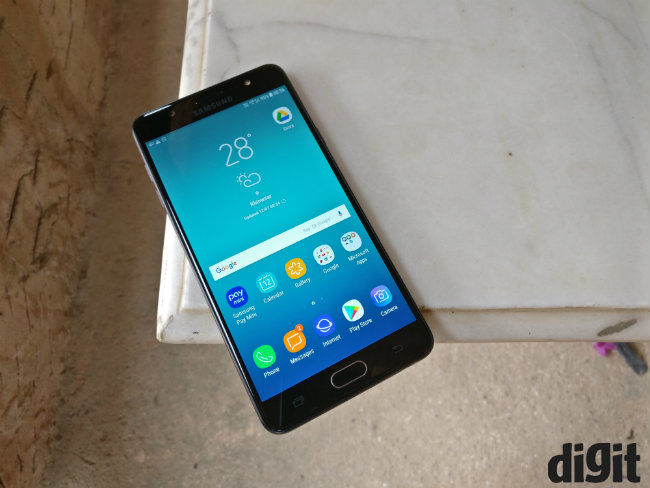 As for build quality, Samsung has given us little reason to complain in recent times and that stays true for the On Max as well. Even with a 5.7-inch form factor, the phone felt ergonomic and easy-to-use. What we are unsure about is the battery life, as the MediaTek Helio P25 is fairly new chip and the phone only has a 3300mAh battery, which is powering a fairly large 5.7-inch display.

All things said and done, the Samsung Galaxy On Max is more of a surprise package in the sub-20K category, and has the potential to turn the tables on the Moto G5 Plus. The phone packs a serious rear camera and the overall fit and finish, and swiftness can make it one of the best phones in its category. 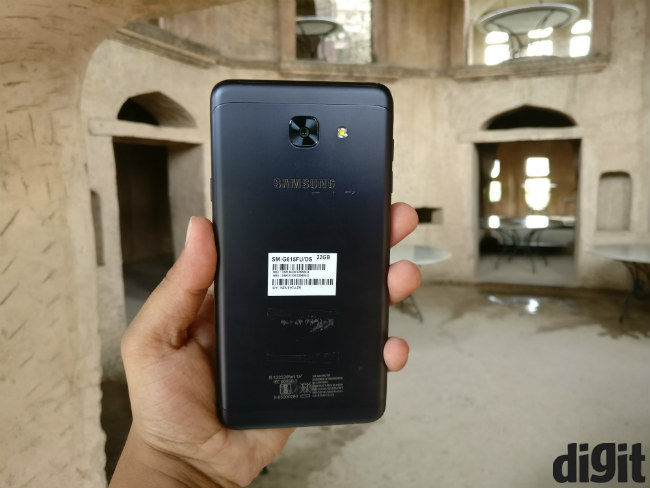 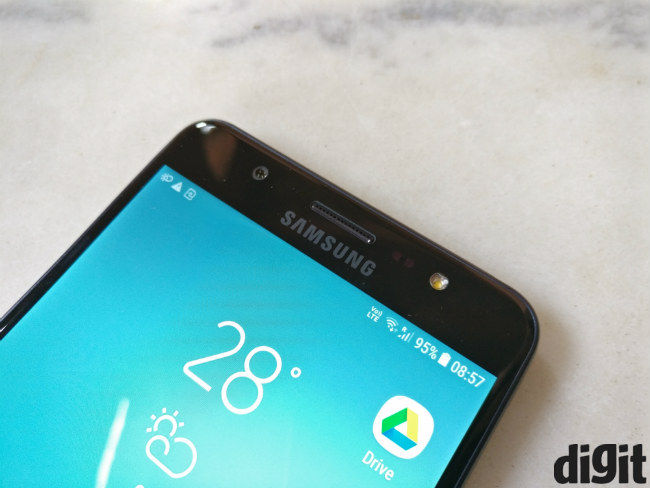