The Samsung Galaxy Note series has now branched into three separate smartphones, and the Galaxy Note10 is the smallest of the three.

The Galaxy Note10 has a smaller display, smaller battery capacity and storage.

What's missing is the 3.5mm headphone jack and the SD card slot.

Samsung is announcing two variants of its Galaxy Note series of handsets this time, which is a first for the phone manufacturer. While the Galaxy Note10+ is very much in-line with traditional Note devices, the Samsung Galaxy Note10 is the phone worth taking a closer look at. We spent some time with the phone at Samsung’s Unpacked event in New York and here’s what you need to know about this phone.

The immediate and most notable thing about the Samsung Galaxy Note10 is the smaller, and more manageable 6.3-inch display. Sadly, the downgrade in size also brings with it a downgrade in resolution with the Note10 sporting a 2280x1080 display. The display has a 1080p resolution, but still carries an HDR10+ certification, thanks to the use of a Dynamic AMOLED panel. The effective pixel density is still an impressive 401 ppi. We’re not sure if we appreciate this move on Samsung’s part, but the smaller size does make the Note10 a lot more manageable in terms of one-handed use. 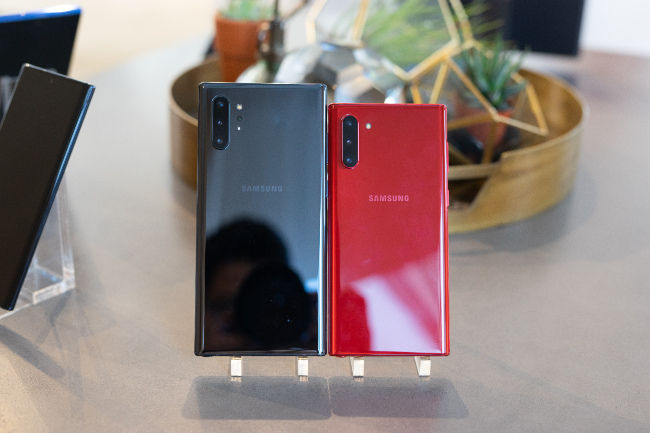 While the display gets a cut in resolution, we also get a reduction in the amount of on-board RAM, which is 8GB, in comparison to the 12GB on the Note10+. The phone is still powered by the 7nm based Exynos 9825, like its bigger counterpart. Interestingly, there is no 512GB variant for the Note 10 and Samsung has also removed the microSD card slot from the phone. What this means is that you’re not only stuck with the 256GB of on-board storage, but you wont even have the option of choosing a higher storage variant, should you think you need it. Interestingly, the 5G variant of the Samsung Galaxy Note10 will come with up to 12GB of RAM, but still not offer more than 256GB of storage. 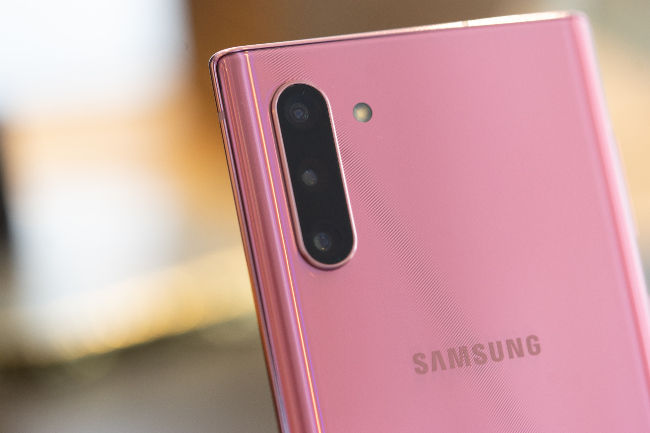 While both the display and basic specs have seen some corners cut, the camera stack on the Note10 and the Note10+ is near identical. The triple camera setup on the back comes with a 12-megapixel main camera, an ultra-wide 16 megapixel camera and a 12 megapixel telephoto camera with an aperture of f/2.1. The front facing camera is placed right in the center of the display towards the top of the frame and comes with a resolution of 10 megapixels. The punch-hole continues to be an odd solution to the notch, trading one imperfect implementation for another. What you don’t get is the Time of Flight and the heart-rate sensor found on the back of the Note10+, but in our opinion, its not something you’re going to miss. 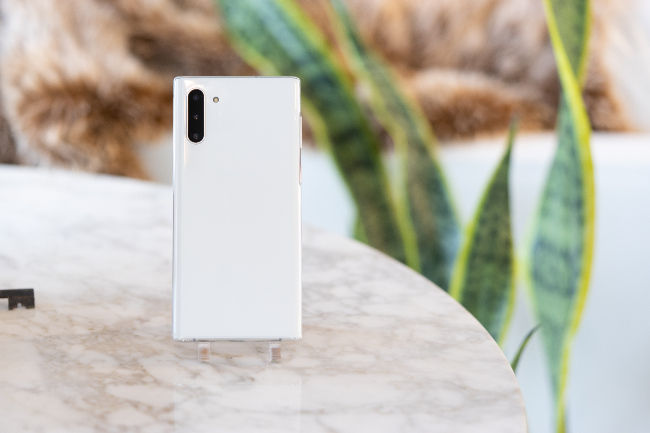 The smaller Note10 also means a smaller battery; a 3500mAh battery to be precise. Given the smaller display with lesser pixels to push, we could estimate that the battery would still end up lasting the day, but this is something we’d be very interested to test out in our review.

In terms of the S-Pen and Dex features, the Note10 and the Note10+ share the same capabilities, with the stylus now supporting air gestures and Dex working with any computer using the cable provided in the box.

Whichever way we look at it, it is hard to not feel like the Samsung Galaxy Note10 is more of a “watered down” Note, rather than the flagship device in a smaller size. The lowered display resolution is confusing, seeing how even the Samsung Galaxy S10 has a higher resolution display. We’re also not sure why Samsung would remove the microSD card slot, a feature that has been a staple across all its flagship smartphones for the longest time. There’s also the case of the missing headphone jack, despite the phone being thick enough to accommodate one. These are all notable omissions, but we’re going to give Samsung the benefit of the doubt and wait to review the device before concluding whether these omissions were a means of cost cutting or actually unnecessary on a phone this size.

Samsung paid for the author's travel and stay at New York for the launch event.

Poco confirms it is working on TWS earphones for India 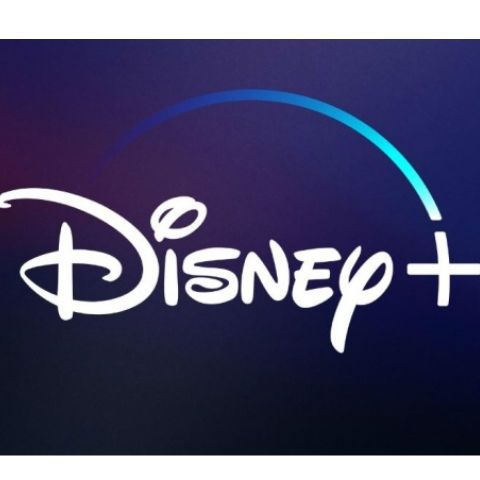 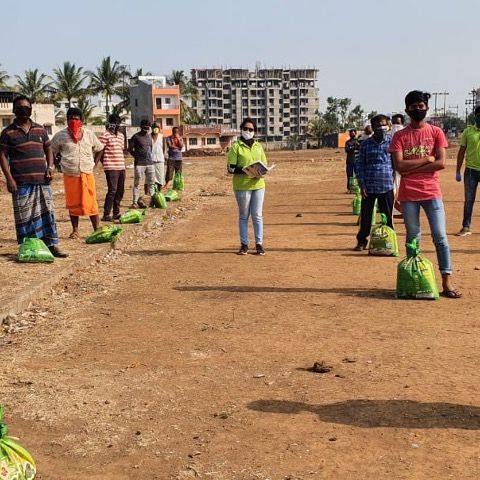 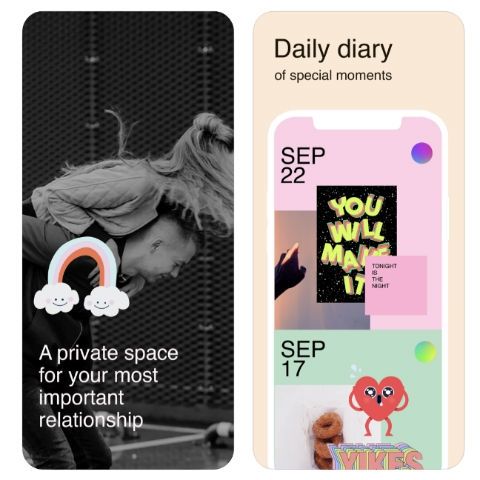 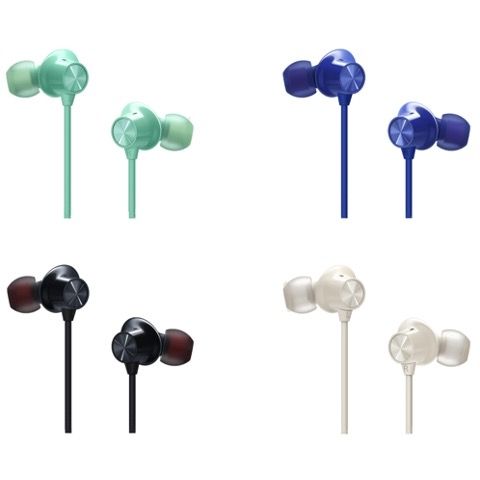 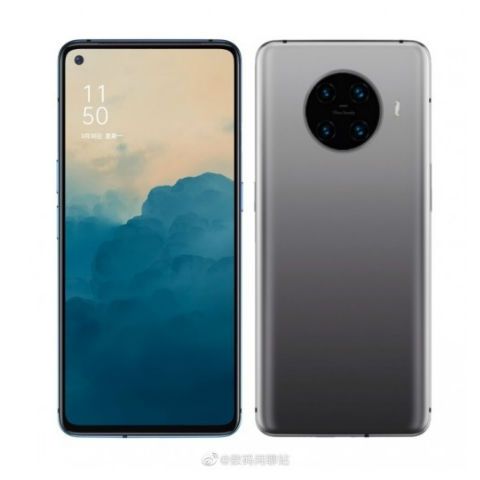