Realme X7 vs Mi 10i: Pricing and specifications compared 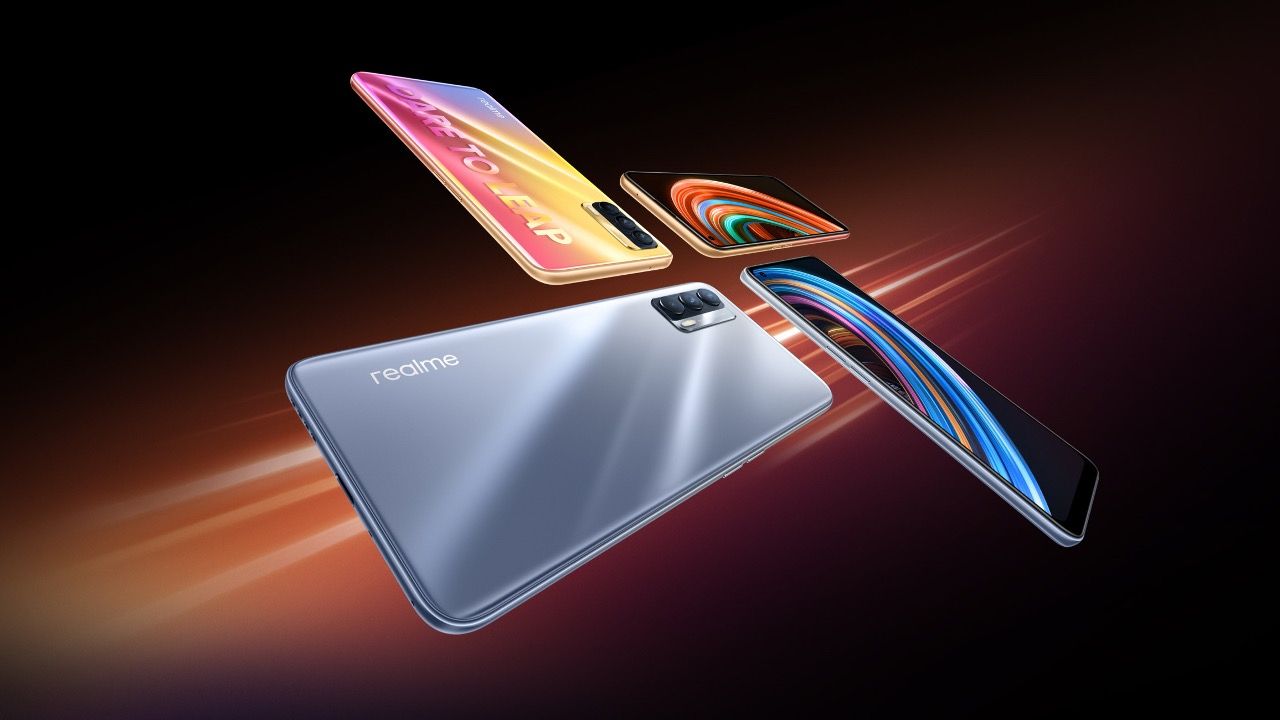 The Realme X7 has just launched in India powered by the Mediatek Dimensity 800U processor. The Realme X7 Pro was also launched alongside with high refresh rate display, quad cameras and more. Realme has kept the price of the X7 under Rs 22,000 and at its asking price, it goes up against the Mi 10i from the house of Xiaomi that was launched earlier this year.

The Realme X7 and Mi 10i are poles apart when it comes to the looks and even the features they offer. That said, both these phones are available in the same budget range which could cause doubt to people looking to buy a new phone. Here we take a look at how the Realme X7 fares in comparison to the Mi 10i.

Realme X7 vs Mi 10i: Design and display 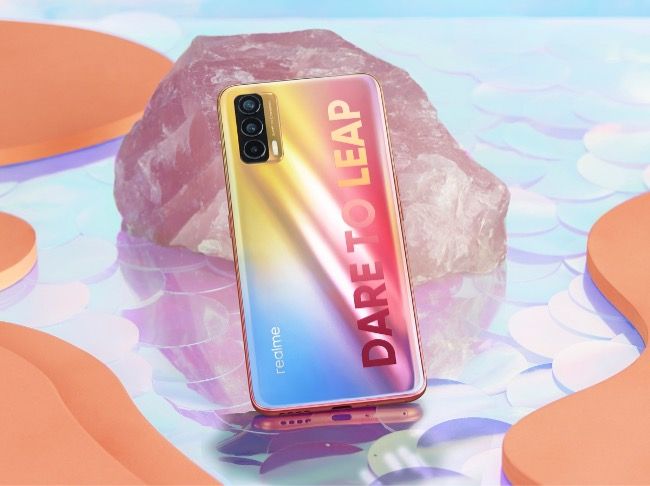 The Realme X7 has a thin and light design as it has a plastic built with a reflective finish. It measures 8.1 millimetres and weighs 179 grams. Realme X7 is available in two colours: Nebula and Space Silver. The Mi 10i, on the other hand, measures 9 millimetres in thickness and weighs 214 grams. It’s got a Gorilla Glass 5 covered back panel which ensures durability against regular wear and tear. 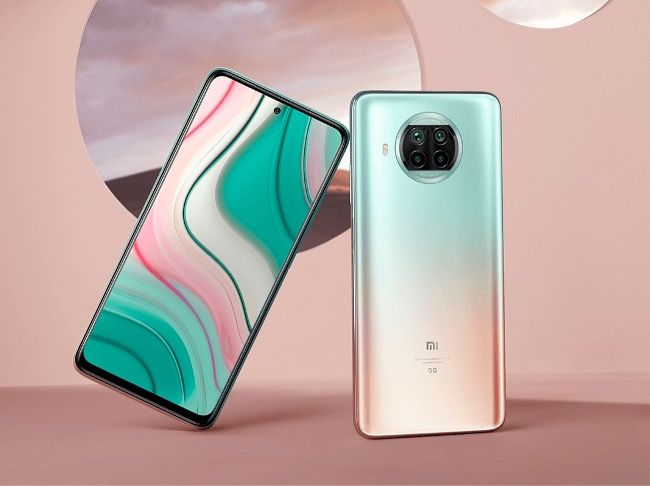 Realme X7 features a Super AMOLED screen that measures 6.4-inches with a Full HD+ (2400 x 1080 pixels) resolution along with a punch-hole cutout in the corner for the selfie camera. As for the Mi 10i, it features a larger 6.67-inch LCD screen that supports 120Hz refresh rate and also has a Full HD+ resolution. Additionally, the screen on the Mi 10 is topped with a layer of Gorilla Glass 5. The punch-hole cutout for the selfie camera on the Mi 10i is also placed centrally at the top.

Realme X7 marks the debut of the MediaTek Dimensity 800U processor in India that has an octa-core CPU and Mali-G57 GPU. The CPU has two prime Cortex-A76 cores clocked at 2.4GHz while six power-efficient Cortex-A55 cores are running at 2.0GHz.

The Mi 10i is powered by the Qualcomm Snapdragon 750G processor with an octa-core CPU and Adreno 619 GPU. The CPU has two prime Kryo 570 cores running at 2.2GHz followed by six power efficient Kryo 570 cores clocked at 1.8GHz. 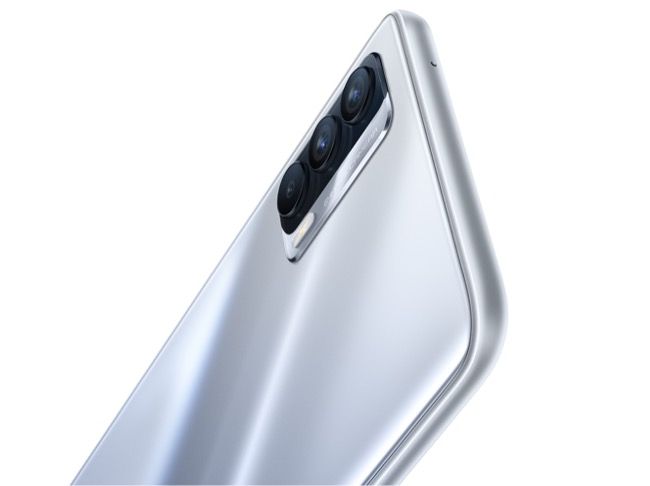 Realme X7 has a triple camera setup on the back that consists of a primary 64MP camera with an f/1.8 aperture, an 8MP ultra-wide-angle camera with 119-degree field-of-view and a 2MP macro camera. On the front, there is a 16MP selfie camera housed within the punch-hole cutout. The rear cameras can record in 4K UHD at upto 30FPS  with support for EIS. 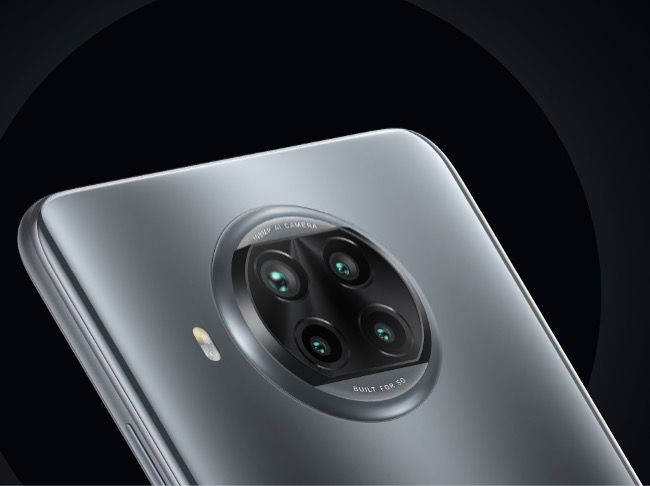 The Mi 10i has a quad-camera setup headlined by a 108MP primary camera with f/1.8 aperture followed by an 8MP ultra-wide-angle camera with 120-degree field of view, a 2MP macro camera and a 2MP depth sensor. The rear cameras are capable of recording in 4K UHD at upto 30FPS and also supports EIS. On the front, there’s a 16MP selfie camera with an f/2.5 aperture.