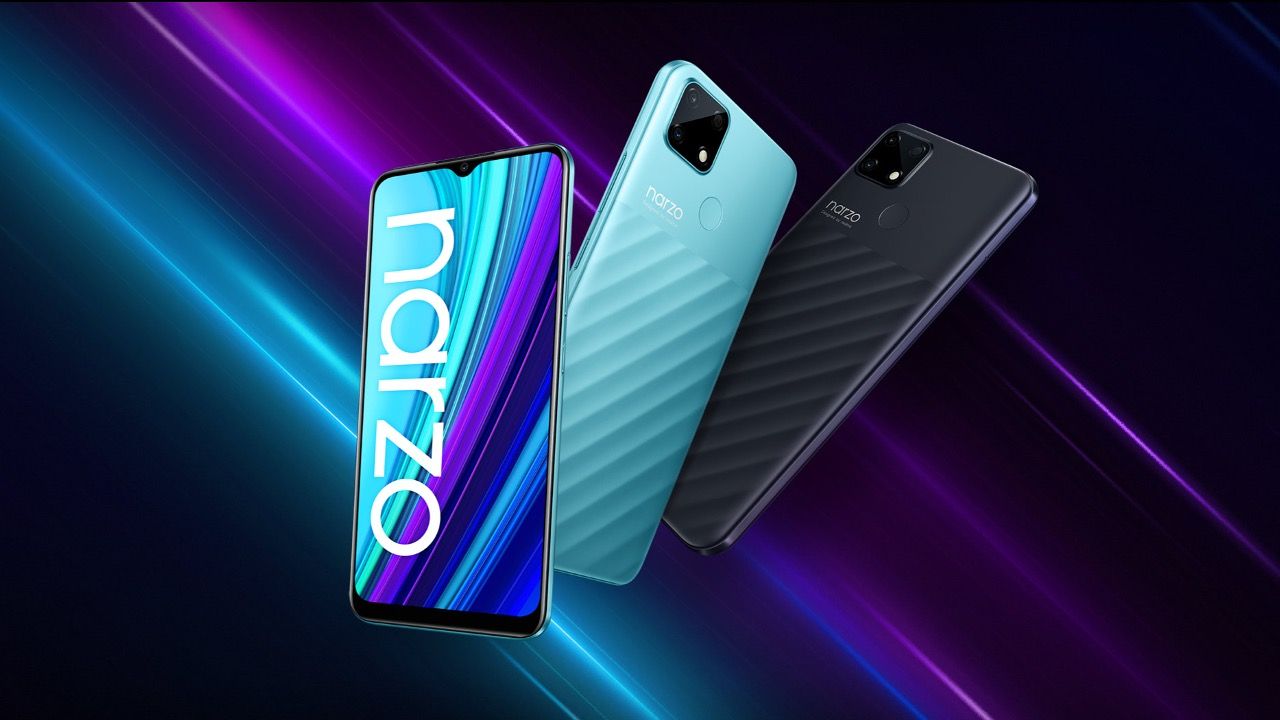 Realme Narzo 30A has officially launched in India in the budget segment. The Narzo 30A was announced alongside the Narzo 30 Pro and the Realme Buds Air 2. The Narzo 30A is a direct descendent of the Narzo 20A smartphone that launched back in September 2020. The phone boasts of a modern design with a powerful entry-level MediaTek processor, dual cameras and a large capacity battery to boot.

At its asking price, the Narzo 30A goes up against the likes of the Xiaomi Redmi 9 Prime, Poco M3 and Samsung Galaxy M02s, to name a few. Realme has launched the Narzo 30A at an aggressive price, and we thought of taking a look at it alongside the Redmi 9 Prime which launched last year in India by Xiaomi.

Realme Narzo 30A vs Xiaomi Redmi 9 Prime: Design and Display 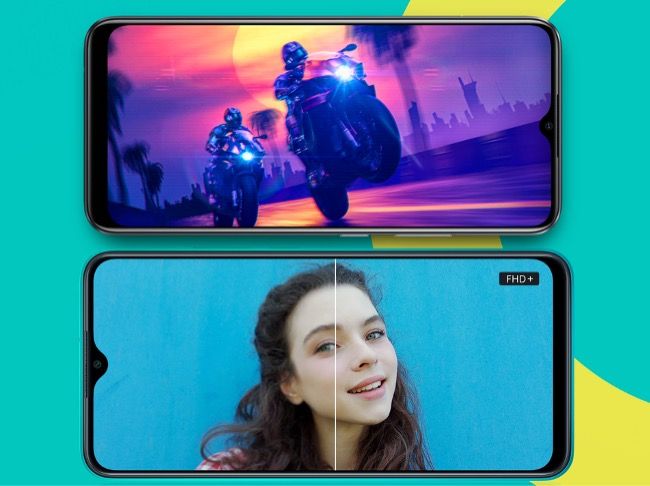 The Realme Narzo 30A and the Redmi 9 Prime are budget smartphones that have a plastic build with the former opting for a dual-tone design. The Redmi 9 Prime has a gradient finish on the back and its display is also topped with a layer of Gorilla Glass 3. It also has protection against water ingress, however, neither of the phones have received an official IP-rating.

The Narzo 30A features a 6.5-inch HD+ (1600 x 720 pixels) resolution display with a waterdrop notch cutout for the selfie camera upfront. The display offers 570nits peak brightness in Sunlight Mode and has a 20:9 aspect ratio.

As for the Redmi 9 Prime, it features a 6.53-inch Full HD+ (2340 x 1080 pixels) resolution display with a typical brightness of 400nits. Like the Narzo 30A, the Redmi 9 Prime also has a waterdrop notch cutout for the selfie camera to give the screen a 19.5:9 aspect ratio. Furthermore, the display on the Redmi 9 Prime is topped with a layer of Gorilla Glass 3 for added protection against regular wear and tear.

Realme Narzo 30A vs Xiaomi Redmi 9 Prime: Under the hood

The Narzo 30A is paired with upto 4GB RAM with upto 64GB storage while the Redmi 9 Prime is available with upto 12GB storage options to choose from. Both phones have dedicated microSD card slot that can be used to expand the storage further.

Apart from this, both the Narzo 30A and Redmi 9 Prime have a fingerprint reader on the back for faster unlock. 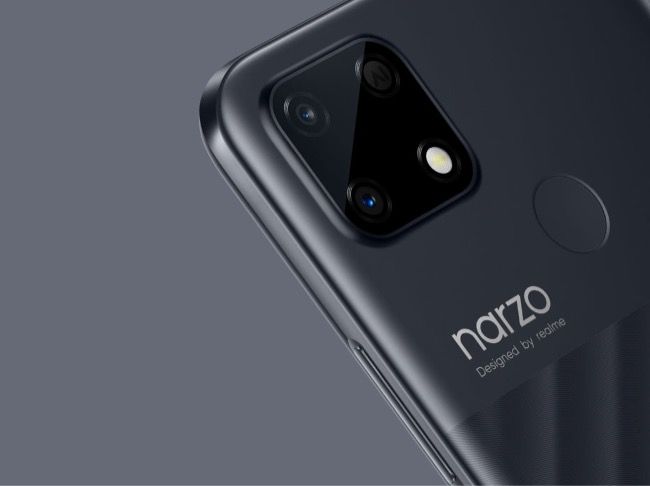 The Narzo 30A has dual cameras on the back with a 13MP primary camera with an f/2.2 aperture and a 2MP black and white camera for portraits. On the front, there is an 8MP selfie camera housed within the notch. The rear cameras can record in 1080p at 30FPS. 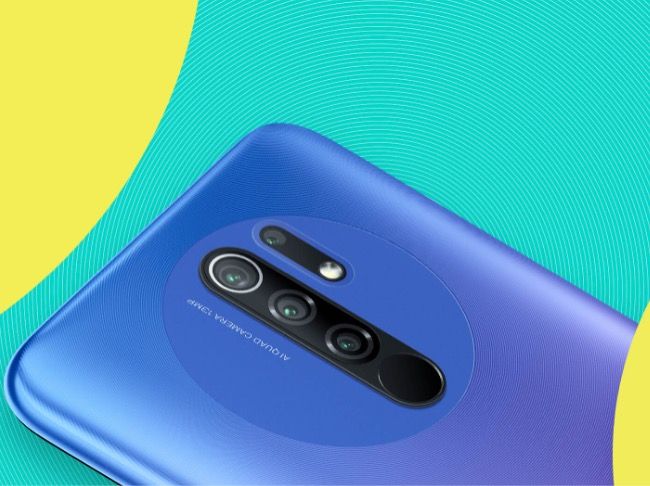 Meanwhile, the Redmi 9 Prime has quad cameras on the back headlined by a 13MP primary camera with an f/2.2 aperture, an 8MP ultra-wide-angle camera with a 118-degree field of view, a 5MP macro camera and a 2MP depth sensor. The rear cameras can record in 1080p at 30FPS while on the front, there is an 8MP selfie camera.