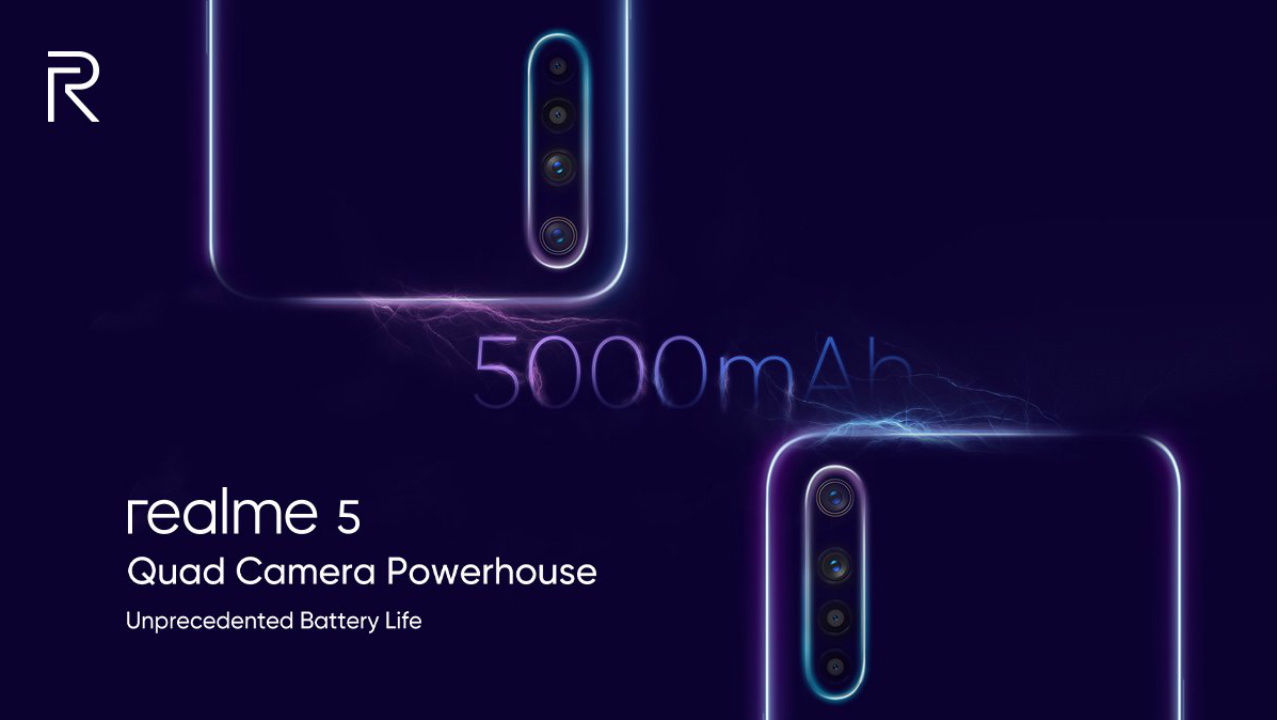 Realme 5 is launching on August 20. However, we have gotten our hands on the device.

You can check the camera samples here.

Realme just launched its Realme 5 series of handsets in India. As promised by the company, the Realme 5 is priced under Rs 10,000 as it starts at Rs 9,999. The handset comes equipped with a quad-camera setup and is basically the first handset in India to feature four rear cameras in this price range. The Realme 5 and the Realme 5 Pro share the same camera configuration as well.

The Realme 5 handsets feature a quad-camera setup on the back, which consists of an 8MP ultrawide angle lens with f/2.25 aperture lens and 119 degree field of view. There’s also a 48MP primary Sony IMX586 sensor, along with a 2MP portrait lens with f/2.4 lens and a 2MP camera with f/2.4 macro lens. The handset is also said to deliver better low-light images. On the front is a 16MP Sony IMX471 with an f/2.0 aperture, similar to the Realme X.

The Realme 5 is expected to be “India’s first quad-camera smartphone under Rs 10,000.” In the same tweet, Sheth also mentioned that the upcoming smartphone will feature a “powerful Qualcomm chipset,” which will be launched in India for the “first time ever.” Rumour mill has it that the Qualcomm chipset Sheth mentioned in his tweet could be the Snapdragon 665 chipset. It is also rumoured to come with 4GB RAM.

Realme 5 is expected to launch alongside the Realme 5 Pro, which has been confirmed by the company to sport a quad-camera setup. A dedicated microsite of the handset on Flipkart suggests that it will be available via the online retailer,and also confirms the presence of an ultra-wide lens with 119-degree field of view, a Super Macro lens with a 4cm microscopic focal length and a fourth lens that will assist in capturing portrait images.

Realme provided us with one of the Realme 5 units to take it out for a spin. While we cannot say anything about the specifications of the phone as of now, we have clicked some images for you guys. You can check them out below, and be the judge for yourself.

Additionally, there’s an incoming 64MP smartphone from Realme, but it is pretty much confirmed that the module will not be present in the upcoming devices. We got our hands on a prototype 64MP phone, and you can read our first impressions about it here. 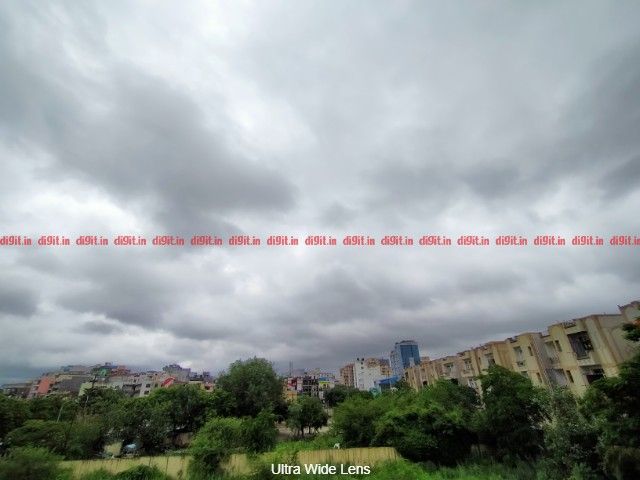 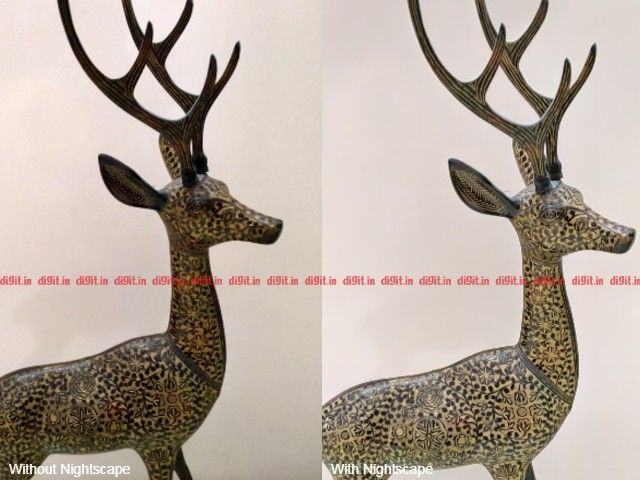 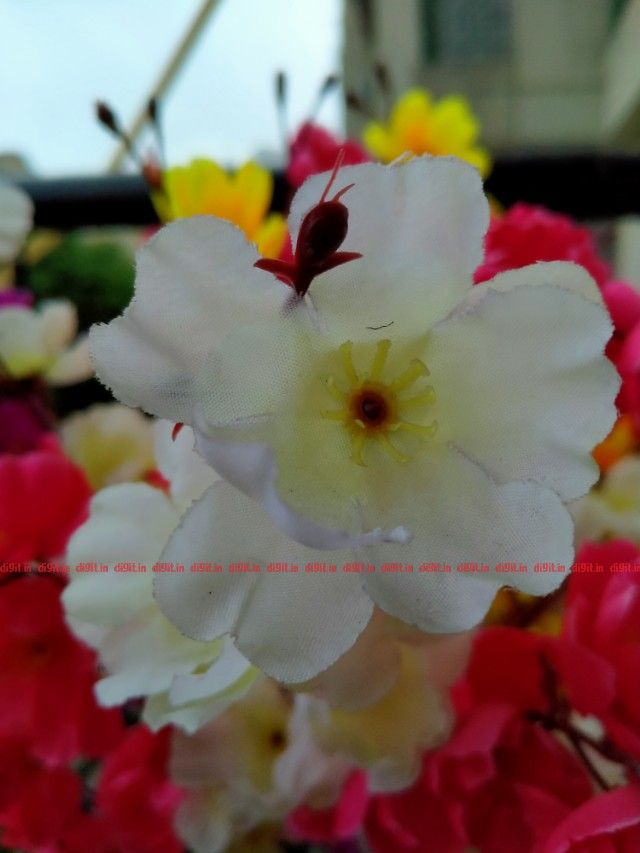 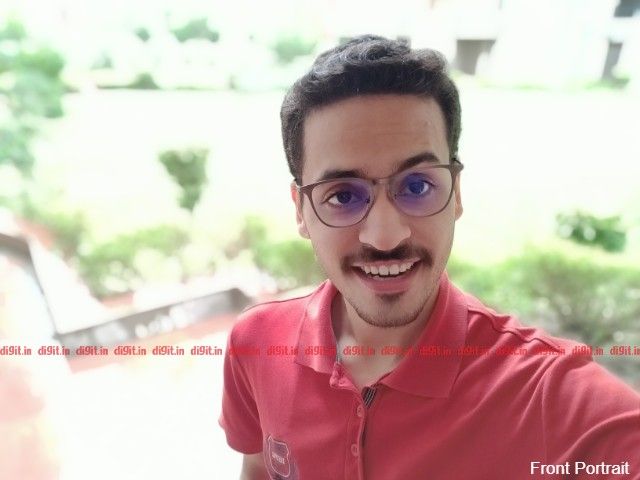 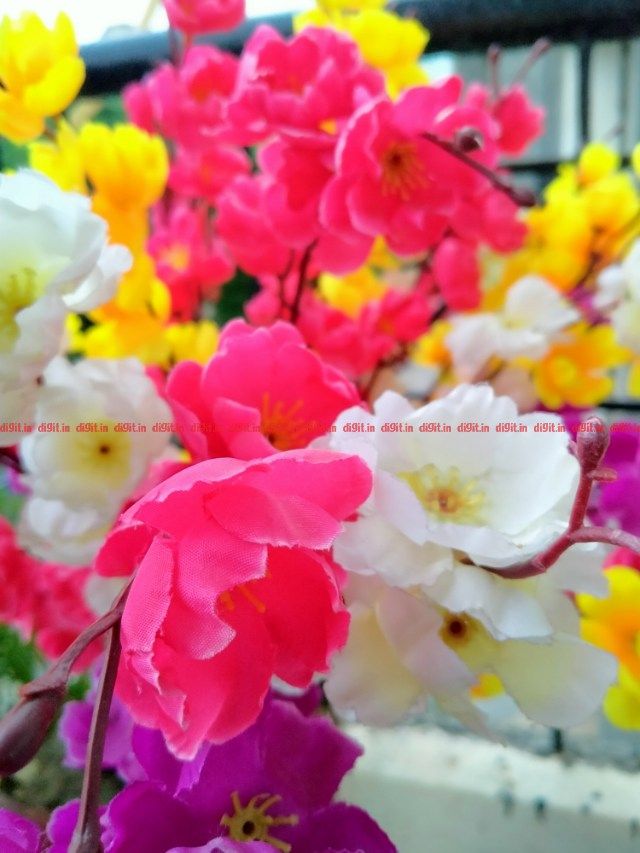 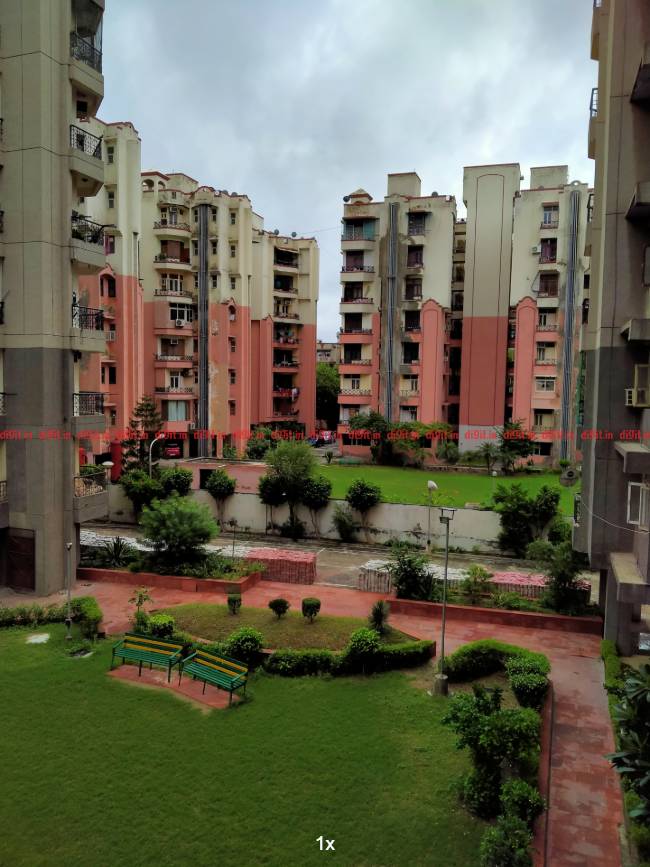 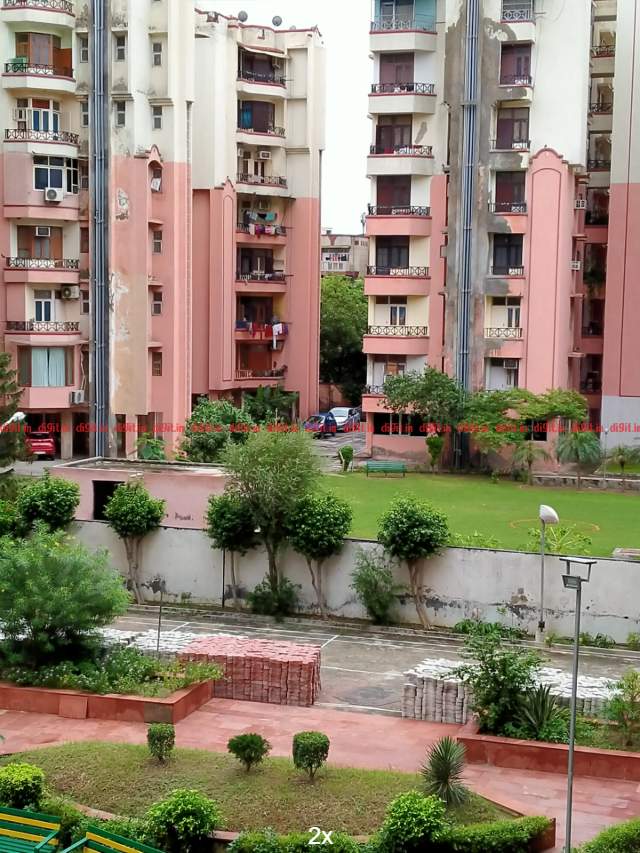 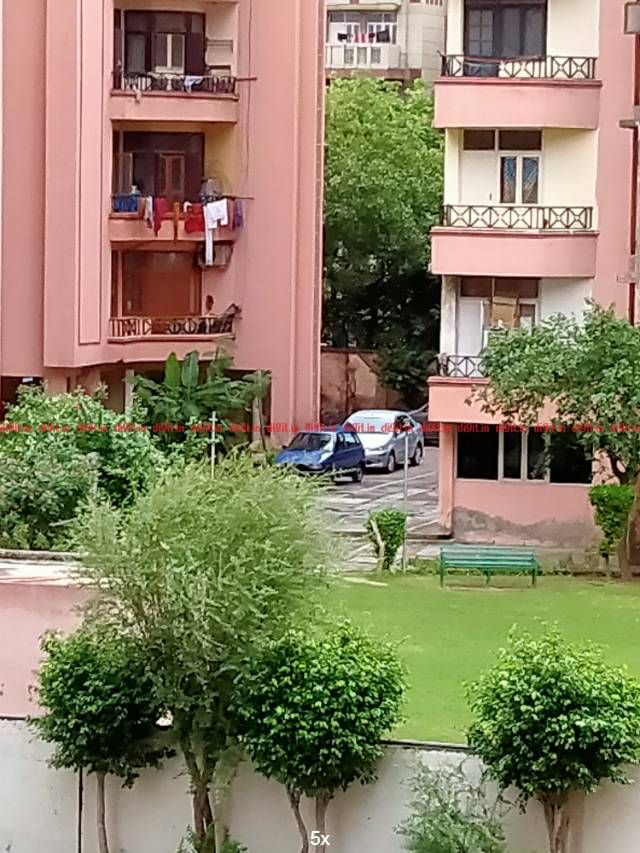 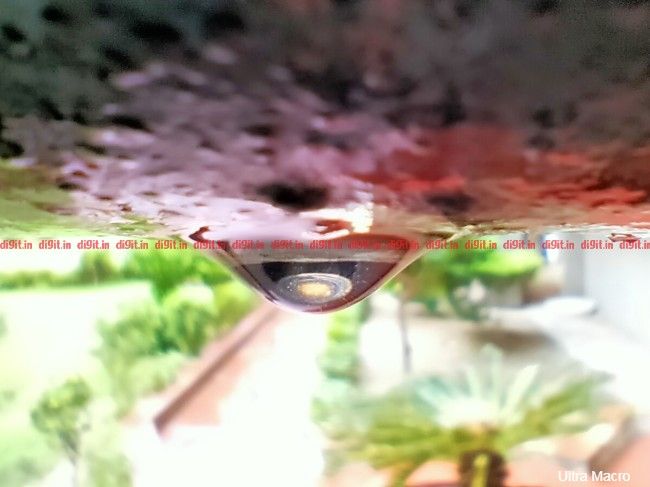 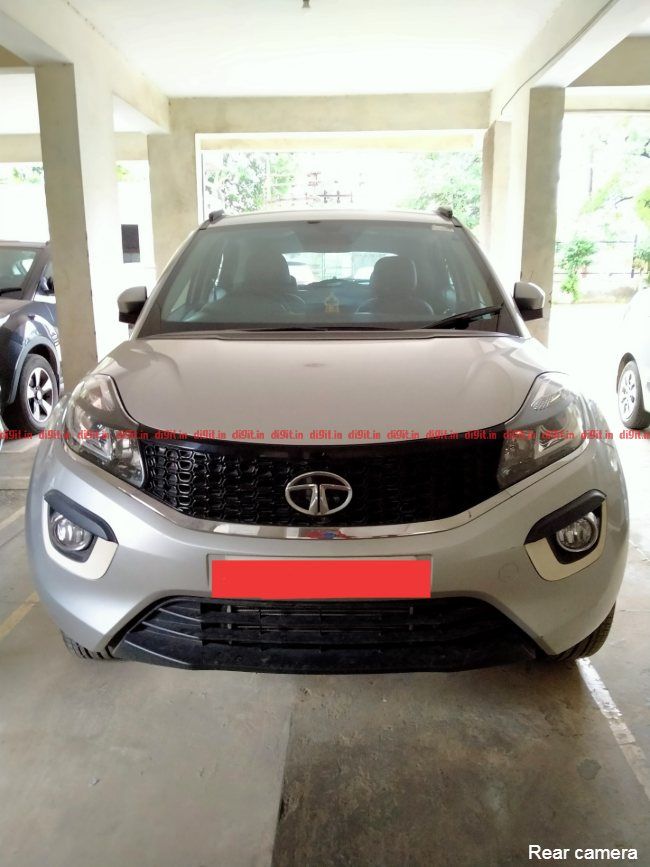 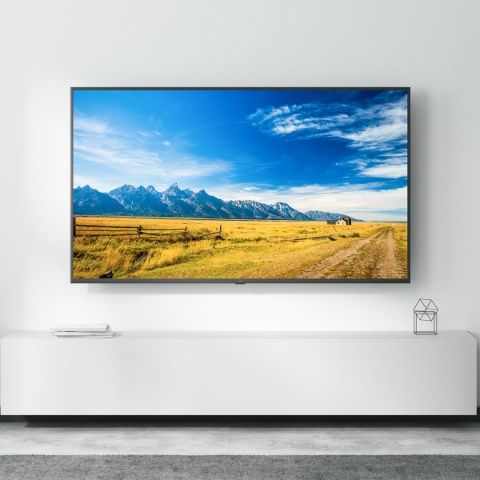 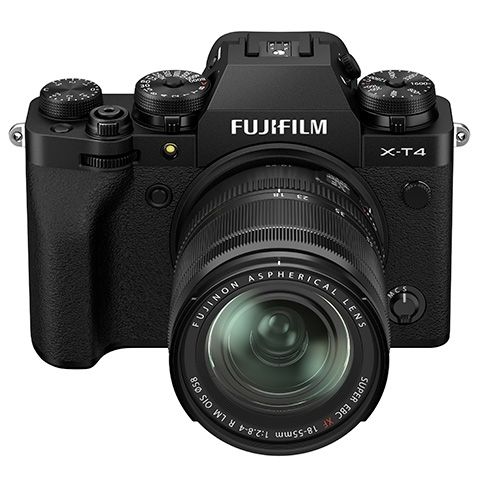 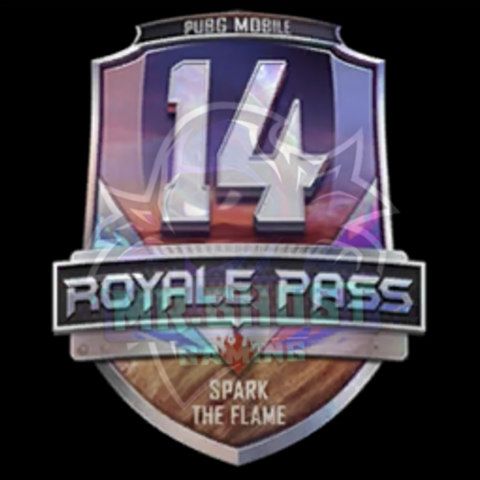 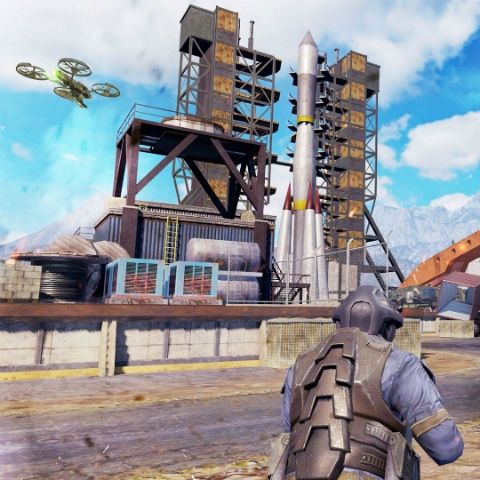