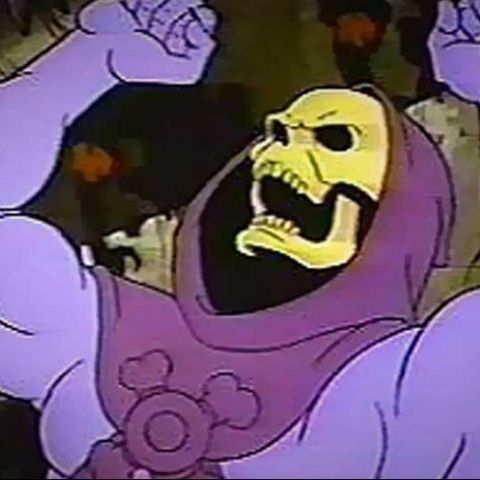 The need to secure something personal and important to us is a natural instinct. Yet that instinct doesn’t naturally extend over to a device that’s increasingly becoming the centre of our attention: the smartphone. A general lack of awareness and an attitude confined to the PC era is to blame.

If you are the last one to leave your house, do you not bolt and lock the front door? Don’t you safeguard your laptop or desktop PC with an antivirus software? Why then do you leave your smartphone in the lurch?

For a country with close to a billion telephone subscribers, of which a substantial chunk is attributed to mobile subscribers, without security software on our smartphones, we are all sitting ducks exposed to ruthless hunters smack in the middle of hunting season. It’s a game you can’t win. Sooner or later you will hit a poisoned link on your smartphone’s web browser, or unsuspectingly download a malware ridden attachment on to your phone and get enmeshed into a sophisticated botnet. It’s only a matter of time, given the rapid rate at which smartphones and tablets are being launched and introduced into our complex lives.

Android, the fastest growing mobile OS in terms of market share, is the most targetted OS since mid-2011, according to a security report. Since 2009, the number of malware targetted at Android has grown by a whopping 400%. What’s more, since Google doesn’t police and screen the apps added into the Android Market, you (and Google) have no way of knowing whether that cool, new app with multiple recommendations is infected with a trojan or not. Chances are that unless you suspect fishy behaviour and report the app for Google to check, the malware app will just fly under the radar and continue to exist as a legitimate download option on the Market. Other mobile OSes may be lesser at risk compared to Android, but they aren’t 100% safe without security software. Sad but true.

The scariest news of all is that malware makers have recognized the sheer scale of opportunity and incentive in targeting mobile devices, especially when awareness levels of potential hazards among smartphone users is at such a record low. Security experts are unanimous in their opinion that 2012 will be a breakthrough year for malware scams on smartphones. James Lyne, director of technology strategies at Sophos, believes that we are only at the beginning of this wave of malware attacks targeted on smartphones.

The potential risks of having your smartphone exposed to a scam/malware attack are greater than you ever imagined. For we are not only carrying a substantial portion of our identity and personal files (photos, videos, etc.) on our smart devices, but sensitive work documents, business intelligence and corporate data is equally at risk due to the growing acceptability and increasing complexity of monitoring and securing an armada of different smartphones at work places -- it’s an IT manager’s worst nightmare.

Hence, most of the times, the onus is on us individual users to secure our smartphones to safeguard our personal and professional data. There’s no dearth of suitable software, if you know what to look for either. There’s a bunch of free antivirus apps to choose from on the Android Market or any app store specific to your smartphone’s OS. Since paid subscriptions to most popular security apps only cost about Rs. 500 or so, securing your smartphone is quite cheaper than your PC. The peace of mind ensured by having an antivirus app running on your smartphone is worth the trouble of hunting it down and installing it on your mobile device.

I totally understand that coding and spreading a malware on smartphones is substantially difficult than attacking Windows PCs, but the threat persists and by all indications it’s only going to rise. So do yourself a favour and protect that smartphone.