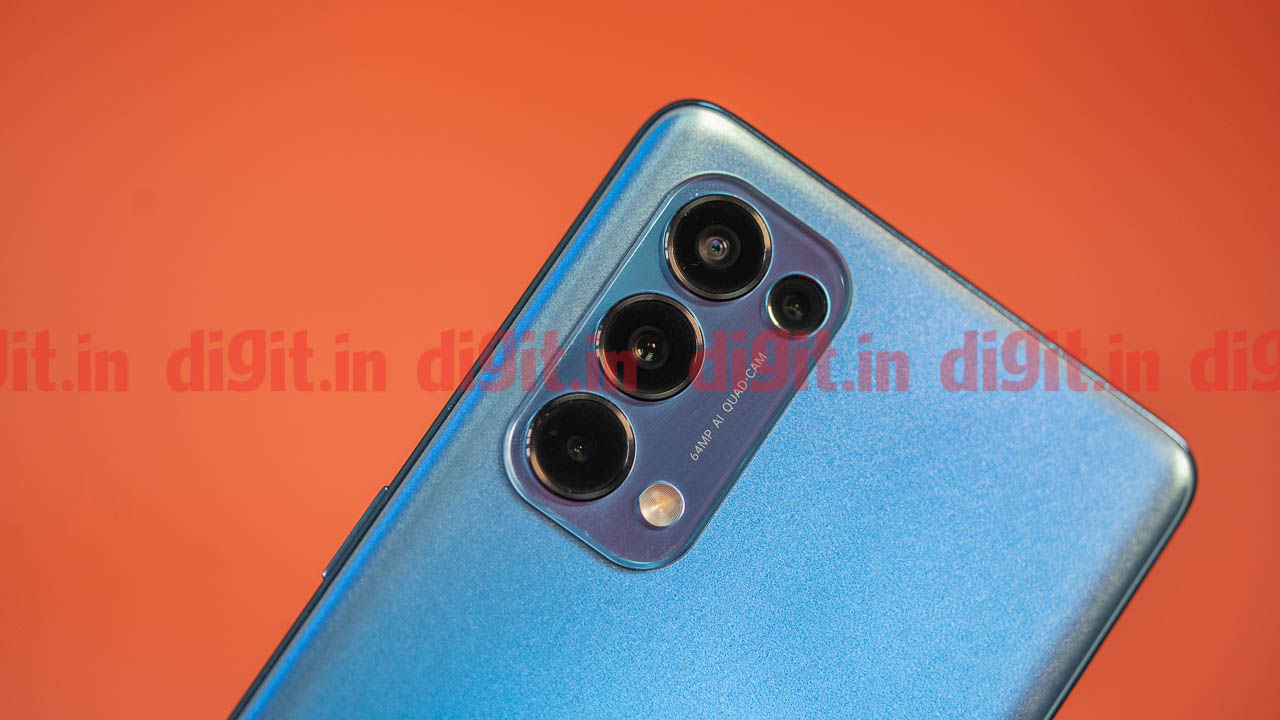 Oppo Reno 5 Pro launched in India earlier this week as the first phone powered by the MediaTek Dimensity 1000+ processor. The Reno 5 Pro is positioned in the sub-Rs 40,000 smartphone segment in India with features like quad cameras, fast charging support and more. At its asking price, the Reno 5 Pro goes up against the likes of the Mi 10T and even the OnePlus 8 to some extent.

The OnePlus 8 was announced with the OnePlus 8 Pro back in April 2020 with a high refresh rate display, flagship processor, triple cameras and more. Here’s how the two smartphones stand against each other when it comes to price and on-paper specifications. 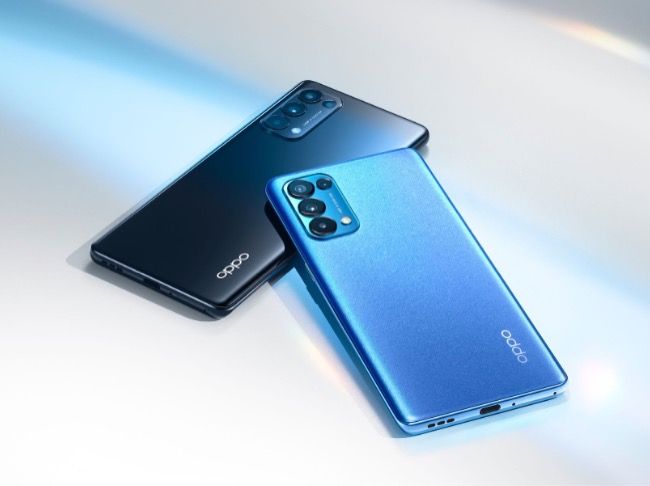 The Reno 5 Pro and the OnePlus 8 have 6.55-inch Full HD+ (2400 x 1080 pixels) resolution display using AMOLED panel with support for upto 90Hz refresh rate. Both the screen have a punch-hole cutout for the selfie camera upfront and the displays are certified for HDR10+ playback.

The screen on the OnePlus 8 is also topped with a layer of Gorilla Glass 5 for added protection against drops. 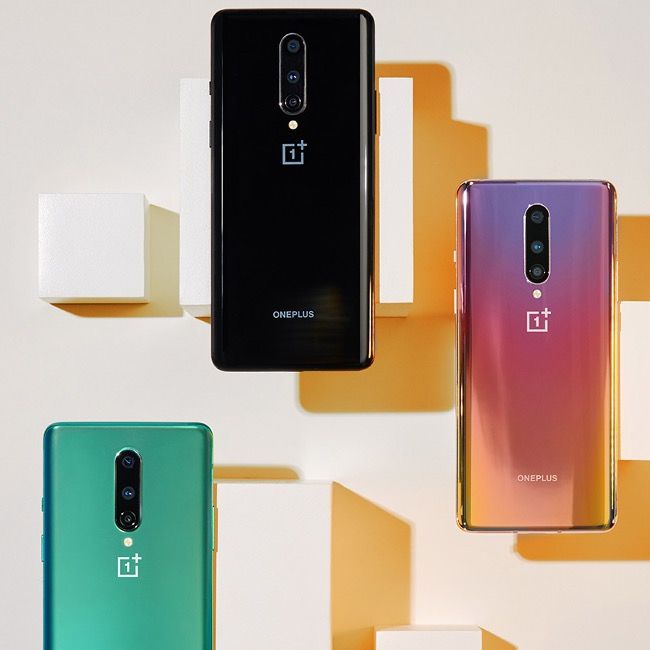 Oppo Reno 5 Pro and OnePlus 8 both have a metal chassis with a glass back. In the case of the latter, the rear panel is also covered in Gorilla Glass 5. The Reno 5 Pro has a matte finish on the back with shimmering gradient effect while the OnePlus 8 is offered in a gloss and reflective Onyx Black and Interstellar Glow colours along with a Glacial Green colour with a matte finish.

The Reno 5 Pro is slim and lightweight measuring 7.6 millimetres and 173 grams respectively while the OnePlus 8 measures 8 millimetres in thickness and weighs 180 grams.

Oppo Reno 5 Pro vs OnePlus 8: Under the Hood

On the other hand, there’s the OnePlus 8 which is powered by the Snapdragon 865 processor and Adreno 650 GPU. The octa-core CPU has a prime Kryo 585 core running at 2.84GHz along with three high-performance cores running at 2.42GHz, followed by four power-efficient cores clocked at 1.8GHz. This is paired with upto 12GB RAM and upto 256GB UFS 3.0 storage options to choose from.

Both the Reno 5 Pro and OnePlus 8 run on Android 11 based ColorOS 11.1 and OxygenOS 11 respectively.

The OnePlus 8 has stereo speakers while the Reno 5 Pro misses that out, but both have an in-screen fingerprint reader. 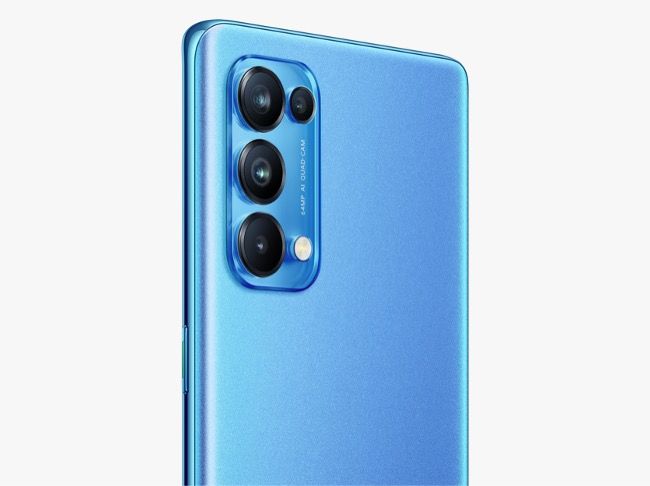 The Reno 5 Pro has a quad-camera array on the back headlined by a 64MP primary camera with an f/1.7 aperture, an 8MP ultra-wide-angle camera with 115-degree field-of-view, 2MP macro camera and a 2MP depth sensor. On the front, there is a 32MP selfie camera housed within the notch cutout. 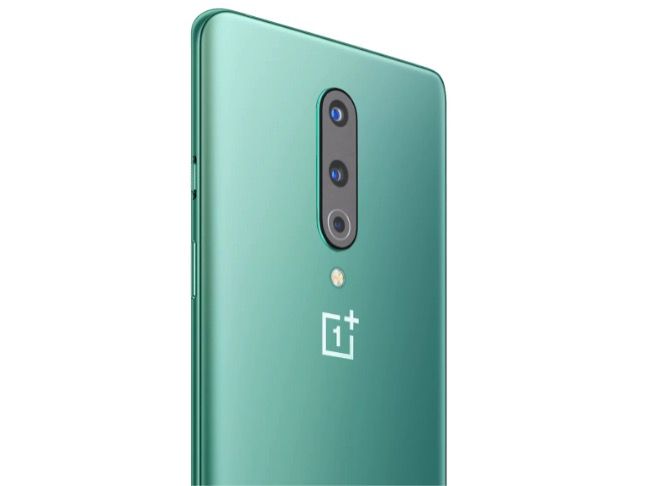 As for the OnePlus 8, it has three cameras on the back starting with a 48MP primary camera, a 16MP ultra-wide-angle camera with 116-degree field-of-view and a 2MP macro camera. This is backed by a 16MP selfie camera up front.