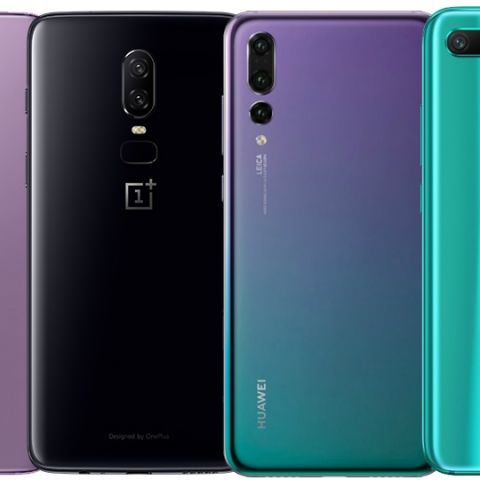 We finally have our first crop of flagship smartphones, with the OnePlus 6 being the first to sport the Qualcomm Snapdragon 845 processor in India. Between the Samsung Galaxy S9+, the OnePlus 6, Huawei P20 PRo and the Honor 10, the consumer is spoilt for choice.

With the launch of the OnePlus 6, we are now entering a period of calm before the next batch of flagships launch in the latter half of the year. While the Samsung Galaxy S9 and Galaxy S9+ were the first smartphones to ship with the Qualcomm Snapdragon 845, India got the Exynos variant of the devices. This makes the OnePlus 6 the first smartphone toting the Snapdragon 845 to launch in India. This year, we’ve got the Samsung Galaxy S9+, the Huawei P20 Pro and the Honor 10 launch so far, all phones that come with their own set of lucrative specs and features. Between the four phones, there’s a lot of information to juggle, so we’ve got a handy comparison for you right here. Now to be very clear, this is not a usage-based comparison, but simply a look at what each phone offers on paper.

Core Specifications
The OnePlus 6 obviously offers Qualcomm’s flagship chip and while the Exynos 9810 is supposed to be built on the same 10nm FinFET process, it's still not a “Snapdragon.” The Huawei P20 Pro and the Honor 10 share HiSilicon’s Kirin 970 processor which comes with its own dedicated Neural Processing Unit. It's interesting to see three different SoCs in a flagship comparison, given that a few years ago, Qualcomm was the only legit player in this game. What is also interesting to note is that all flagships being sold in India have a minimum of 6GB of RAM. Storage has also generally been bumped up into the triple digits, with OnePlus and Samsung offering the highest 256GB variants. Also, Samsung’s Galaxy S9+ is apparently the only flagship as of now that provides a MicroSD card slot (up to 400GB). If you care for water resistance, then you should know that while the Samsung Galaxy S9+ offers IP68 rating the Huawei P20 Pro offers IP67 and the OnePlus 6 only offers what the company calls “splash resistance.”

Display
While a lot of emphasis is put on the processor and RAM of a phone, the one component we all end up interacting with the most on a smartphone is the display. The display can make or break the user experience on a device, so it's no surprise that some manufacturers put a lot of effort into creating the best possible panels. This year, we see the rise of the Univisium format, that is, the 18:9/19:9 aspect ratio displays. Each of the four phones in our comparison follows the new aspect ratio although only the Samsung Galaxy S9+ offers QHD+ resolution, making it the phone with the highest pixel density. All other phones offer a FHD+ resolution on a variant of the OLED panel, however, the Honor 10 is the only smartphone to use an IPS-LCD display. While OLED panels do tend to be more power efficient, IPS displays, in general, have better colour accuracy and viewing angles.

Primary Camera
Smartphone wars are basically decided by the camera each phone carries. Huawei’s P20 Pro in this regard is considered the modern-day behemoth with its 3-camera setup. It's not just three cameras, but a large primary sensor with 40-megapixel resolution, an 80mm telephoto lens and a 16-megapixel monochrome sensor, all with Leica branding and OIS that can cause dizzying expectations. The Honor 10, though a subsidiary of Huawei, employs a more modest dual camera setup with a 24-megapixel RGB sensor and a 16 Megapixel monochrome sensor, both with an aperture of f/1.7. Samsung employs dual 12 Megapixel sensors for its wide and telephoto lenses but introduced for the first time a variable aperture on a smartphone camera. the OnePlus 6 comes with dual cameras too, sporting 16 MP and 20 MP resolution and apertures of f/1.7 for both lenses. The kind of variety there is now in the camera implementation at the flagship level is genuinely exciting, as the consumer finally has the ability to choose exactly what they like.

Secondary Camera
A lot of people when they buy a phone, may not be buying t it to specifically take a lot of selfies, but they do expect the best from any flagship. Our four flagship smartphones for the year so far all offer beauty modes to make you fairer and remove any blemishes from your skin. While the OnePlus 6, the Huawei P20 Pro and the Honor 10 all have a front facing camera with an aperture of f/2.0, the Samsung Galaxy S+ offers a slightly larger opening at f/1.7.

Battery
Over the last few years, the battery capacity has become fairly standard in flagships, ranging between 3000-3400mAh. The four flagship smartphones we have in the Indian market today all fall within that standard, save for the Huawei P20 Pro which rocks a 4000mAh battery. What is really nice is seeing fast charging become a standard. While the OnePlus 6 has dash charging, the Samsung Galaxy S9+ offers fast wireless charging. The Huawei P20 Pro and Honor 10 both support Huawei’s SuperCharge which can charge the respective phones from 0 to 100 in under 20 minutes. Unfortunately, the Super Charger is a separate accessory and all you get in the box is a regular “fast charger.”

Conclusion
We’re barely halfway through the year and we already have four very special flagship smartphones available in the market. Each phone is a great device by itself, and if anything buyers are only going to be spoilt for choice. There’s something for photography enthusiasts and even for those who use there phones extensively throughout the day. If you feel that none of these phones really meet your needs, there’s still the rest of the year to look forward to when more amazing flagships will be launched.

Everything we know about the upcoming OnePlus Nord 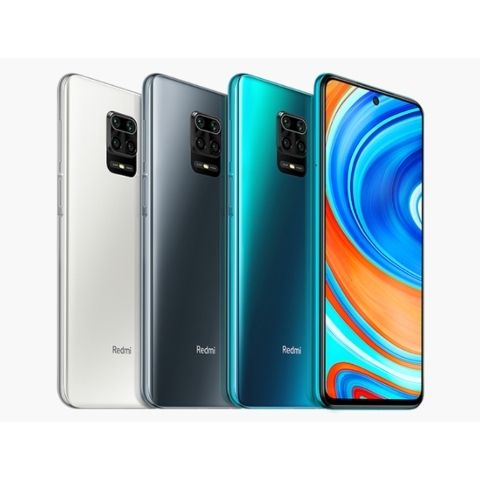 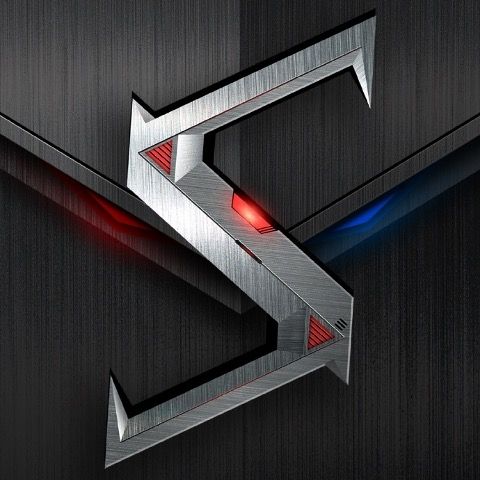 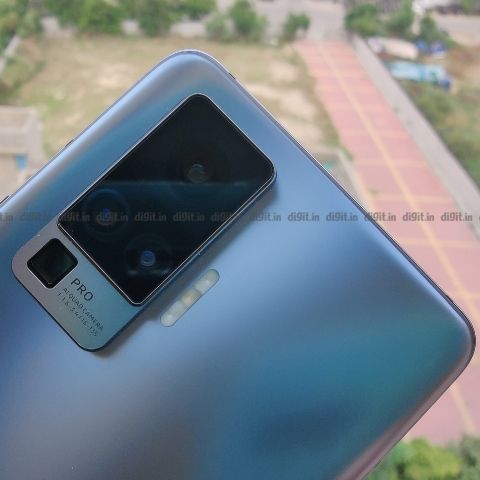 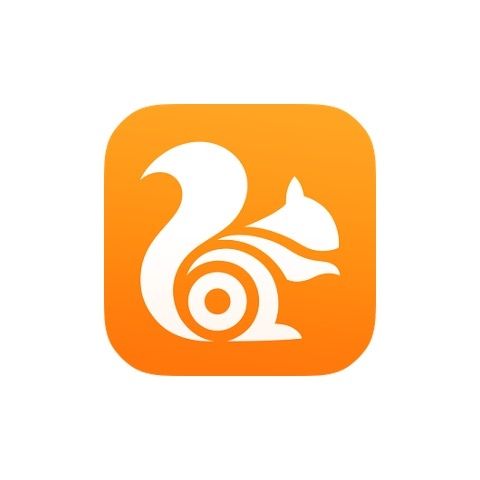 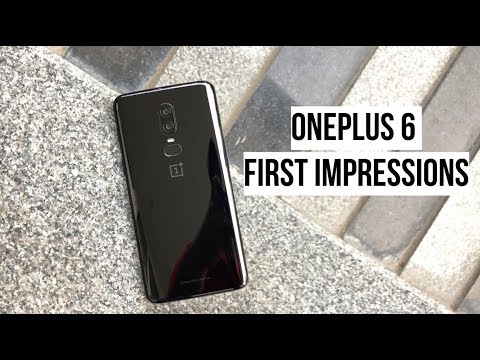