MWC 2017: Here’s all you need to know about BlackBerry KEYone, the smartphone with a physical keyboard 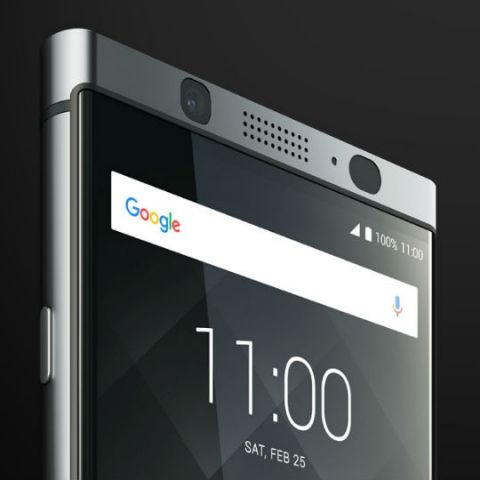 The Mobile World Congress 2017 is a day away from officially throwing open its showfloors, but the much anticipated smartphone launches have already been kicked-off by BlackBerry. Long tipped to be codenamed ‘Mercury’, the BlackBerry KEYone is the first phone made by the company since its partnership with TCL. The two companies had signed a licensing deal back in December 2016, and it has finally borne its first fruit.

With a 1620 x 1080p resolution, the BlackBerry KEYone sports a 4.5 inch touch display, along with a QWERTY keyboard at its base. The LCD panel is covered in Gorilla Glass 4 for added toughness. Crafted in Aluminium, the Android smartphone features a 12MP Sony IMX378 sensor at its soft-textured back, same as that in the Google Pixel. At the front is an 8MP snapper, coupled with a wide angle lens. 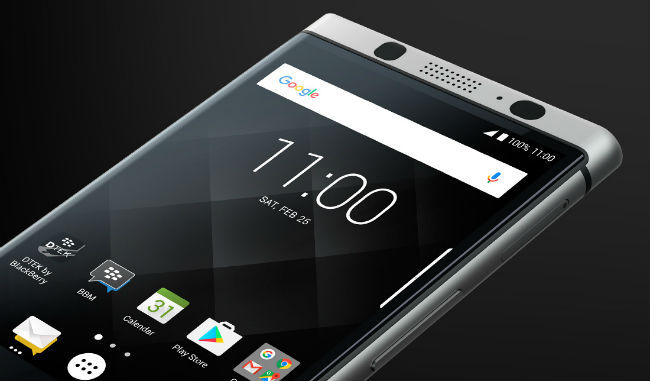 An Octa-core Snapdragon 625 processor clocked at 2GHz rests inside the BlackBerry KEYone, which runs on Android 7.1 out of the box. The phone might compromise on speed, since the Snapdragon 625 SoC is not very fast, as seen in our review of the Moto Z Play. The BB KEYone also houses 3GB of RAM and the entire package is powered by a sizeable 3505 mAh battery. The KEYone also supports QuickCharge 3.0 and has a special ‘Boost’ mode to charge the phone to 50% in approximately 36 minutes. For storage, the phone provides built-in 32GB of storage, with added support for expansion up to 2TB.

For connectivity, the KEYone features a USB Type-C port, Bluetooth, Wi-Fi and support for 4G LTE. 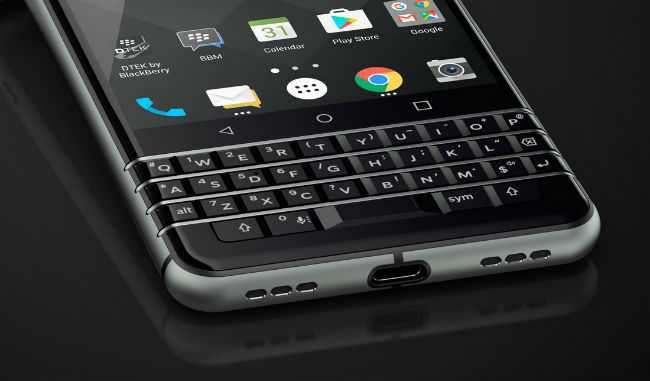 As far as the USP of the BlackBerry KEYone is concerned, the smartphone is relying on its feature-filled keyboard to attract smartphone users. Besides typing, users can also use the BlackBerry KEYone’s touch-sensitive keyboard can also be used to scroll up and down, assign app shortcuts, and type-to-search directly on Google. The fingerprint sensor of the device also rests on the space bar.

Since BlackBerry phones have always been big on security, the company has promised monthly security patches from Google. BlackBerry’s DTEK security software also comes pre-loaded on the device, along with BBM and BlackBerry Hub.

Finally, the price of the BlackBerry KEYone is $549 (Rs. 36,584 approximately), which does seem pretty attractive for a good-looking BlackBerry device with decent specs. The smartphone will start shipping in April 2017.