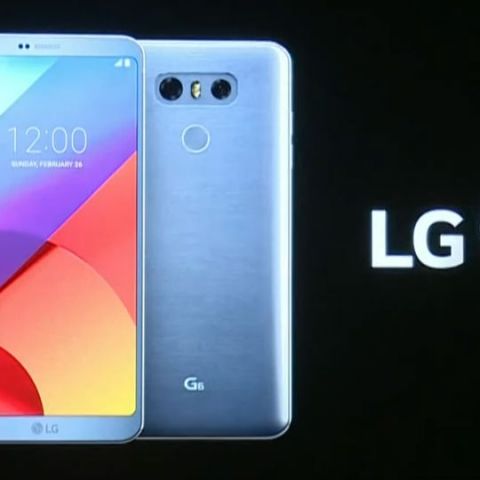 LG G6, or as its makers would like to describe it, “the big screen that actually fits in one hand”, has finally launched in India at a price of Rs 51,990. The phone will be available for purchase on Amazon.in starting tomorrow. The flagship smartphone by LG sheds its predecessor’s modular design and instead focusses on bringing a larger 5.7 inch screen size in a smaller 5.2 inch body. First announced at MWC 2017, the LG G6 brings with it a bunch of industry firsts and exclusive content tie-ups. Let’s take a look at the 10 most interesting things you need to know about the LG G6

As we told you before, the LG G6 is all about a compact design with a large screen. No, LG did not go the modular way to make this happen, instead they packed in a 5.7 inch Quad HD display inside a 5.2 inch body. “What we have come up with this time is the best of both world,” said LG’s Andrew Coughlin as he repeatedly stressed on the fact that the smartphone is fit for single-handed use. LG says users can see 11.3% more content on the screen with the LG G6.

Interestingly, the LG G6 display supports an aspect ration of 18:9, an industry first. This particular composition is widely used in filmmaking. In fact, LG even went so far as to call noted Italian cinematographer Vittorio Storaro to endorse the format. “I dream cinema will use this perfect composition for all movies in the future,” said Storaro. He went on to explain that the 18:9 aspect ratio makes the screen longer and narrower, giving users a more immersive experience by eliminating the need to crop the film. A consumer survey conducted by LG found that the 18:9 aspect ration offers 30% higher satisfaction over 16:9 ratio.

The LG G6 also comes with the Google Assistant built inside the phone. The voice-based AI assistant from Google can interestingly be activated while the G6’s screen is off. Saying ‘Ok Google’ or long pressing the home button will bring the assistant to life on the LG G6. Currently, the Google Assistant will support English and German on the LG G6, with support for other languages coming soon. 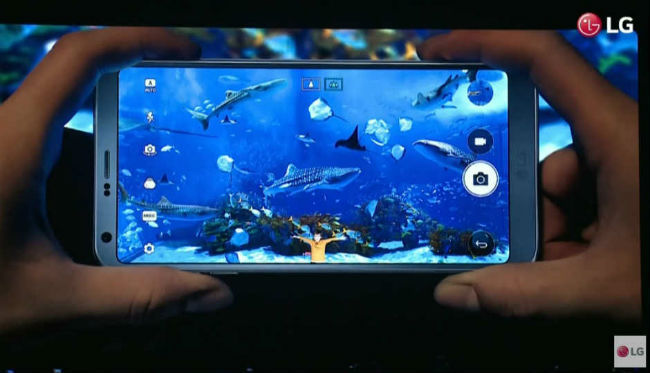 Run For The Temple!

LG has also collaborated with Imangi Studios for an exclusive content deal for Temple Run 2. The ‘Lost Jungle’ update to the game will first come to LG G6 devices. G6 users will also get enough in-game credit to unlock all Temple Run 2 core characters for free, with enough coins left for power-ups.

The LG G6 is IP68 certified, which means that the device is completely protected against dust and can be submerged underwater for 30 minutes at depths of up to 1.5m.

Possibly taking a dig at the Samsung Galaxy Note 7 fiasco, LG made it a point to stress on battery safety. The LG G6 is powered by a 3300 mAh battery and LG says its battery safety standards “surpass international levels.” The company also deploys a heat pipe technology to minimize heating on the device. 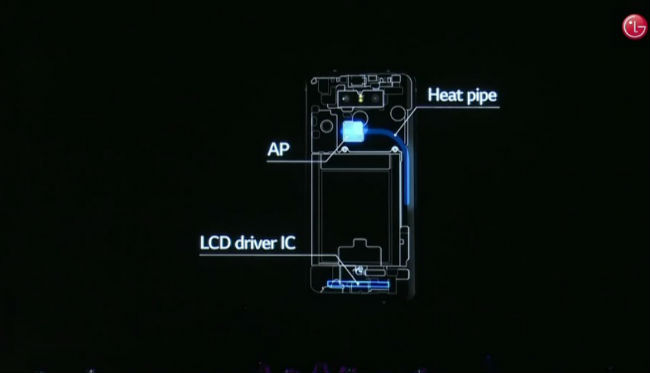 Many rumours indicated that the LG G6 will house the latest Snapdragon 835 flagship processor by Qualcomm, but as we told you earlier, Samsung had first dibs on the SoC, which debuted with the Galaxy S8. Instead, the LG G6 runs on the Snapdragon 821 processor.

The LG G6 adds support for HDR 10. As of now, it’s easier to find content for HDR 10 than Dolby Vision. For Dolby vision, films have to be specifically colour graded. Artist approval is also needed from studios before Dolby Mastering.

In the camera department, the LG G6 houses Dual 13MP primary cameras with a 125 degree wide-angle lens. It also houses a 5MP front camera, with a 100 degree field of view, for large groupfies.

In conclusion, these were the 10 most interesting things to note about the LG G6. Click here to read about all the additional specs of the LG G6. Do let us know your thoughts on the newly launched smartphone in our comments section below.

PS: You can get 100GB of free data from Reliance Jio on the purchase of the LG G6. Click here for more details.