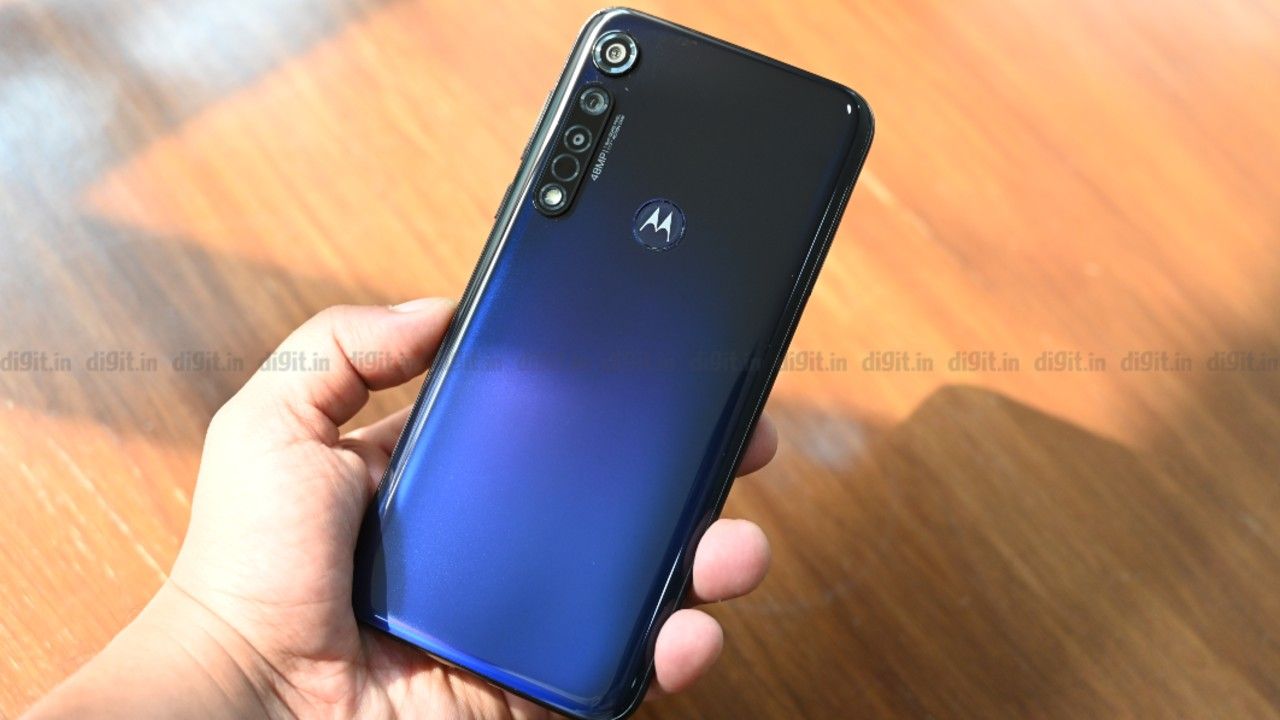 The Moto G8 Plus sports One Vision’s primary camera and One Action’s video camera with laser autofocus taken from One Macro.

Moto G8 Plus is a worthy successor to the Moto G7 Plus.

Motorola launched the Mogo G8 series in Spain a couple of days ago. However, only the best of the Moto G8 lineup, Moto G8 Plus(₹ 13999 at flipkart) will be coming to India. After a bland Moto G7 lineup, Motorola appears to be back in the game with the Moto G8 Plus. When asked about the USP of the smartphone, Motorola said it is bringing the best of the One series to the G8 series. The Moto G8 Plus sports One Vision’s primary camera and One Action’s video camera with laser autofocus taken from One Macro. At Rs 13,999 Moto G8 Plus appears to be a promising device, and quite competitive, at least on paper. But is it enough for Motorola to clinch back space in the already over-saturated mid-range segment? We’ll find that out in our in-depth review, but till then, here are our first impressions of the device.

Moto G8 Plus design and display 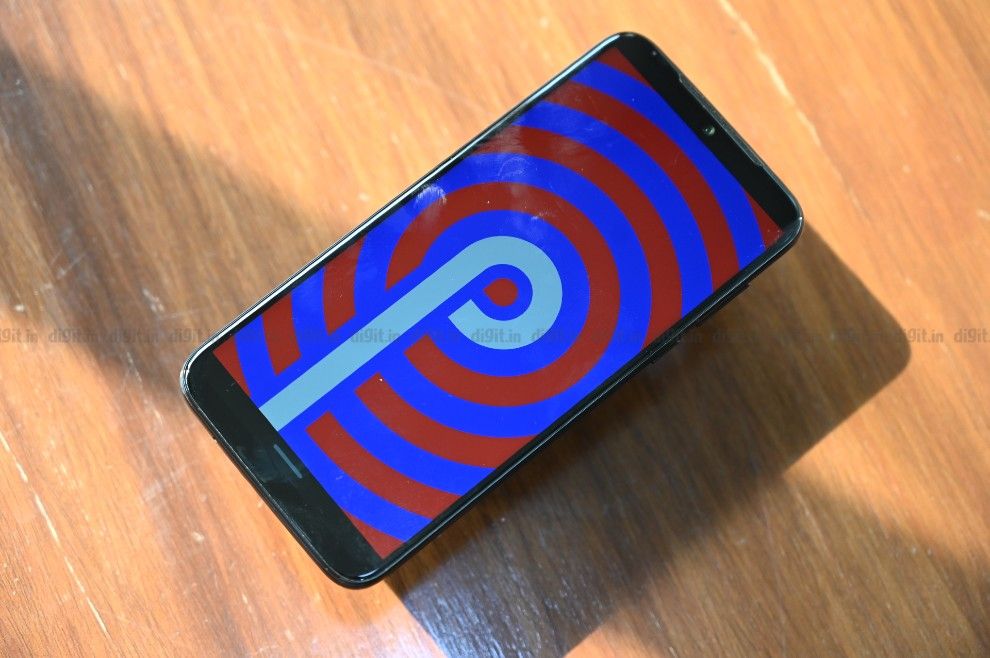 Out of the box, Moto G8 Plus reminds us of the One-lineup. It resembles the design language of the Motorola One Macro like a gradient back panel. However, it features a smaller notch. The back panel houses the protruding triple rear camera setup with laser autofocus. The fingerprint sensor rests in the Motorola logo. There’s no other branding like “Motorola One” found on the body. However, Motorola wants to remind you that the G8 Plus comes equipped with a 48MP sensor with quad pixel technology and 117-degree FOV action camera. All this can be found beside the long, dual-camera module. 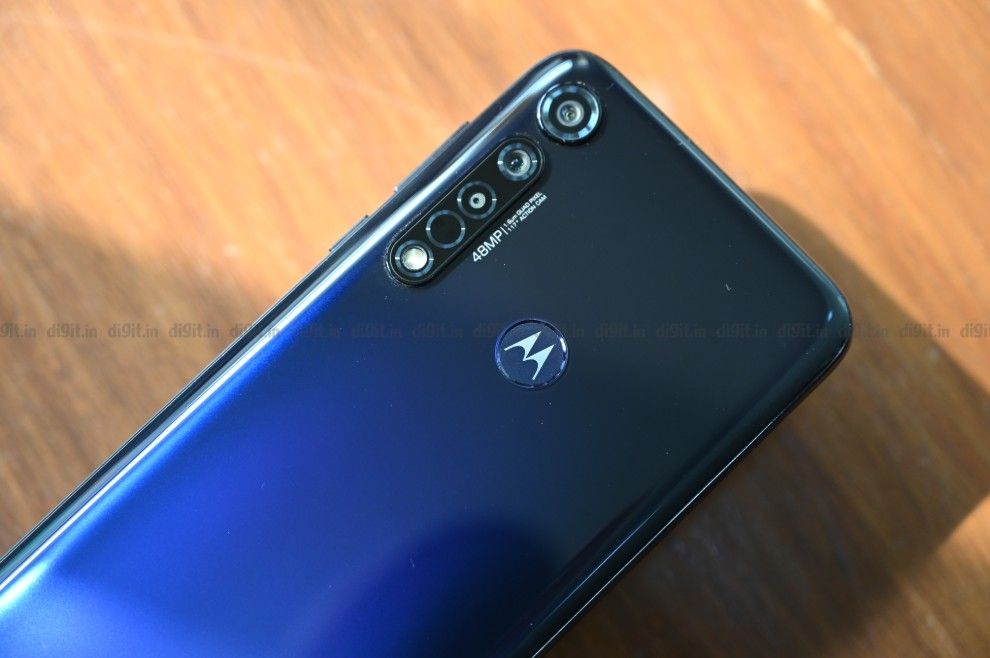 Coming to the front, Moto G8 Plus features a 6.3-inch FHD+ IPS LCD display that has a resolution of 2280 x 1080 pixels and 19:9 aspect ratio. The front, quad pixel 25MP camera resides in the notch. The display seems good, be it indoors or outdoors. The smartphone comes with stereo speakers, which are satisfactory as well. Further, there is Dolby Atmos support just like the One Vision. The volume rockers and power button are placed on the right side of the phone. The buttons feel less tactile that they should’ve been.

When it comes to the design of the Moto G8 Plus, I like it. As I wrote in my Moto One Macro review, the gradient finish is simple yet elegant. But, it scratches easily. 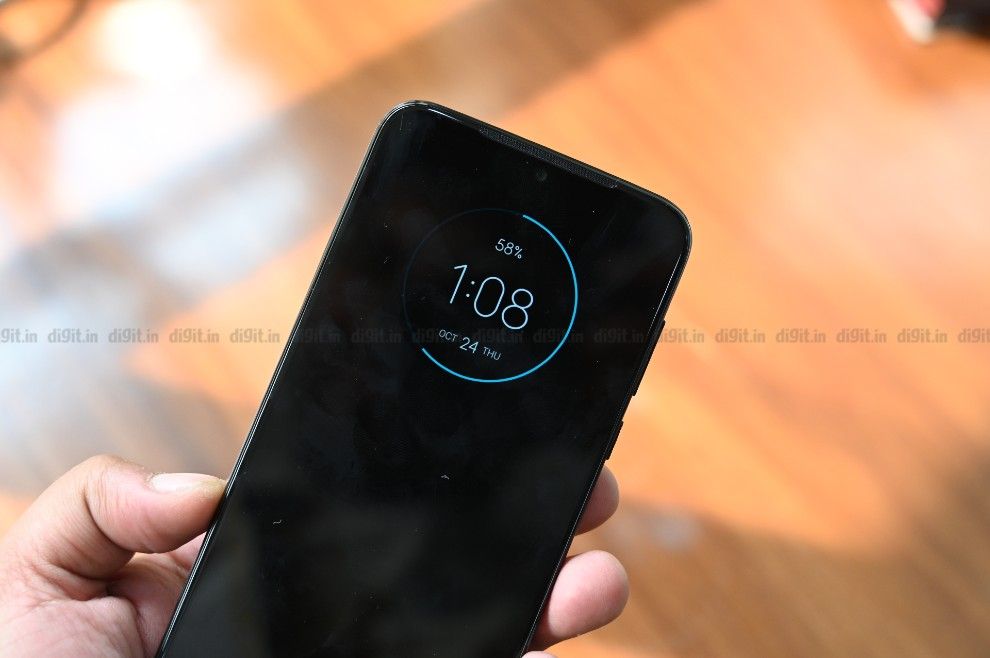 Moto G8 Plus is powered by the Qualcomm Snapdragon 665 chipset, paired with Adreno 610 GPU. The smartphone comes equipped with 4GB RAM and 64GB of internal storage. There was no stutter while opening and closing apps, or browsing in Chrome. Gaming was fine as well. I played Asphalt 9, which worked fairly well. However, we’ll test the performance more in-depth in our full review. Further, the Moto G8 Plus packs a 4000mAh battery that supports 15W fast charging.

One of the upsides of Motorola devices is the near-stock Android experience, and Moto G8 Plus is no different, which means by default it is clean, no ads, no bloatware. The phone runs Android 9 Pie. However, Motorola has promised the Android 10 update and it should roll out “as soon as possible.” 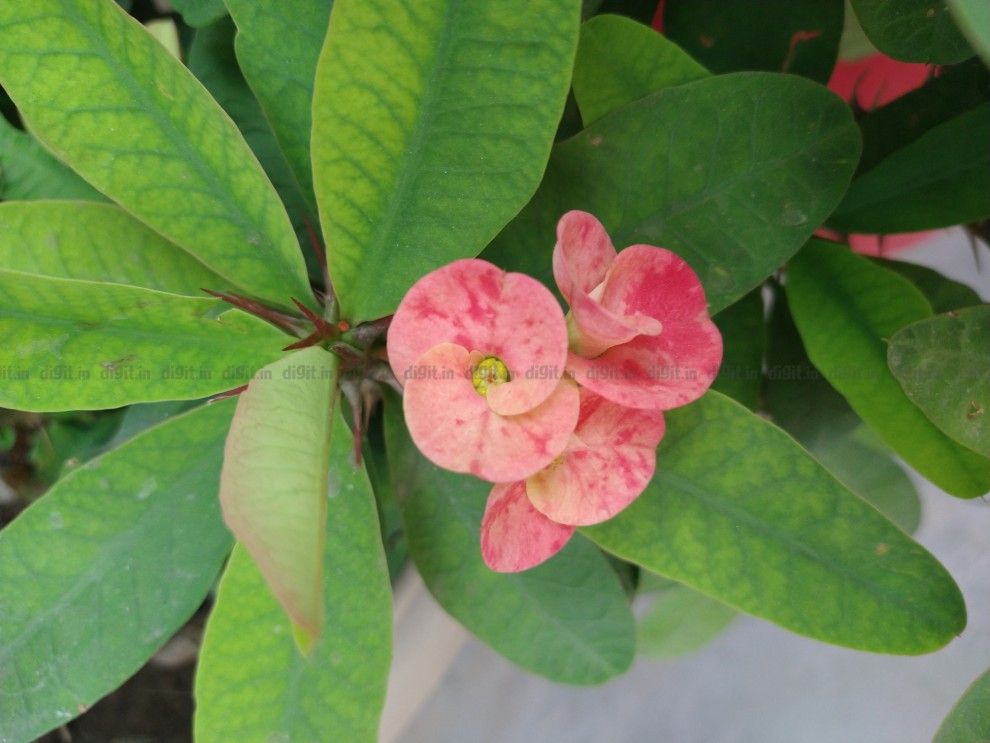 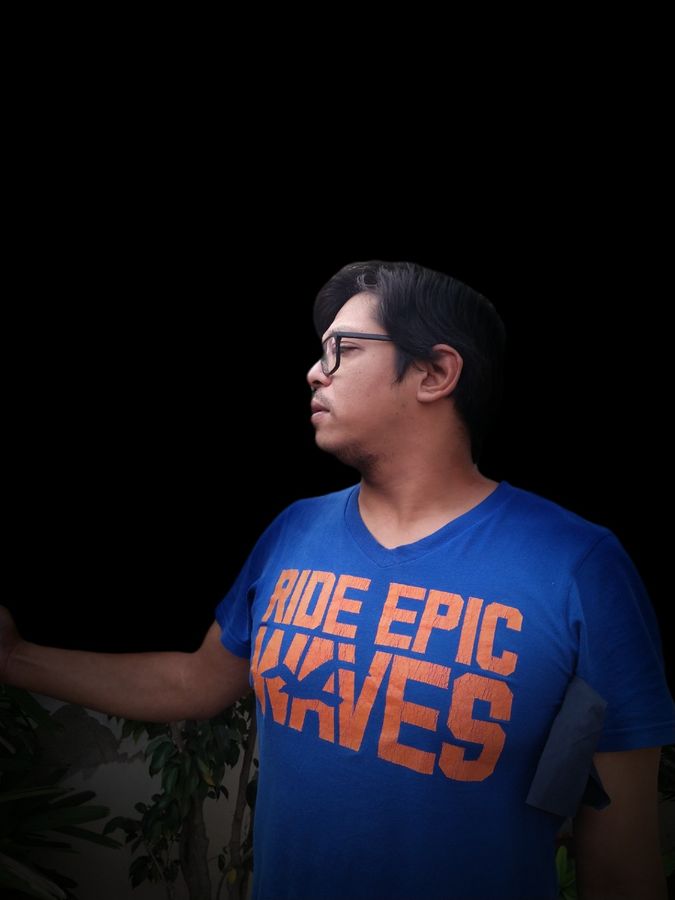 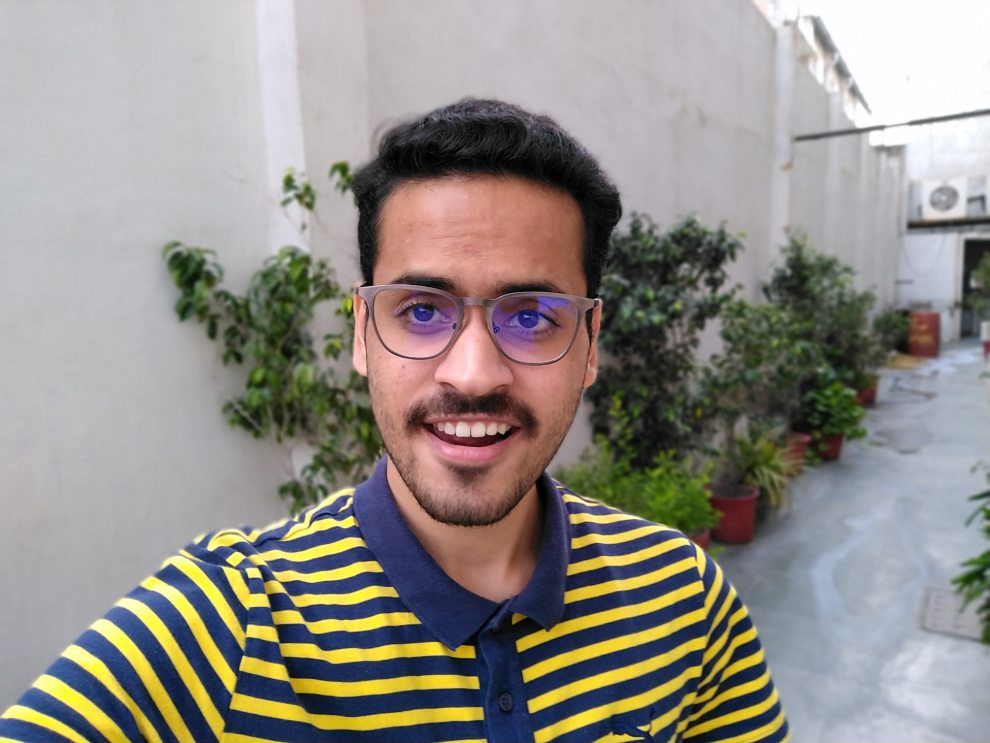 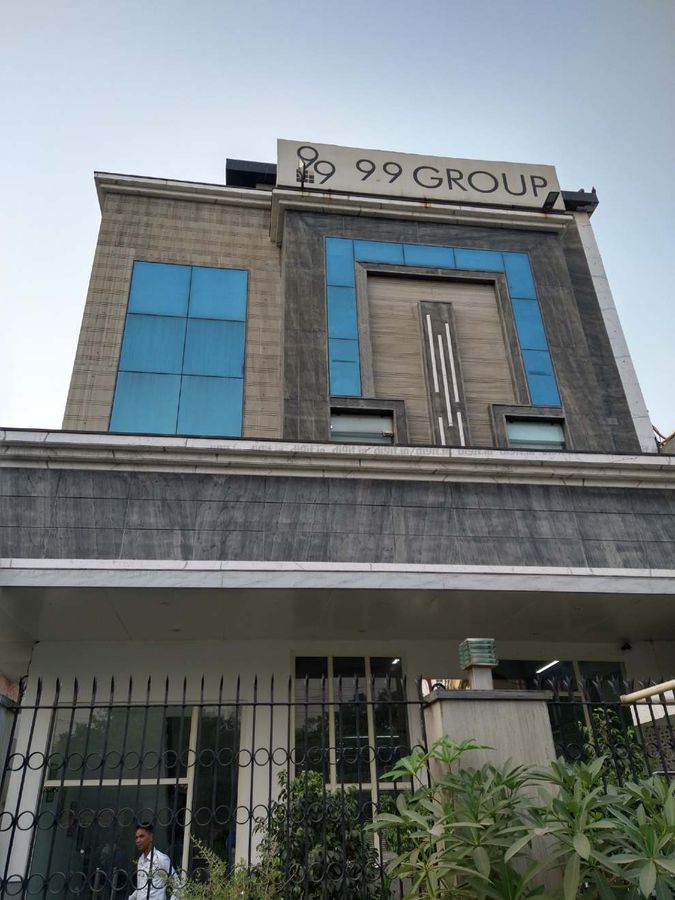 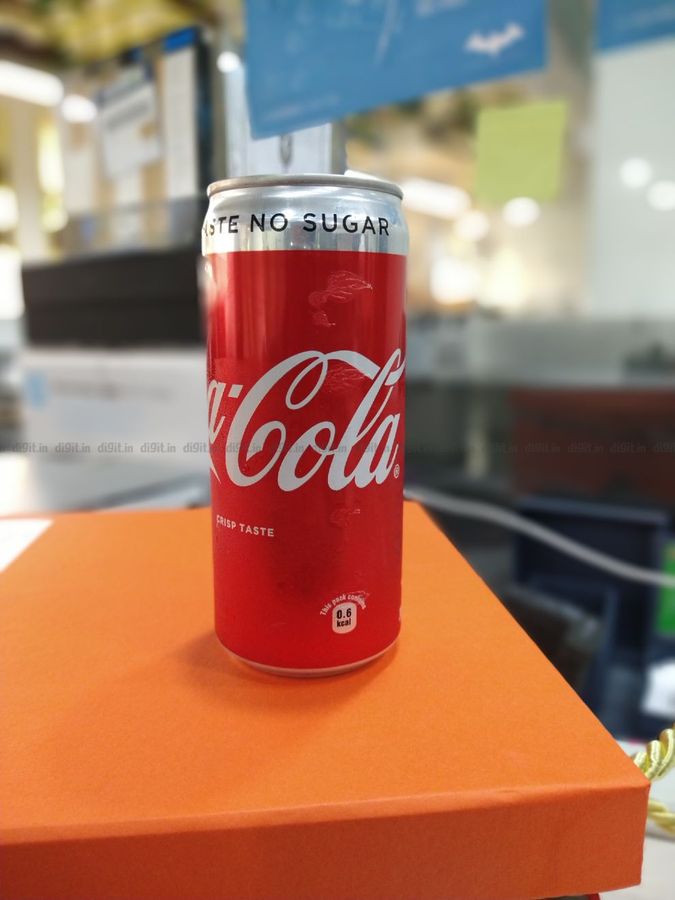 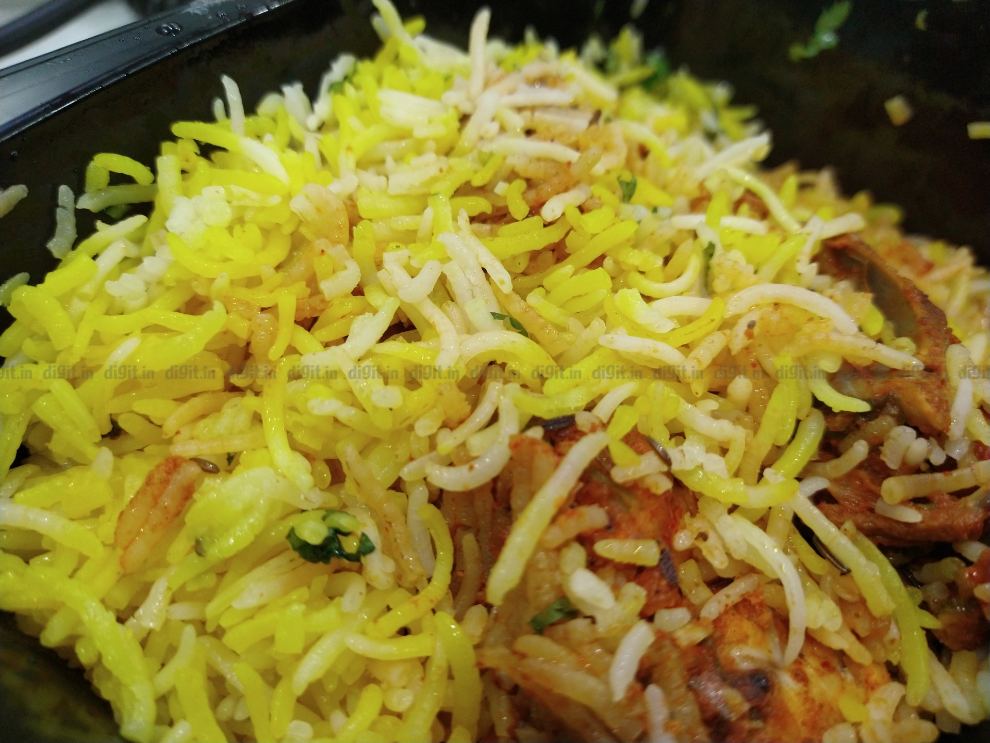 On paper, the Moto G8 Plus looks like it's a worthy successor to the Moto G7 Plus. It feels good in the hand and the stock Android makes it an even better device. We will be testing the Moto G8 Plus for the review. Let us know the things you want us to particularly pay attention to and have any questions apart from “is it worth the price tag?” We’ll be answering that in our Moto G8 Plus review. Stay tuned!

Moto One Action available via open sale in India: Price, specifications, where to buy and everything you need to know