Moto C Plus first impressions: Android 7.0 out of the box! 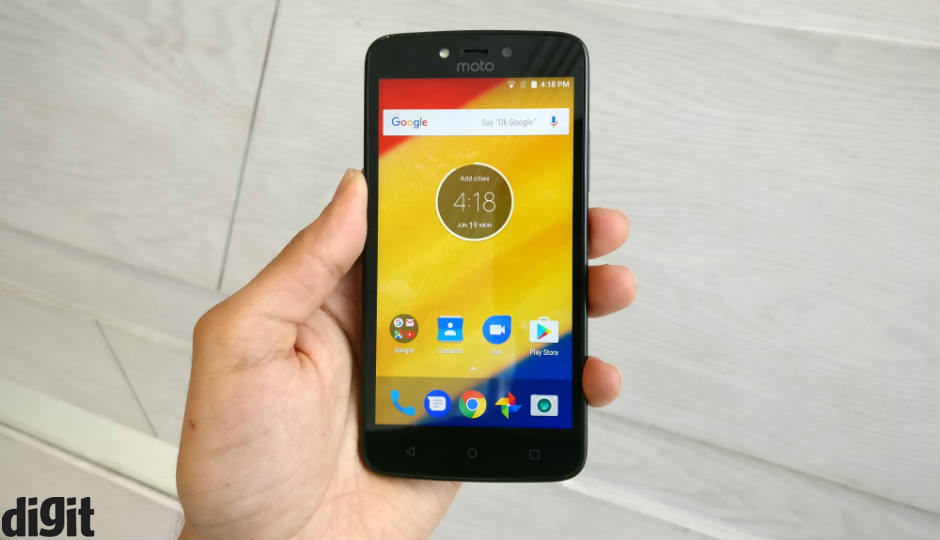 There are a number of smartphones that run on the MediaTek MT6737 SoC, such as the Panasonic Eluga Ray, Micromax Evok Power and many more. In our experience, the chipset has sub-par performance. Nonetheless, we spent the standard 15 minutes with the Moto C Plus (also powered by the MediaTek MT6737 SoC) at the launch event and I’ll do my best to tell you what I think of the device. 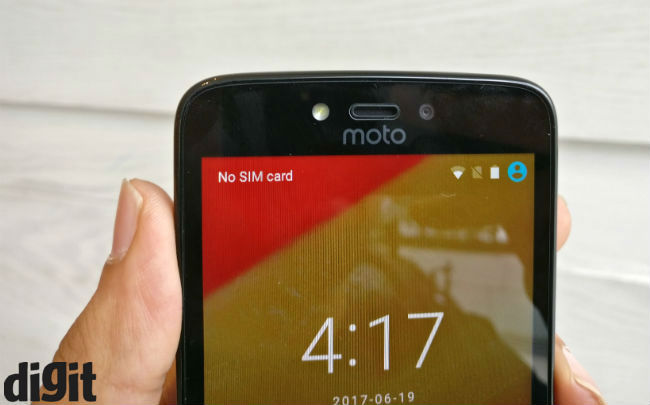 As far as specifications are concerned, everything seems to be at par with what competing devices offer. The dedicated microSD card slot is a welcome addition. Personally, I'm not a fan of hybrid slots and the choice that comes with them. Another good thing about the device is that the battery is removable. The smartphone also has a built-in FM radio, a feature I dearly miss in a lot of Android devices today. 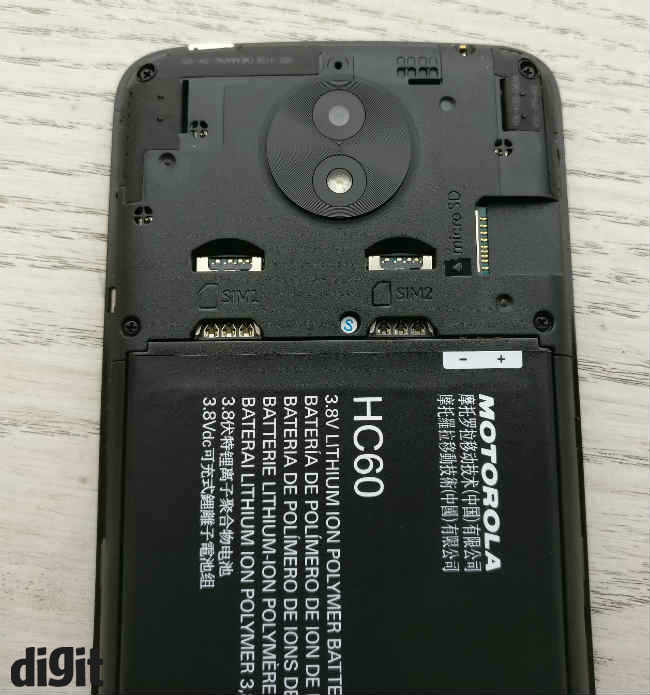 When you hold the Moto C Plus in your hand, the device reminds you of budget Lumia devices and that isn't a bad thing. For their time, the budget Lumia Windows Phones were very well built. But, at the same price, you have other smartphones that boast metal designs. Looks are subjective and I think the Moto C Plus is a good looking phone with its simple matte plastic back. It fit well in my hand and did not feel slippery at all. The micro USB port and the headphones jack are at the top, while the volume rocker and power button are on the right. 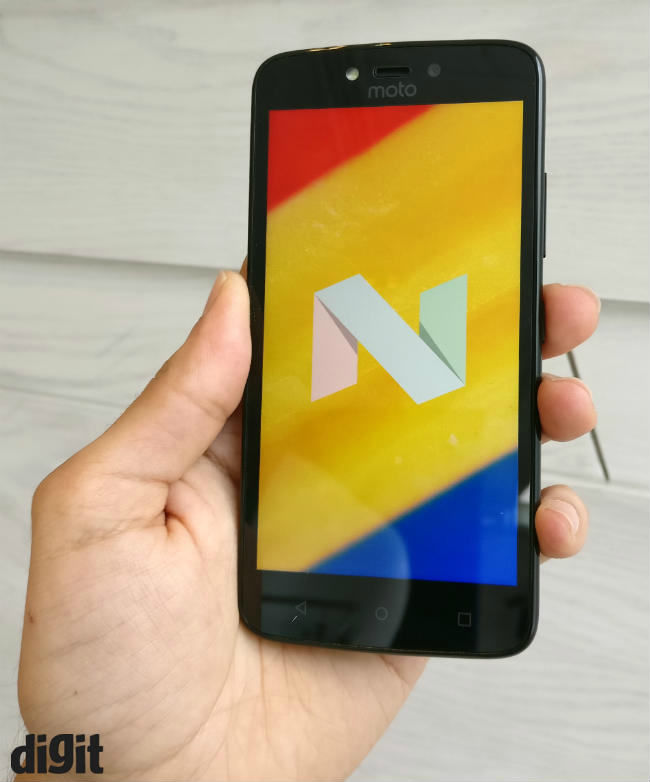 Android 7.0 straight out of the box!

The one thing to really appreciate about Moto phones is that they run on stock Android (or close enough). The Moto C Plus not only runs on Stock Android but runs on Android 7.0 Nougat straight out-of-the-box. With the limited time I spent with the device at the launch event, the UI felt smooth. But I will reserve my final judgement for a review of the phone. It is worth noting though that none of Motorola's MediaTek-powered phones have received Android updates yet. In fact, the Moto E3 Power has been confirmed to remain on Android Marshmallow for the rest of its lifetime. 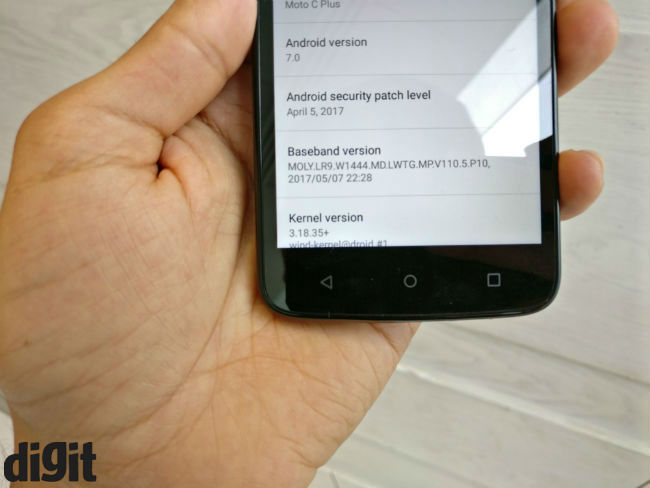 Coming to the camera, it's tough to judge the picture quality from a launch event, but the camera app felt slow. There was a noticeable pause between me hitting the shutter button and the image being captured. 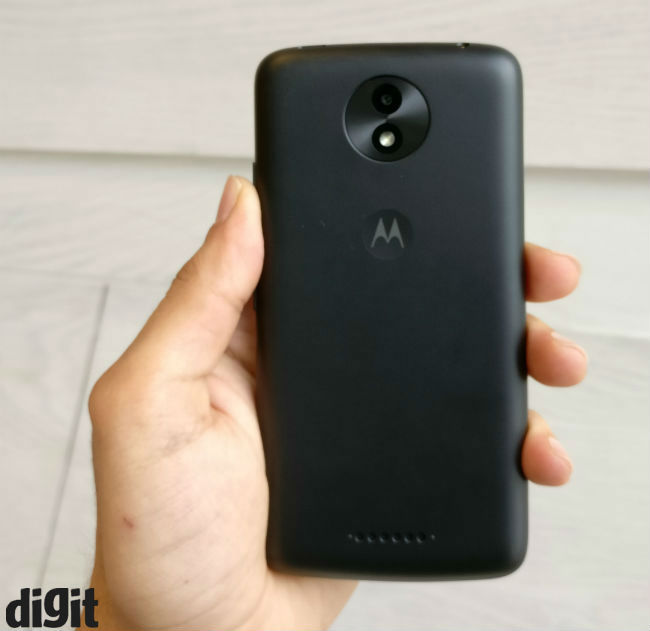 Overall, It looks like the Moto C Plus is looking to compete with smartphones like the Micromax Evok Power, Xolo Era 2X, Coolpad Note 5 Lite, Lenovo Vibe K5, and of course the Redmi 4. 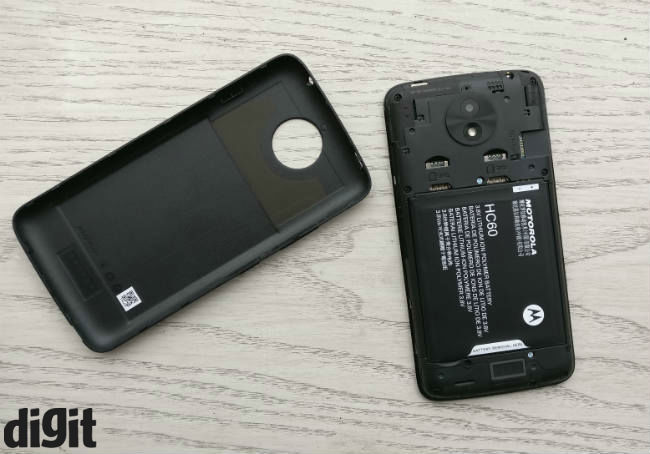 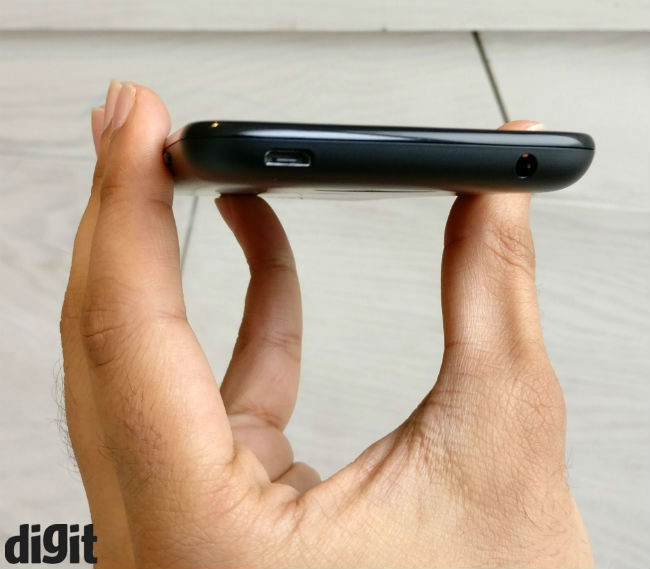 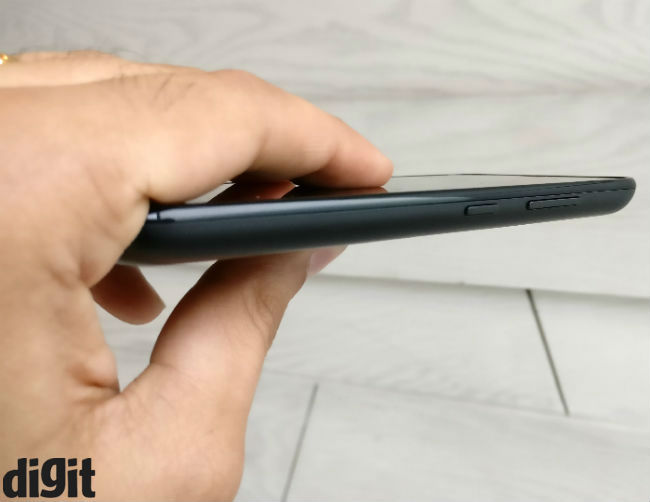 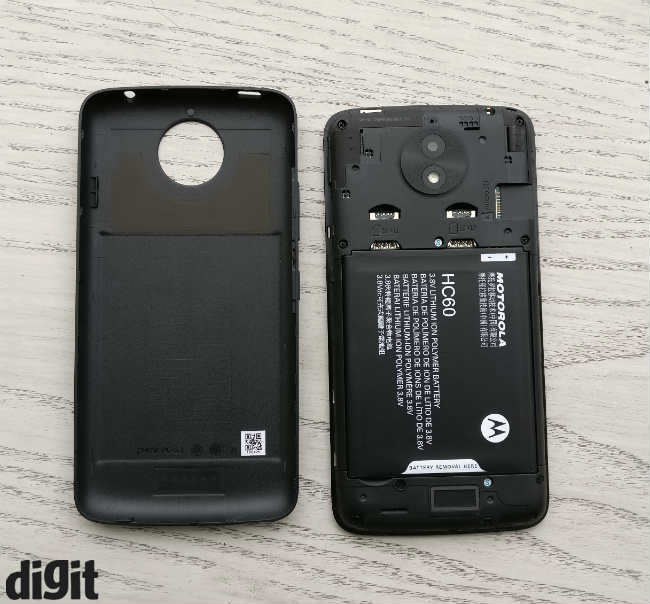