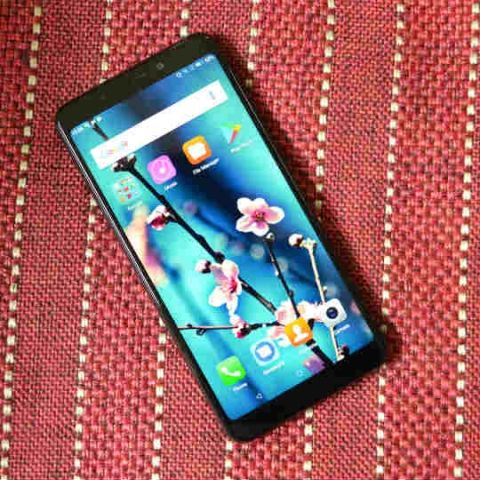 In the first half of this year, we saw a surge in the number of dual camera phones making their way into the budget segment and now it seems we might see a new wave of budget phones with taller displays in the coming months. When I say taller I mean, phones rocking the relatively new and “trending” 18:9 aspect ratios. A few days back LG set the ball rolling by launching the beautiful yet rather slow Q6 for Rs 14,990, and Micromax has now brought its own version of the same, called the Canvas Infinity. Priced at Rs 9,999, the Canvas Infinity features a slightly larger display than the Q6, but looks almost as good. While the Canvas Infinity will be available from September 1 via flash sale, I have had a couple of days with the device, allowing some insights. 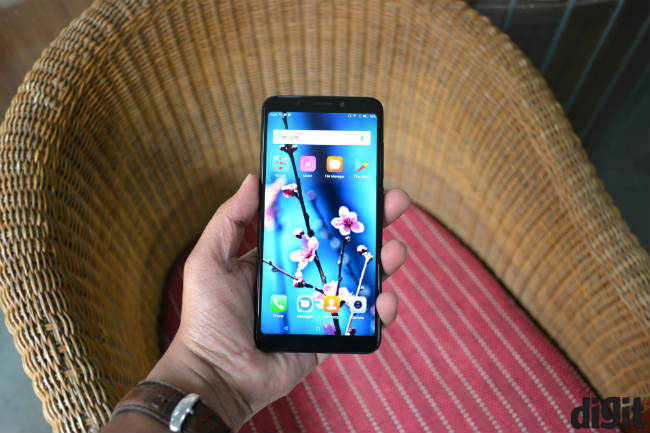 Display
As I mentioned earlier, the USP of the Canvas Infinity is the display and the phone carries a 5.7-inch IPS LCD panel, with 18:9 aspect ratio. While the display seems good enough in terms of colour reproduction, I do find the lower (720p) resolution rather jarring, especially on such a large display. Nitpickers will see the pixels on the display. It won’t affect everyone, and to some extent the smaller resolution rather works in favour of the phone, adding to its performance. I still think that any device above 5.5-inches should have a 1080p display at least. 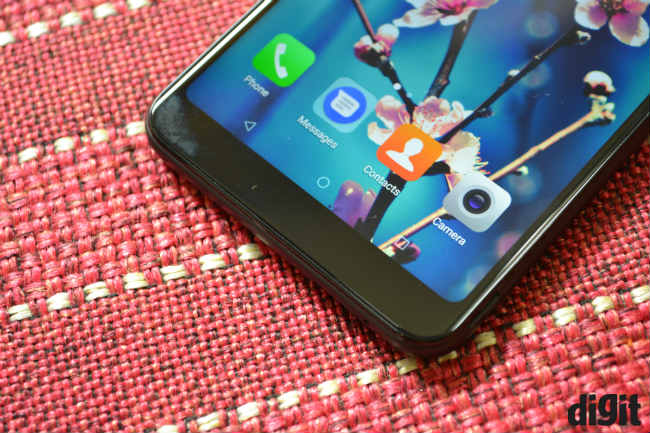 Design and Build
While the 720p display left me wanting, the display itself is the most prominent part of the phone’s design. While I still maintain that the slightly smaller LG Q6 is the best looking device in the category, the Micromax Canvas Infinity is a close second. The phone is light and feels sturdy for the most part. However, unlike most phones in the category, Micromax has opted for a non-unibody design and the metal backplate is removable, along with the removable 3000mAh battery. 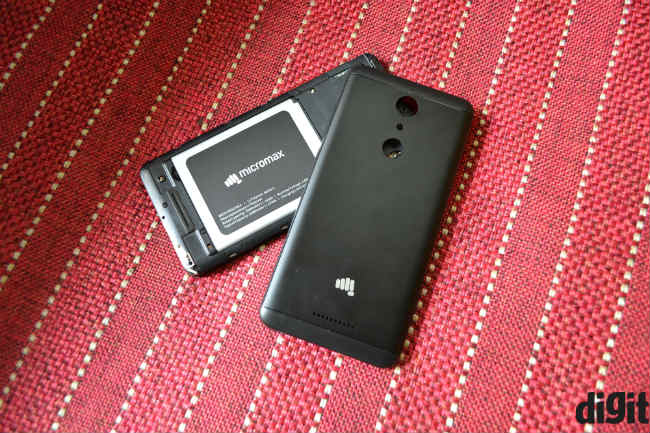 UI and performance
Remember the Micromax Evok Power I reviewed earlier? It had me screaming about privacy concerns. Well, the Micromax Canvas Infinity uses the same over-friendly UI. Almost all pre-installed apps and services require your contact book and calling permissions. I have always felt that Micromax should find a solution for this or go back to the stock UI interface the company was using initially, which we liked. On the other hand, the phone is running on the latest Anroid 7.1.2 Nougat out of the box and the company promises to update to Android Oreo. 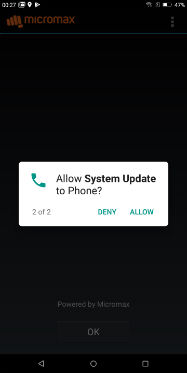 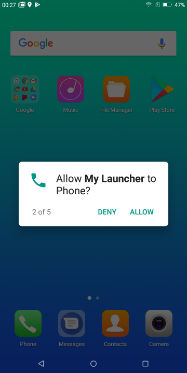 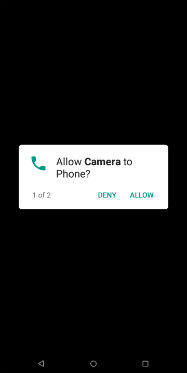 Besides my concerns about the UI, the other thing I was a little skeptical about was the performance, since the phone is powered by a relatively old Qualcomm Snapdragon 425 platform. However, combined with 3GB of RAM, Micromax has managed to eek out most of the performance from the chipset. While the phone felt relatively smooth during day-to-day performance, heavier games such as Vainglory also had no difficulty running for prolonged periods, without any dropped frames. That being said, I did notice slight stuttering and momentary screen freezes when switching apps. Here is a quick look at a few synthetic benchmarks. 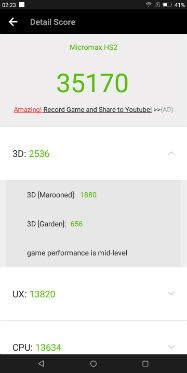 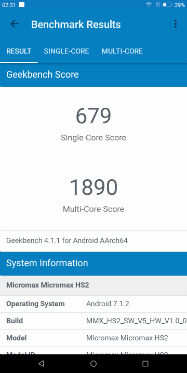 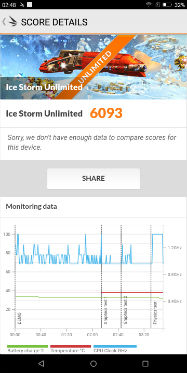 Camera
At the back, the phone features a 13MP camera which looks quite promising from the few images I have taken so far. The colour reproduction is decent and so are the subject details. The phone does a decent job in low light as well, but images get a tad grainy when shooting in low light. However, images are still usable, and would even pass for social sharing purposes most of the times. Overall, it seems Micromax may have the edge over the LG Q6, at least in the camera department. 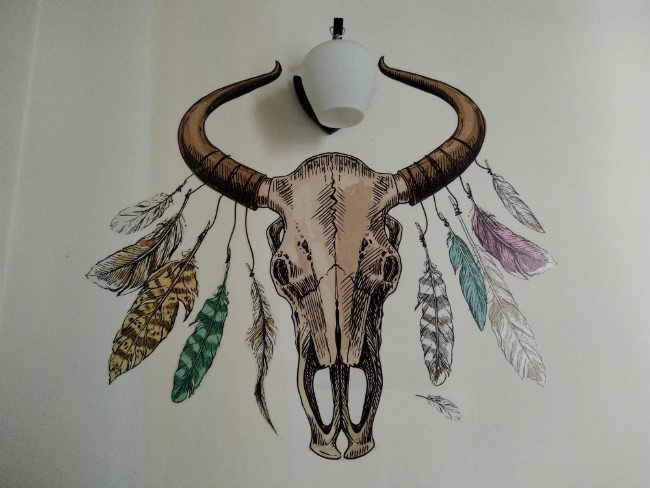 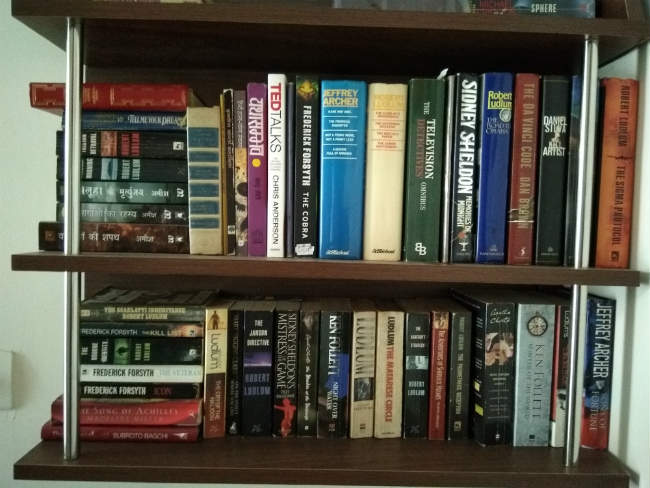 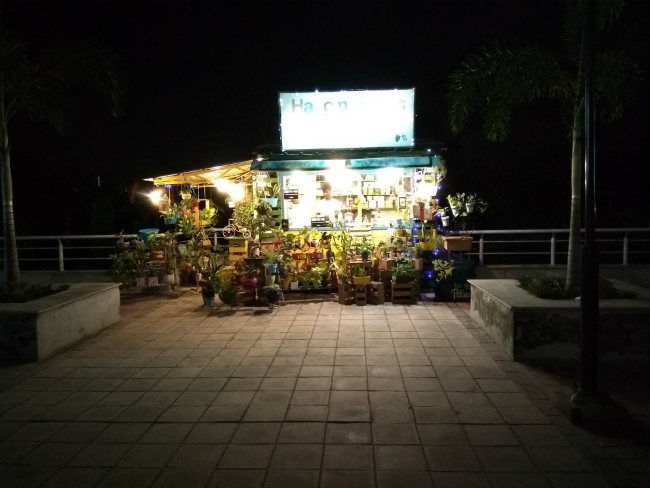 Conclusion
The Micromax Canvas Infinity is the company's best foot forward in the right direction. It is well designed, has decent performance and camera prowess, and the battery though not great will last you a day most of the times. While the phone seems well built, I would have liked it more if it had a full metal unibody. That being said, with the Infinity, Micromax is trying to claw its way into the market and it might just work.

Leak reveals Mi 11 Pro, Mi 11 Ultra will get secondary display on the back
LG Wing available at Rs 50,000 discount on Flipkart as LG quits making phones
Noida thief doesn't settle for stolen phone as it isn't a OnePlus 9 Pro, returns device to owner
LG says it will continue to provide software updates to some of its phones even after shutting down the business
LG quits smartphone business world-wide: Here's a look at five of its most iconic phones
Advertisements