LG V20: All you need to know about the world's first Android Nougat powered smartphone

The world’s first Android Nougat powered device is official. The LG V20, which comes with Android Nougat out of the box, has been unveiled overseas, and LG has a lot riding on the smartphone. The company recently admitted that its modular LG G5 had failed to impress consumers, and that it is contemplating the future of such modular devices. While the V20 does retain some of the G5’s qualities, it seems like an improvement as well. While the V20's pricing is still under wraps, we expect it to be priced at the flagship level. 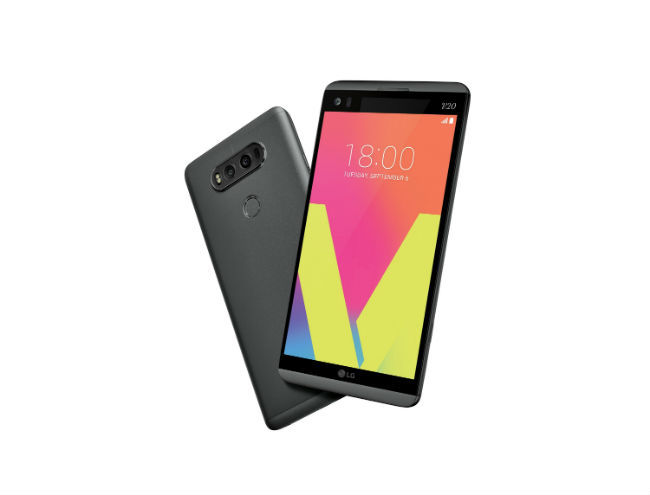 Being the first phone to officially host Android 7.0 out of the box, the V20 comes with all of its features. You can use the new split screen mode, emojis, Google’s improved Doze mode, notifications etc. The V20 also hosts Google’s new In App feature, which lets you search within apps on your phone.

However, while this is the first phone on Android Nougat, it doesn’t carry Nougat in its stock form. For that, you will have to wait for Google’s next Nexus, which may be called Pixel instead, as Google is reportedly dropping the Nexus monicker.

The LG V20, on the other hand, runs on LG UX 5.0+ over Android Nougat. This is very similar to the UI on the LG G5, with Android Nugat, and some other additions.

We haven’t actually seen the phone, yet, so we’ll hold off our judgements for a while. However, the LG V20 is MIL-STD-810G certified, which is a promise for shock resistance. Ideally, this means that the phone can take a few drops and tumbles easily. That said, don’t expect a shatter-proof screen.

The V20’s body is made of metal, but there’s a button to pop open the back and replace the battery if you need to. This should give LG a lot of brownie points over other flagships. It’s worth noting that while you can remove the metallic back cover, the V20 is not a modular smartphone. 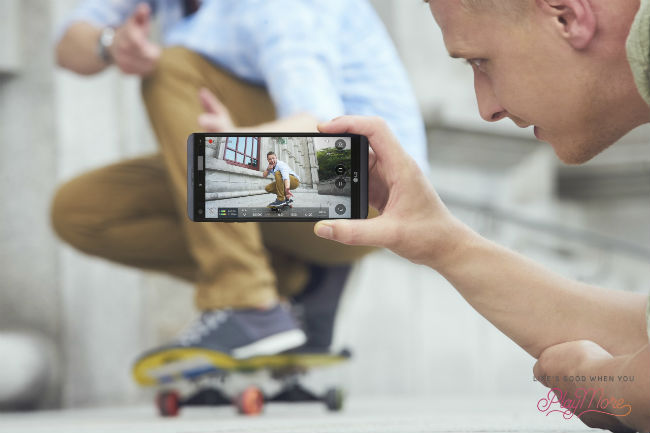 The specs of the LG V20 put it squarely in the flagship category. The phone runs on the Qualcomm's Snapdragon 820 SoC, with 4GB of LPDDR4 RAM, and dual-cameras on the back. The dual-cameras are of course reminiscent of the LG G5. The V20 has a 16MP primary camera with f/1.8 aperture, OIS and Hybrid Auto Focus technology. The secondary camera on the back is the 8MP wide-angle camera that we saw on the G5 earlier. This one has an aperture of f/2.4 and a 135-degree field of view.

The phone of course runs on Android 7.0 Nougat, and has 64GB of UFS-standard internal storage, with the possibility of micro-SD expansion. The user removable battery has a capacity of 3200 mAh, which should be enough to power the 5.7 inch QHD display for the whole day. However, the LG V20 also stays true to its roots, borrowing the thin secondary display strip from it. This secondary display is on top of the 5.7 inch panel, and functions the same way it did on the LG X Screen. It is also worth noting that the V20 has an IPS Quantum display, which promises a wider colour gamut than regular IPS panels. 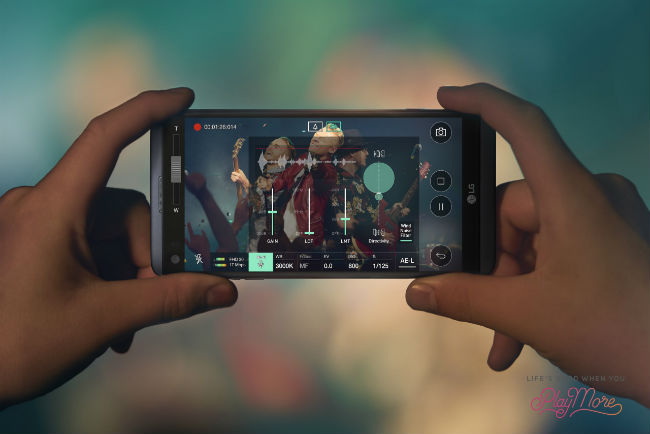 The LG V20 is also the first smartphone ever, to feature a 32-bit Hi-Fi Quad DAC for audio. A chip from ES Technologies has been fitted for this purpose, and it is supposed to reduce ambient noise and distortion. LG says that the V20 can play FLAC, DSD, AIFF and ALAC files, and has 75-level fine balance and volume controls.

On the video side, LG is throwing jargong like Linear Pulse Code Modulation, which is a way to digitally encode uncompressed audio. The phone also has Electronic Stabilisation for video, and Hi-Fi video recording capabilities.