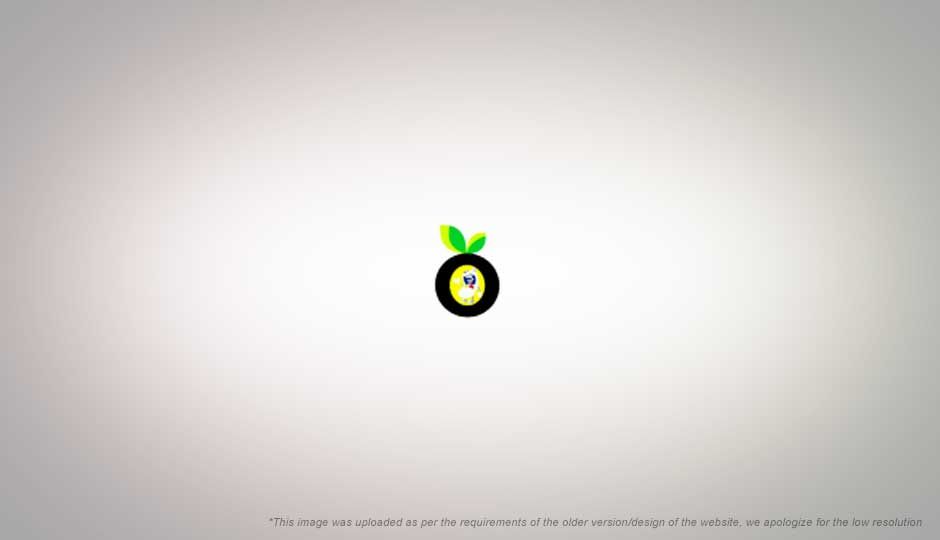 At a press conference in New Delhi today, the senior management of Lemon Mobiles shared some exciting information with the media apart from highlighting the company's roadmap for the next three years, and emphasizing its core ideology of “Telecom for Everybody”.

P1, the Lemon Mobiles' Android phone
The most interesting titbit was the fact that the company will be launching an Android 1.6 phone in the “near future”, to be called the P1, where the ‘P’ stands for ‘Professional’. Apart from access to the Android Market, very few features of the P1 were revealed. It will be the world’s first dual SIM Android phone, and will feature push mail, as well as a 400MHz processor.

So what does Lemon Twist feature straight out of the box? Here’s a list of the applications:
Atom – An m-commerce platform
Map My India – A map service that does not require GPS, but operates on GPRS
Nimbuzz – The instant messenger aggregator
Snaptu – The social networking and RSS feed application
Affle – An SMS 2.0 application
Buzz in Town – A way to stay abreast of the latest happenings in your city.
Skype - A VoIP service that requires no introduction

We got a hands on with the suite on the well-built and soon to be launched iQ 505 QWERTY dual-SIM phone, and walked away relatively impressed at the possibilities offered. However, the speed of both the GPRS and the phone's 100MHz processor put a slight dampener on things. The location of the the Lemon Twist feature at the bottom of the main menu, requiring some scrolling down, was also questionable.

Roadmap
Lemon Mobiles intends to join the top 5 mobile manufacturers in India by 2013, with 7% of the mobile market share. They will soon be launching a manufacturing plant in Roorkee, Uttarakhand, and will either collaborate with a design house for developing their upcoming mobiles, or build their own development centre. Expect all this by Q4 2010. Plans also include an entry-level 3G mobile phone priced at approximately Rs. 4,500, and possible a range of CDMA phones.

Do stay tuned for a review of the Lemon Mobiles iQ 707 phone...