Is the Samsung Galaxy S8 in trouble even before its launch? 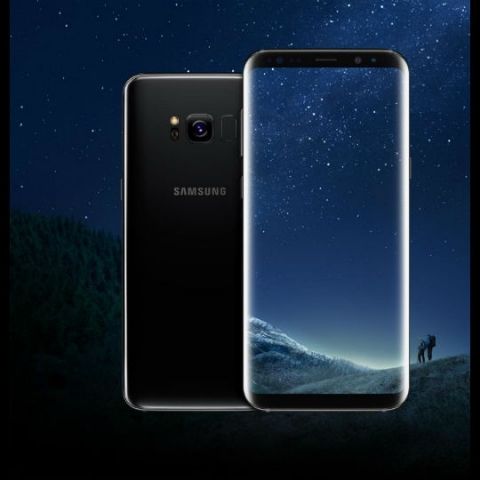 One statistic claims that the Samsung Galaxy S8 might face sluggish demand, while another report points out that Samsung may not be able to meet initial demand for its upcoming flagship phone.

Samsung Galaxy S8, the South Korean company’s redemption flagship smartphone, is all set to be unveiled at a New York event with amid full pomp and show later today. The phone has been highly anticipated, both by consumers as well as tech enthusiasts given that the device follows on the heels of the Galaxy Note 7 fiasco.

However, Samsung’s next big premium smartphone might already be in trouble even before it officially launches. Two separate reports shed light on how the Galaxy S8 might suffer on both the supply and demand front.

The fall in demand

As per data gathered by Hana Financial Investment Co, Samsung’s high-end smartphone models accounted for just 29% of the company’s smartphone sales from January to March. This is the first time sales for Samsung’s premium smartphones have dipped below 30%. As per the report, Samsung’s premium smartphone sales have been declining gradually. When the Galaxy S4 was launched back in 2013, almost 75% of Samsung’s smartphone sales came from high-end devices. This number fell to less than 40% in 2015 and now it is below 30%. This clearly points at a downward demand trend for Samsung’s premium offerings, reasons for which could vary from growing popularity of the company’s more affordable phones as well as consumer caution following the Galaxy Note 7 drama. Whether the Samsung Galaxy S8 will see a healthy demand is a big question mark, given that it is expected to be priced much more than initial estimates.

The second bad news for those highly anticipating the Galaxy S8 launch is that the company may not be able to meet initial demand for the phone due to sluggish production of both Qualcomm and the company’s own Exynos chipsets. As we all know by now (thanks to a gazillion leaks), the Galaxy S8 is expected to be powered by Qualcomm’s flagship platform, the Snapdragon 835. It will be the first phone to launch with the new chipset from Qualcomm. The phone is also expected to have an Exynos variant for certain markets. If reports of falling chipset availability are true, Samsung may fail to deliver on the initial surge in demand due to the novelty of the device and the fact that it is the first phone with Qualcomm’s latest processor on board.

How the Galaxy S8 fares in the market now depends on its pricing and Samsung’s ability to provide an adequate amount of handsets to meet, what it hopes to be, greater initial sales than that of the Galaxy S7 and S7 Edge.