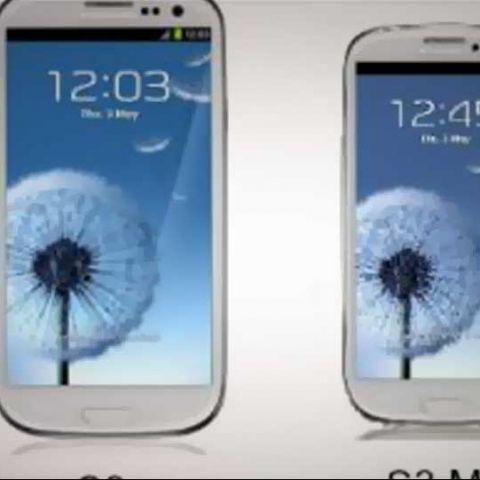 Today is apparently a big day for Samsung, announcing the new Galaxy SIII Mini and all, but it seems like the global community isn’t taking very kindly to the S III's younger sibling. Sentiments about the S III mini can be summed up as underwhelming at best.

The S III Mini has been rumored for a while and subject of blurry camera photos and other such leaks and what not, creating quite a buzz about it. After seeing the good work Samsung put in with the S III and Note II, we’re guessing expectations ran a little too high. The S III Mini trades in the quad-core Exynos processor from the S III for a dual core 1GHz chip, but shares the same Mali 400 GPU with its elder sibling.

There’s a lot of down-trading on the S III Mini when compared to the full-fledged S III . While the processor in itself is one, the other, much noticeable would be swapping out the S III’s 720x1280 pixel 4.8 inch screen (306 ppi) for a 480x800 pixel 4.0 inch screen (233 ppi), but the Super AMOLED moniker is retained. The display also seems like a downgrade given that it is based on the PenTile Matrix.

The storage on the S III Mini has been downgraded too, with the phone offering either 8 of 16GB capacity which can be upgraded to 32GB with a microSD card. The S III on the other hand ships with 16/32 or 64 GB of built in storage with provisions for a microSD card as well. With the storage bumped down, the video capabilities on the S III mini also have received a cap.

While the S III could record full HD video thanks to its 8MP camera, the S III Mini is only capable of recording 720p footage at 30 fps through its 5MP rear camera. This is what the front facing camera on the S III could do, while the S III Mini’s front camera only offers basic VGA quality. The S III Mini does carry over some important features of its elder sibling, like NFC and S-Voice, but the lack of an LTE radio will be felt across various international markets.

Now that we’ve discussed the major differences between the two phones, the obvious question arises, is the S III Mini worth the “S III” label? Samsung’s Galaxy S III has come to symbolize not just pure power, but also elegance in design and form-factor, along with being the one-device-to-rule-them-all. The S III could be used for practically any digital/multimedia/communication need, but the S III Mini doesn’t quite live up to that task.

Besides getting seriously underpowered, (1GHz dual-core vs. 1.5 GHz quad-core). Then there is the issue of price. While an official price has not yet been announced, it is being estimated that the S III Mini will peg itself around $480 for the 8GB model. A 16GB factory unlocked iPhone 4S can be had for $549 from the Apple site.

The estimated price of $480 for the S III Mini, which is purely speculative, translates to roughly Rs. 26000 and in that amount, many a great phones can be had. For starters, there’s Samsung’s own Galaxy S2, which is by all means a great phone. The S2 packs in a dual-core 1.2GHz heart along with an 8 megapixel rear shooter and a 2MP front facing camera.

It also matches the S III Mini’s 1GB of RAM along with the 16GB internal memory which is expandable to 32GB courtesy a microSD card. If you’re looking to branch out of the Samsung’s product line, there is also the Lumia 800 which has managed to perform like a race horse despite the single-core 1.4 GHz processor and 512 MB of RAM.

The OS on the Lumia is so well optimized, that even with lower hardware, it has managed to match the performance of most dual-core android phones in its price bracket. We even have the Sony Xperia Sola, which seems to be becoming a favorite with the general masses. The Sola incorporates a 1GHz dual-core chip long with 512 MB of RAM. The camera on the back measures in at 5 megapixels and permits only 720p video recording. The Sola doesn’t have a front facing camera, which could be the only point where it loses out to the S III Mini.

After a closer look at the S III Mini specs, it feels like too much of a downgrade, and more so, feels unworthy of carrying the S III branding. Sure it may look like the S III , but spec-wise feels more like the Samsung Galaxy S Advance.

While the specs may have been a let-down, the pricing is the only arena now where Samsung can redeem itself. If the phone does launch with the currently speculated price of $480 (or Rs. 26000), then you’re better off spending your money somewhere else. Ideally, we’d like to see this phone get pegged in the sub-20K category, closer to 17-18K, where it would have the potential to become a good buy. Of course, the pricing bit of the phone is all speculation, however, we cannot help but feel let down by the spec sheet on the S III Mini. 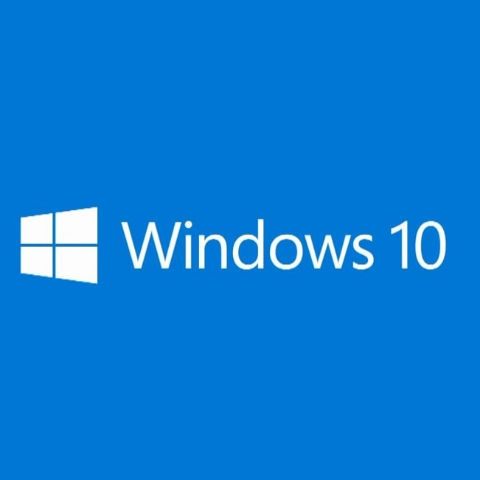