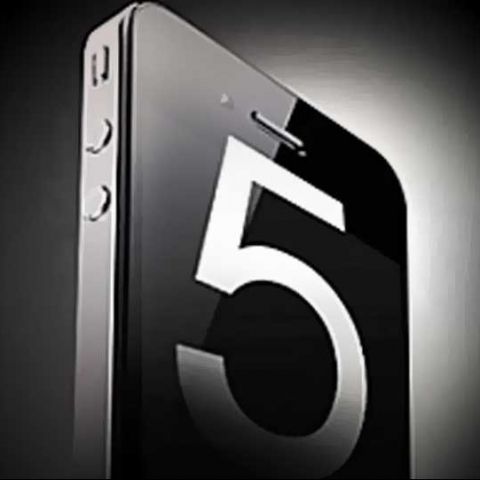 It's that time again. While most of the tech world is taking a snooze in August and gearing up for the pre-holiday fall rush, the Apple iPhone rumor mill has reached a fever pitch. When will Apple launch it? What size is the screen? Are we getting a new dock connector?

For the record, Apple has not released any details about its next-gen iOS devices. When asked what the company might have in the pipeline during a July earnings call, Apple CEO Tim Cook would only say that the firm has "amazing new products in our pipeline that we look forward to discussing with you in the future."

That, of course, has not stopped people from perusing international forums, polling Apple suppliers, and scouring server logs for signs of new iDevices. Those investigations have revealed alleged details about the next iPhone's motherboard, battery, and more.

At this point, it seems likely that the new iPhone will boast a bigger, 4-inch screen. Thus far, all iPhones have had a 3.5-inch screen, but as competing Android devices push the limit of what the average hand can hold – the Galaxy Note "phablet" is a 5.3-inch number – Apple needs to up the ante. It's also pretty likely that 4G LTE connectivity will be part of the iPhone 5 equation; the new iPad already boasts this option.

But what other info has emerged about the new iPhone in recent weeks? Check out the images below for more details, and let us know in the comments what you hope to see from Apple's next smartphone. 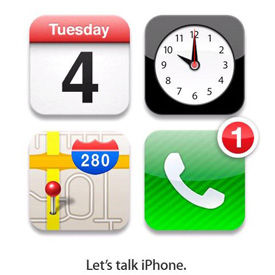 At this point, the most persistent rumor about timing is that Apple will unveil the new iPhone and start pre-orders on Sept. 12 and release it on Sept. 21. According to iMore, Apple will expand the international rollout of the iPhone 5 in early October. 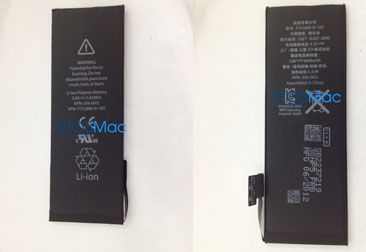 An alleged battery shot leaked out for the iPhone 5 and, if true, potential purchasers are going to get a bit of a battery bump in the to-be-announced smartphone. But we use the word "bit" in the smallest possible sense of the word, for the alleged iPhone 5 battery is only going to run at a capacity of 1440 mAh – up a whopping 10 mAh from the battery found in Apple's iPhone 4S. What does that mean? A slightly higher capacity, but one that'll be offset by the battery-draining 4G LTE capabilities rumored to be making their first Apple appearance in the iPhone 5. A 4-inch screen probably won't help there, either. 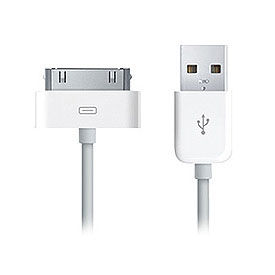 iMore said Cupertino’s new iOS lineup will come equipped with an 8-pin dock connector, smaller than the current 30-pin port. "Apparently, Apple believes consistent Dock connectors across the line, and other improvements they're able to make to the new iPad this point, are more important than sticking to yearly release schedules," iMore said. 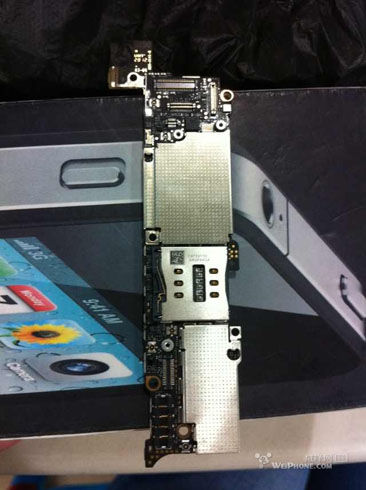 In August, a WeiPhone forum user posted images of what are reportedly the next-gen iPhone's motherboard/logicboard. User guojun1984 published three photos on the forum, showing the front and back of the logicboard, which appears to be a prototype, due to the lack of typical labeling on the pieces. The photos show a SIM card slot, which seems to be slightly smaller than its 4/4S predecessor. They boast closely set connection points, which could mean the company is implementing the new Nano-SIM format. Another change comes in the form of the battery connector, which appears to have five pins, compared to the previous devices' four pins. 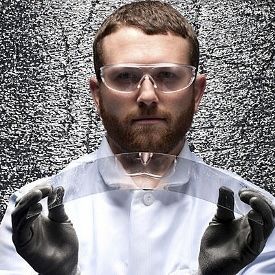 In August, Apple secured a patent for an in-cell panel, which adds touch sensors to the LCD so an extra touch-screen layer is unnecessary. The patent covers a "touch screen liquid crystal display. As noted by AppleInsider, the current iPhone 4S uses "on cell" technology, or a layer of touch-sensitive glass between some Gorilla glass and the phone's top glass. Merging those layers into one could shrink the screen size by half a millimeter. The displays, however, are hard to produce, which could pose a problem for Apple.