Interview: Oppo explains how the design of the upcoming Reno 6 series makes the phones special 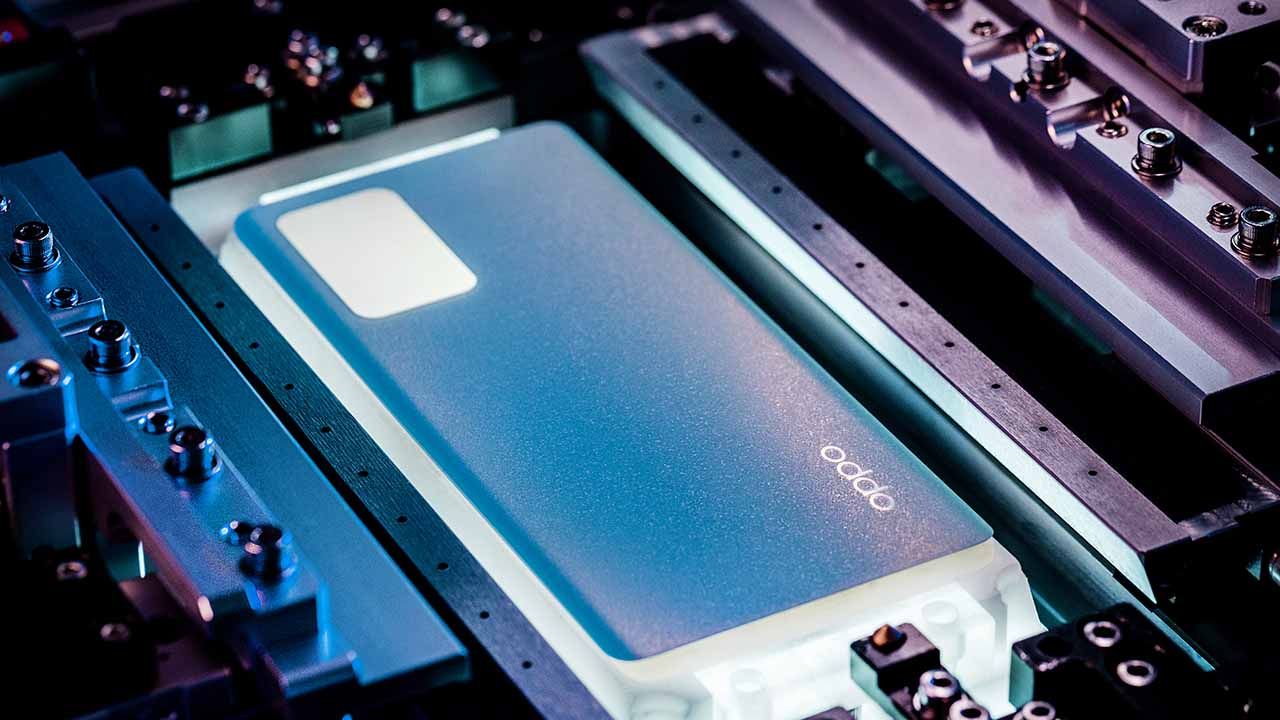 Being one of the biggest phone makers in India, Oppo has a history of launching some really interesting devices in the country. And now, the company is all set to add to the list by launching a new flagship series of phones. The series is set to debut on July 14 and bring with it the Reno 6 and Reno 6 Pro. Both these phones are promised to offer powerful internals, and a feature set to rival even premium segment phones. However, as is the case with most Oppo smartphones, a clear area of focus will remain the design.

Ahead of the launch of the two phones, we got in touch with Tasleem Arif, Vice President and R&D Head at Oppo India to understand what we can expect from the new Oppo Reno 6 series phones, especially in terms of design. For the latter, we already know the company will be using in house Reno Glow design technology which is claimed to have been created using 20 global patents to give the phone a shimmering effect. Reno Glow uses a unique diamond cutting technique, which when applied on glass gives the phones a transparent, yet dazzling tone. During our interaction, we asked Tasleem several questions to get a better understanding of the Reno Glow design technology, and how it helps differentiate Oppo's Reno 6 series phones from everything else that exists in the market right now.

Q: How important do you think the design of a smartphone is for consumers?

A: Smartphones are more than just a projection of our personalities; it’s an extension of what we represent and what we want to convey. Hence, the design of the smartphone plays a huge role in zeroing down on the one to buy. And we have seen a lot of ongoing experiments been done in terms of look and feel, with all kinds of materials and finishes to ensure the design of the smartphone catches the eye. Over the years, we have designed and developed some great looking smartphones that seamlessly combine humanity and technology together.

It is true that technical features and functionality play an essential role in how people perceive a smartphone, but design – from the colour, material, finish, and shape – a phenomenal design is capable of creating a refreshing first impression towards the product, as well as a lasting bond, between the user and their phone.

Q: How was the Reno Glow design manufactured?

A: OPPO’s Reno Glow effect has been a central part of the overall design of the Reno series, and has evolved together with the series through each iteration. The Reno Glow design was first introduced on the Reno5 Pro 5G, where it brought a subtle sparkling finish to the anti-glare glass thanks to OPPO’s unique etching technique. On the brand new Reno6 Series, the OPPO exclusive Reno Glow effect has been improved to make it even brighter and more sparkling.

Through a manufacturing process that takes more than 14-hours, the glass back cover of the phone is created to achieve two seemingly paradoxical properties of the OPPO exclusive Reno Glow effect – matte texture and shiny appearance. The complete manufacturing process involves around 50 complex steps, including glass cutting, 3D forming, ion exchange, etching and more. Among these steps, etching is one of the most crucial in creating the desired properties of the OPPO exclusive Reno Glow. Multiple variables need to be controlled during the process, such as the angle, temperature, and duration in which the glass is immersed into the proprietary etching solution.

Meanwhile, most steps in the manufacturing process need to be conducted in a fully dust-free space, with manual checks performed on each piece of glass between every step to guarantee the high quality of the glass back cover. For example, to check for complete and uniform coverage of the coating, the glass is sprayed with a mist solution and examined to see how droplets gather on the surface. If the coating has been applied correctly, the water droplets appear fine on the surface.

Q: How does the new Reno Glow design and finish impact the durability and scratch-resistance of the product?

A: Reno Glow not only gives the phone its premium feel and spectacular appearance, it also helps provide the Reno series with the comfortable, carefree feeling that it has come to be known for, with the fingerprint and stain-resistance properties enabled by Reno Glow on all Reno6 Series products being inherited from the previous Reno series. Thin and lightweight are another two properties that all Reno smartphones offer. On the Reno6 Series, OPPO has aimed to find an optimal weight-to-thickness balance that better suits users’ habits. With over 20 patents filed globally, OPPO’s exclusive Reno Glow process is central to the design appeal of the Reno6 series as it creates a subtle shimmering effect to the anti-glare glass while making it fingerprint-resistant.

Q: What are the other important top of the line features of the device?

A: Innovation has been the key to Oppo’s growth story and our Reno Series has been a testimony of our innovation first approach. The Reno Series is known for the rich and long legacy of mastering innovation with industry-first features...The all-rounder series brings in the latest feature-packed by highly customized OS, ColorOS 11.3, flagship-level chipsets and never-before-experienced camera features backed by AI algorithms such as the industry-first Bokeh Flare Portrait Video, AI Highlight Video and other select features that will enable you to capture DSLR quality videos and more – a pocket studio in your pocket.

In addition, both the devices in the series are powered by Mediatek processors which make them a powerful beast. The Oppo Reno6 Pro 5G will be powered by the MediaTek flagship chipset - Dimensity 1200 5G SoC. Combined with the powerful 5G SoC, the Reno 6 Pro 5G will offer 22% faster CPU performance, allowing you to multitask like a pro. Furthermore, the Oppo Reno 6 series also incorporates 65W SuperVOOC 2.0, faster, safer, and more stable low voltage flash charging technology.