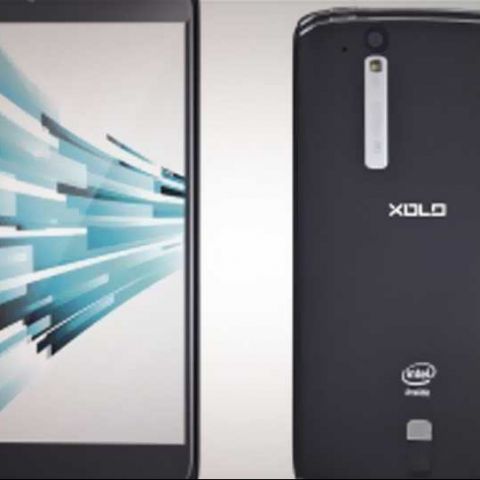 We managed to run a few benchmarks on the Xolo X1000 at the launch event in Goa yesterday, and also take some camera comparison shots with the Nexus 4. Check out our views on the performance of both the chipset and camera, ahead:

At the Xolo X1000 press-event in Goa yesterday, we had the opportunity to run some benchmarks on the new Intel-based smartphone. We compared it with the Micromax A116 Canvas HD, the current budget phone performance king, the similarly priced Samsung Galaxy Grand Duos, and the LG Nexus 4, another smartly-priced performance beast.

Unfortunately, we were unable to download and run the GLBenchmark test at the event, as connectivity options were limited, and the benchmark is quite heavy. We also currently don't have Linpack (Single and Multi-Thread) scores for the Samsung Galaxy Grand and LG Nexus 4.

It is a pity that Xolo decided to use the last-generation Intel Atom Z2480 Medfield processor, instead of the newly shown off Intel Clover Trail chipsets. The performance might then have rivalled top-end smartphones, though of course, with a higher price tag. As it stands however, with the Medfield processor, can be seen below:

The Micromax A116 Canvas HD takes the cake in AnTuTu and SmartBench, both graphics benchmarks, but the Xolo X1000 bests it in other benchmark scores, those that are CPU-intensive. In fact, in the Quadrant benchmark, the Xolo X1000 is a fair bit ahead of the Micromax Canvas HD and Samsung Galaxy Grand Duos, second only to the Nexus 4.

The benchmarks indicate that even though the power under the Xolo X1000’s hood is a generation old, it is optimized enough to take on the current generation budget smartphones running the slightly more recent MediaTek MT6589 chipset, which is powering quite a few budget smartphones today. It is also comparable with the much better chipsets, like that in the Nexus 4, if we only look at CPU-intensive benchmarks.

For everyday tasks, the Xolo X1000 seems to be a good performer in its price range. However, given the relatively weak GPU (as evinced by the scores above), running graphically-intensive games on the 720p screen will not deliver very good frame-rates.

Of course, we will reserve our final judgment about the performance of the X1000 when we get one in for a complete review.

We managed to take a few shots with the Xolo X1000 during our brief demo session with the product. Compared to the Nexus 4, the Xolo X1000 keeps noise in check, producing sharper images. But, Xolo 1000 does have a tendency to dish out heavily colored noise compared to the grain-like white noise from the Nexus 4. We also observed that the Xolo X1000 did not drop below ISO800 in any of the shots, while the Nexus 4 on auto settings pushed the sensitivity to ISO1500 and upwards in most shots.

Anyway, we cannot really judge the final performance and quality of the camera inside the Xolo X1000 on the basis of four random images. Stay tuned for a detailed review with video quality test and comparison by next week.