Infocus Turbo 5 first impressions: 5000mAh battery and Android N out of the box 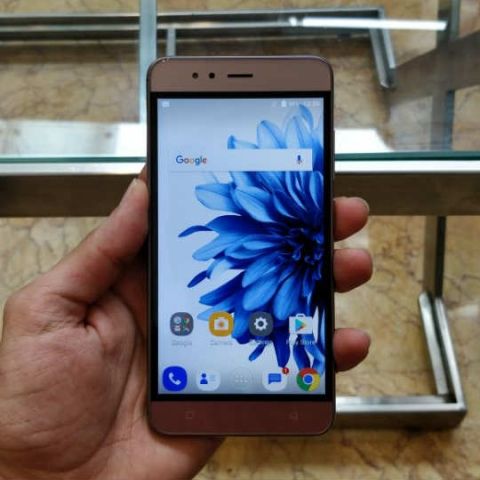 Infocus, which was quiet for quite some time, has in a way relaunched their brand in India. At their launch event today, Infocus showcased their future plans for India and stated that it wants to aggressively promote their products in the online and offline markets. They have started ambitious plan with the launch of the Infocus Turbo 5, which will go on sale starting July 4 exclusively on Amazon.in. 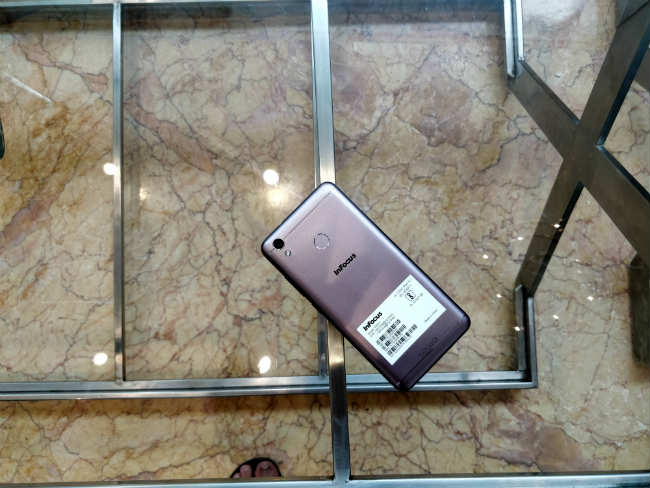 Expandable storage: up to 32GB via a microSD card 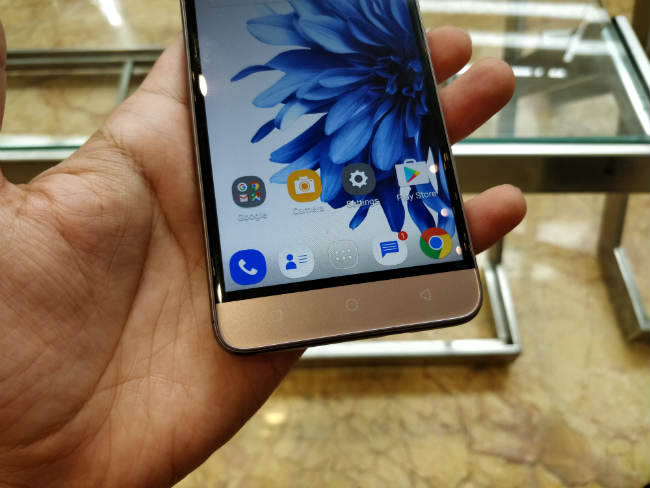 The most obvious smartphone that the Infocus Turbo 5 will go up against is the Moto C Plus, which boasts of similar specifications. While Moto has the advantage of brand value, Infocus offers an extra 1000mAh battery capacity and at the launch, the company said that they update the phone to Android O update when it becomes available.

Coming to the build of the Infocus Turbo 5, the smartphone has a metal build, something we have seen on Xiaomi’s smartphones, but the device doesn't have a removable back like the Moto C Plus. On the front, you have the standard 5.2-inch 720p display. The choice of a 720p display is acceptable especially if you take into account the difference it will make to the battery life. Below the display, you have the capacitive back, home and recent apps buttons. Overall the build quality of the device feels good on first impressions and the 5.2-inch form factor makes it easy for single handed use. 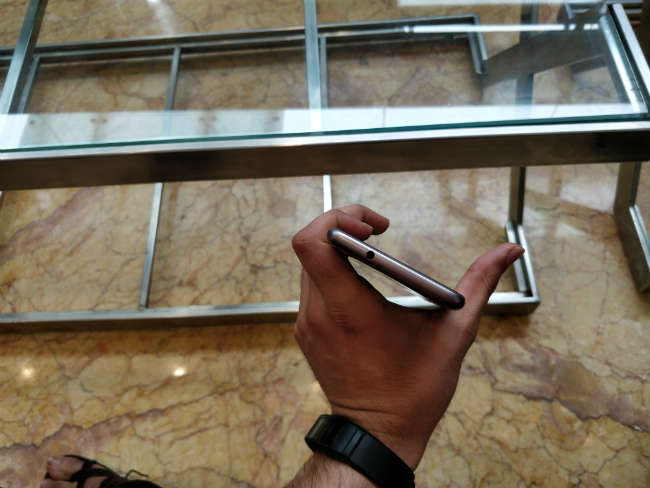 For the most part, the UI feels like stock Android with a light skin overlaying it. Coming to the camera, it's tough to judge the picture quality from a launch event, but the camera app felt slightly slow. There was a noticeable pause between me hitting the shutter button and the image being captured by the rear camera. I faced something similar with the Moto C Plus, so this could be because of the SoC at play. 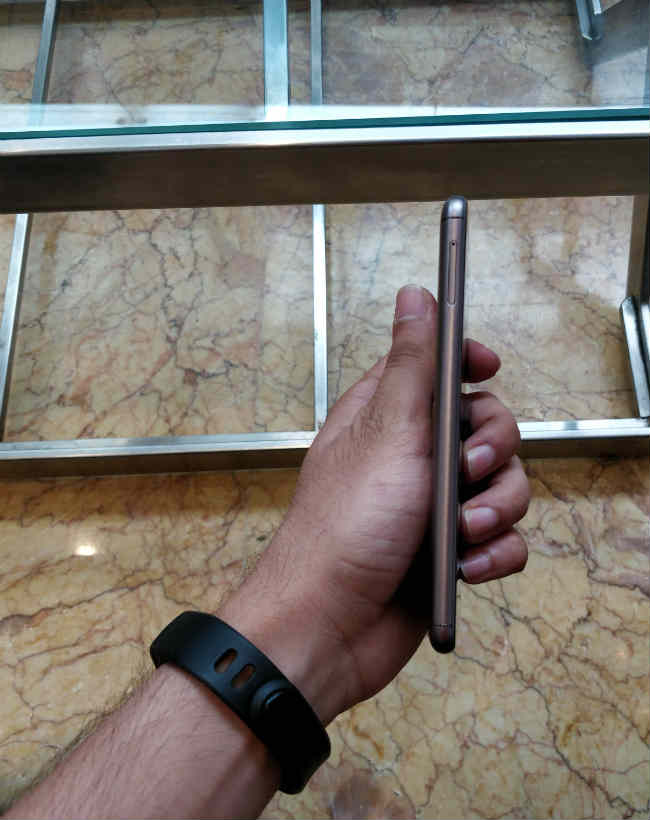 Overall on first impressions, it easy to miss the Infocus Turbo 5 smartphone in the crowd of smartphones available at the same price point. The phone will face stiff competition from established devices such as the Moto C Plus, Micromax Evok Power, Xolo Era 2X, Coolpad Note 5 Lite, Lenovo Vibe K5, and of course the Redmi 4. Can 5000mAh battery be a good enough distinguishing feature? You'll have to wait for our full review to find out.

Xiaomi Redmi Note 10S and Note 10 5G have been spotted listed as Poco phones in India
With a big battery and 33W Flash Charging, the OPPO F19 is out to wow millennials
Exclusive: Vivo V21 will be one of the slimmest 5G phones in the world and will feature AG glass finish
LG Wing available at Rs 50,000 discount on Flipkart as LG quits making phones
Asus ROG Phone 5
Advertisements