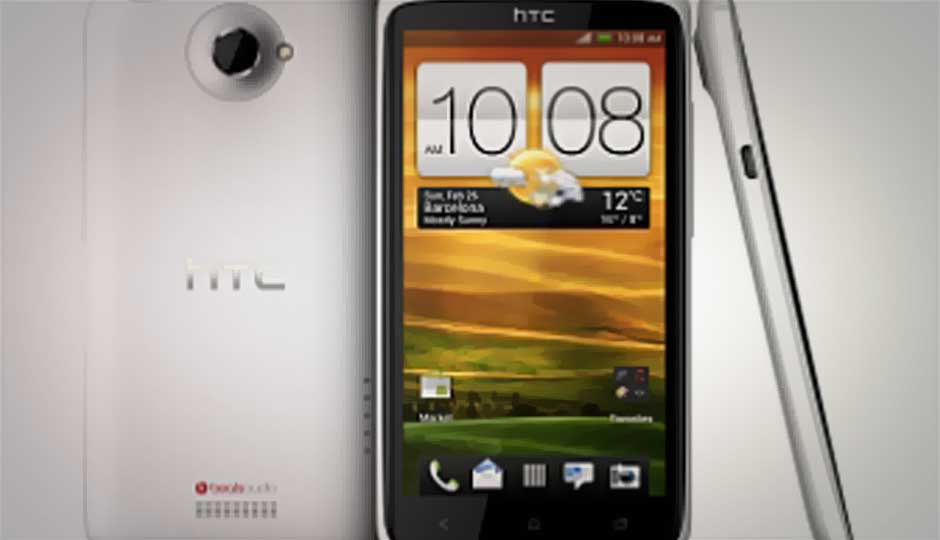 The first quad core Android phone landed on my desk today, and the first reaction to unleash all the excitement was to run a set of benchmarks on it.

A quad-core 1.5GHz processor (Tegra 3 chipset, read more about it here) is powering the Android 4.0.3 device. Inevitably, we have compared it to the Samsung Galaxy Note (read our review here), which was the fastest Android phone we have tested till now.

Surprisingly, the One X doesn’t have too much of an advantage over the Samsung Galaxy Note, and even comes up with a lower score in some cases. However, the GL Benchmark score clearly shows how far ahead Tegra 3’s graphics are to the previous gen solutions.

Here are a few initial observations of the One X.

Do stay tuned for a detailed review very soon. In the meantime, you can check out some pictures of the UI, settings, benchmarks and video playback. Other quad-core phones expected to launch in India soon are the LG Optimus 4X HD, and the Huawei Ascend D Quad.

Oppo Reno 8 series set to go official on May 23, design renders and specs leaked
OnePlus Nord 2T launching globally on May 19; could hit India on the same day
Apple will switch to USB-C port on iPhone 15 in 2023, says Kuo
Realme Narzo 50 5G series to launch in India on May 18: Here are the leaked specifications
Motorola confirms Moto Edge 30 launch in India on May 12 with Snapdragon 778G+ 5G SoC
Advertisements