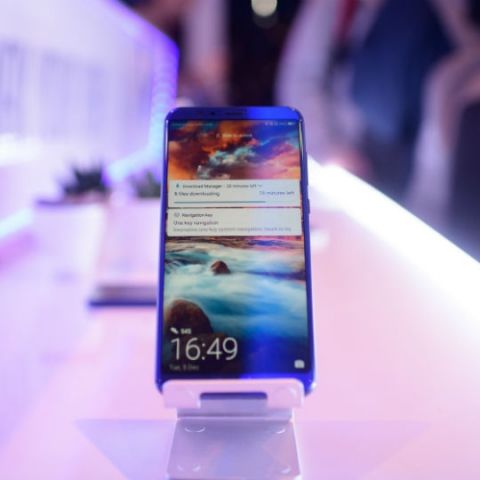 Honor has announced the launch of the View 10 smartphone powered by the companies Kirin 970 SoC. The smartphone will be available in India in January. No pricing information has been revealed.

At an event in London, Honor announced the price of the Honor 7X and also unveiled the View 10 which will launch in India on January 8. We got to spend some time with the device and here are our impressions of it.

Specifications at a glance

Straight off the bat, we’d like to tell you that the device on demo was running on Android 7 with EMUI 5. It wasn't the final software, so we couldn't get our hands on any of the AI features of the device. As you can see from our video of the device, the lock screen got the orientation wrong too. Nonetheless, we do have a few things to say about the smartphone. 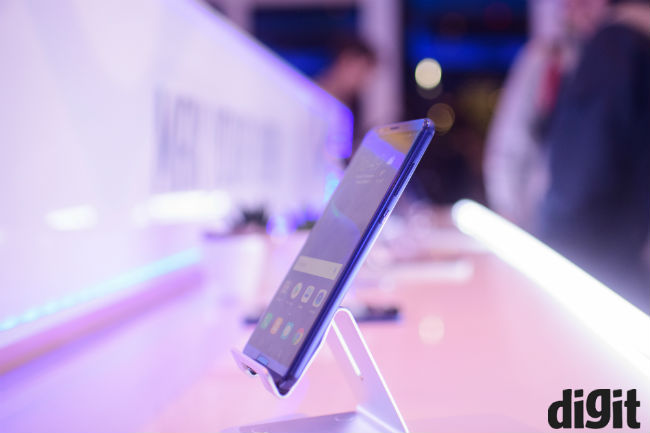 For starters, the build of the smartphone is extremely premium. We saw the Navy Blue variant of the View 10, but it will be available in Midnight Black as well.

The smartphone has a metal build with the speaker and USB-C port at the bottom, along with the endangered headphone jack. The only qualm I have with the device is that being so thin, the camera protrudes. Honor had the seamless camera design with the Honor 8 Pro and I wish that design philosophy carried forward. It may have made the smartphone a little thick, but doesn't that mean more room for a larger battery? We spent very little time with the camera and with the software not being the final version, we can't comment on its overall performance. But despite all this, the camera was fast, fluid and clicked photos in a heartbeat.

It will offer an array of modes and Honor says that AI is a key component with the camera to ensure you take good photos. The camera along with the AI algorithm can recognise when you are clicking pictures of a person, a pet, a landscape scenery and more. The objective here is to give you the best possible photo in auto mode with the help of AI, without you having to resort to the manual mode. We will put this to the test when we get the smartphone for review.

At the press event, Honor took on Apple’s Animoji with 3D facial animations. The company says that the tracking and animation of the users face is better and more detailed than what Apple is offering. Again, this is a feature we will comment on more when we have the final software build of the smartphone in our hands. As you know, powering the smartphone is Huawei's latest Kirin 970 processor, complete with a Neural Processing Unit (NPU) for AI-based future-proofing. The smartphone maker has tied up with Microsoft to preload Microsoft's translation app on the View 10.

Google made a big deal about the Pixel Buds working with the Google translation app and we all know how flawed Google translation is. So it will be interesting to see Microsoft's app in action. Coming preloaded on the smartphone means the app will get a wider reach with an audience that doesn't know about it. Again, the app wasn't there on the smartphone in the demo zone so we didn't get a chance to try it out.

Just like Apple’s FaceID, the Honor View 10 will come with its own face unlock system. The company claims it is secure enough to work with payments, something Apple has stayed clear off with Face ID. The front camera is also intelligent and will only unlock the smartphone when your eyes are open.

Another interesting implementation of AI and the front camera is the fact that even if you have set your display to go to sleep in 30 seconds and are looking at the display without interacting with it, the display will not go to sleep. It will only go to sleep when you look away. This is an interesting feature for those of you that read a lot on your phone and set the display timeout to a minimum. 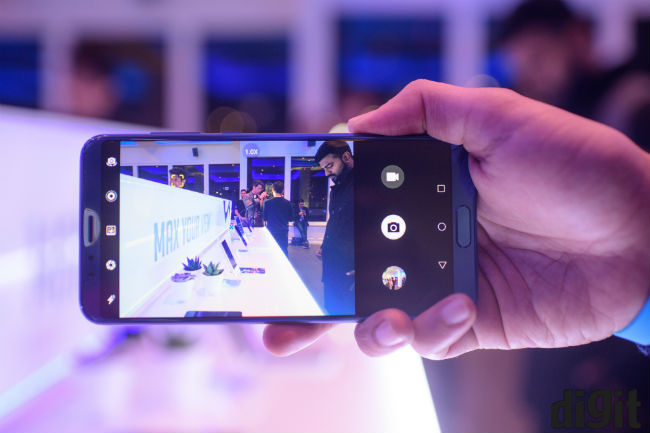 The Honor View 10 is a feature packed phone set to launch in January 2018 in India, France, Germany, Italy, UK, U.S., Spain and Russia. The price announced at the event was £449 and €499 (Rs 38,000 approx, directly converted). No India pricing for the smartphone was announced.

We, however, expect that the device will be priced between Rs 32,999 and Rs 34,999 to give stiff competition to the OnePlus 5T. Yes, the device comes with 128GB built-in storage which is a boon, but just like the Honor 8 Pro which was priced lower than the OnePlus 5, we think Honor will deploy a similar strategy with the Honor View 10.

On first impressions, the Honor View 10 is a feature rich phone offering more than the competition on paper. We didn't get to see all the features in action but stay tuned as we will bring you an in-depth review of the Honor View 10 as soon as we get our hands on the final build. 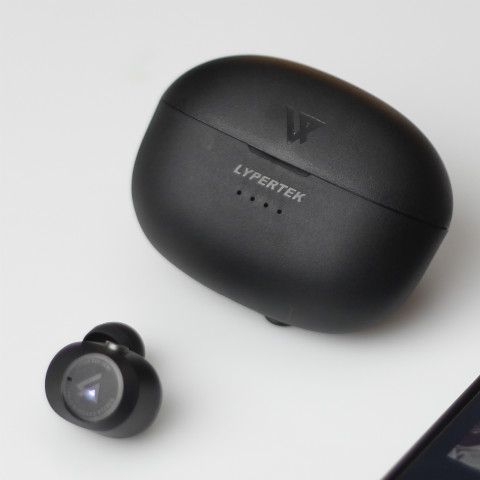 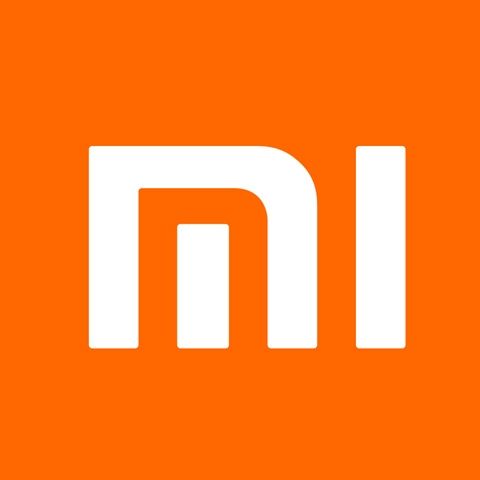