Honor 9 Lite: The Beauty and the beast 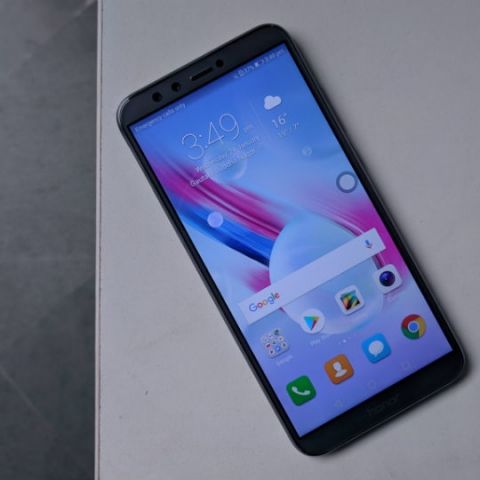 Honor’s latest smartphone, the Honor 9 Lite, brings the quad-camera setup and the 18:9 aspect ratio of the Honor 9i  to a much more affordable price point. However, instead of going for an all metal design, Honor has opted for a dual-glass design that uses glass on the front and back of the device. Let’s take a quick tour of what the Honor 9 Lite has to offer. 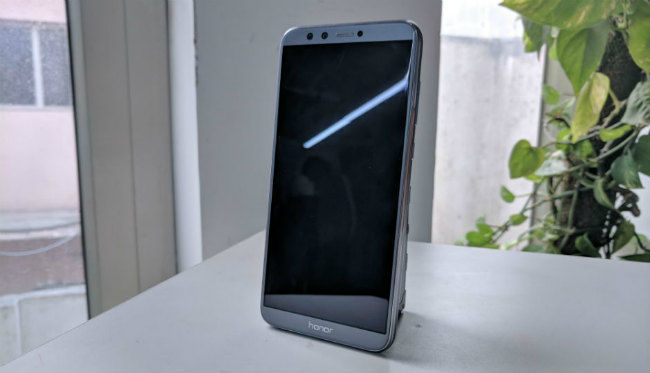 As mentioned earlier, the Honor 9 Lite has 2.5D glass on the front and back, giving it quite a  offers a mirror-like effects that is sure to turn heads. As if that wasn’t cool enough, glass panel is merged seamlessly with the metal frame to look like the body of the phone is a single piece. The rounded corners and 18:9 aspect ratio also help ensure that the phone is comfortable to hold in the hand. 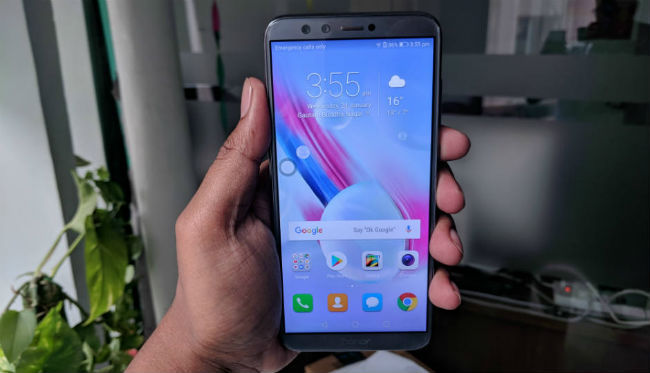 The Honor 9 Lite sports a reasonably large 5.65-inch display. However, thanks to the 18:9 display aspect ratio, the phone is taller, rather than wider making it comparatively easier to hold and use with one hand. On top of this, you also get an FHD+ display with a resolution of 2160 x 1080 pixels.

Two at the back 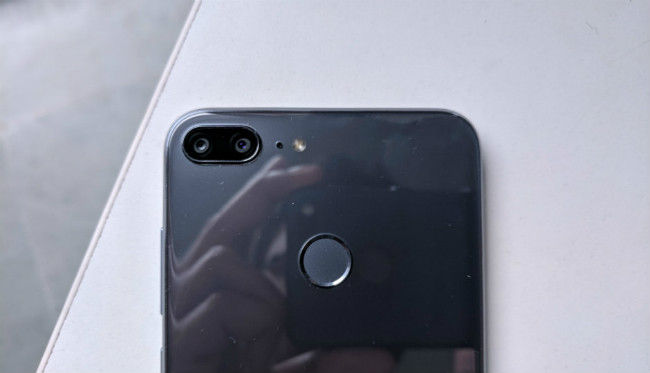 Honor was one of the first smartphone manufacturers to offer such dual rear camera setup in the country and they are continuing the tradition with the Honor 9 Lite. The Honor 9 Lite offers a 13MP + 2MP camera combination. The secondary 2MP camera is used to gauge depth, which in turn is used to create bokeh effects at the hardware level. 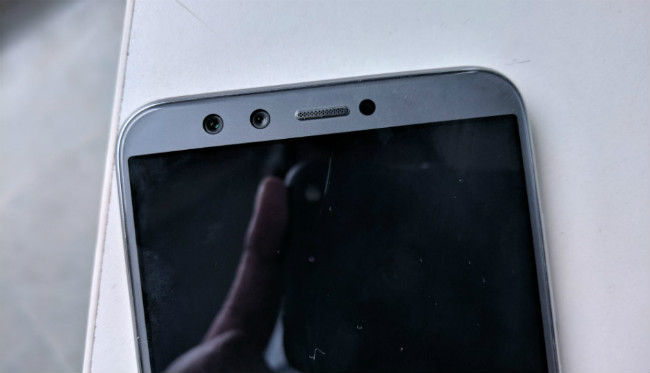 While most smartphones offer a comparatively inferior camera for selfies, Honor bucks the trend by offering the same camera setup at both sides of the phone. So you get the same 13MP + 2MP setup used at the back. This also means that you get to enjoy hardware level bokeh selfies. 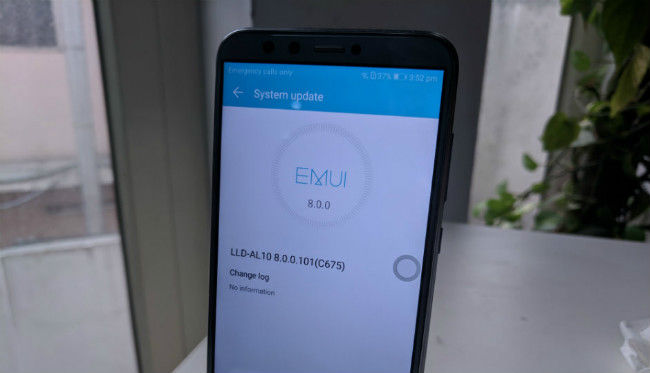 Under the hood is a HiSilicon Kirin 659 octa-core SoC that powers EMUI 8, based on Google’s latest mobile OS, Android Oreo. So, users get to enjoy all the latest features that come with the OS. If that wasn’t cool enough, buyers also get to choose between two variants based on their needs and requirements. The base variant offers an impressive 3GB of RAM along with 32GB of storage. However, whose looking for a little more power can pick up the 4GB RAM / 64GB storage variant.