Gionee launched the ELife E7 and the ELife E7 Mini smartphones at a launch event in Greater Noida today. The ELife E7 has managed to generate a significant amount of interest because of the powerful hardware that runs under its hood. It will be made available in India in two variants- one powered by a Qualcomm Snapdragon 800 chipset that includes a 2.5GHz quad-core Krait 400 processor and 3GB RAM, along with 4G LTE support and 32GB internal storage. The second variant offers 3G support and 16GB internal storage along with 2GB RAM and the same processor, only clocked slightly lower at 2.2GHz. However, the most interesting spec has to be (at least on paper), the ELife E7's 16MP camera with Largan M8 lens and 1/2.3-inch sensor with large 1.34µm pixels. The ELife E7 also packs a 5.5-inch display with a resolution of 1920x1080 pixels and a 2500mAh removable battery. The 32GB 3GB RAM version of the E7 is priced at Rs. 30,000 while the 16GB 2GB RAM version will go for Rs. 26,000.

The ELife E7 Mini, on the other hand, is powered by the 1.7GHz octa-core MediaTek MT6592 processor and has 1GB RAM. It also sports a unique single 13MP camera that can rotated around to act as both the front and the rear camera. The ELife E7 Mini will be available soon for Rs. 18,999.

We managed to take a couple of shots of both phones and also ran the Antutu benchmark on the ELife E7 to get an idea of the performance that the phone is capable of. Check out the images below: 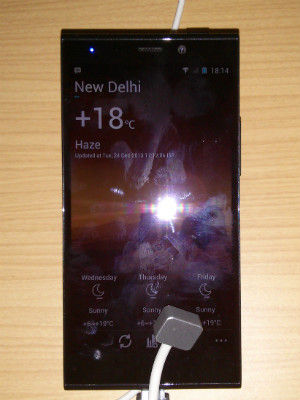 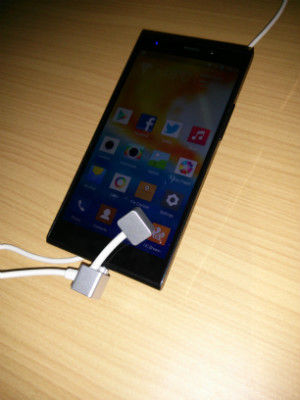 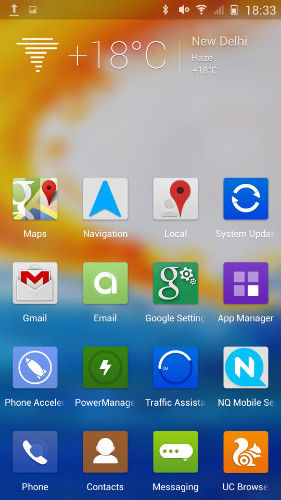 The E7's customized interface and the system info screen 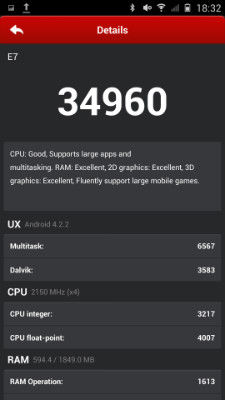 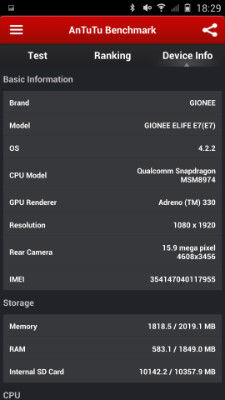 The E7 scored 34,960 in Antutu. The highest score we've seen before this was 34,765 posted by the LG G2. If this score is any indication, the ELife E7 may just be the fastest smartphone in the market today.

The high performance 16MP camera is complemented by software that has some pretty advanced features for a phone.

Sample image of the 16MP snapper. 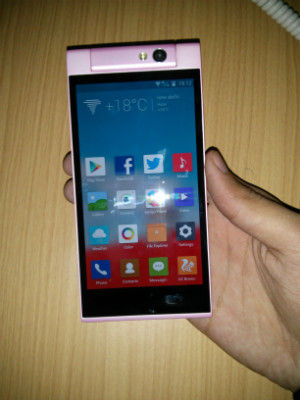 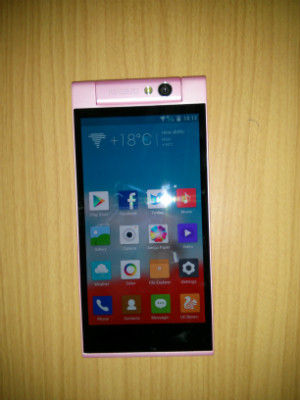 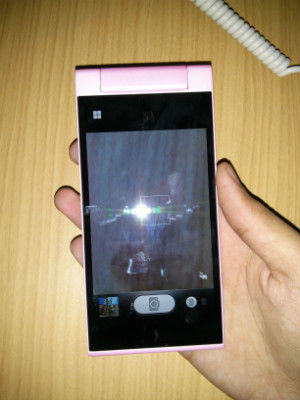 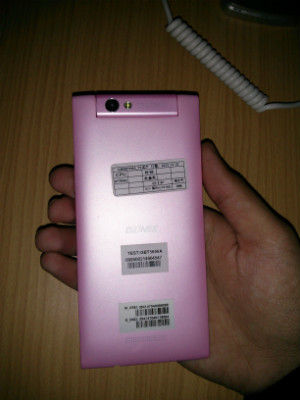 Note the revolving 13MP camera at the top of the E7 Mini.

We hope to get both phones for review very soon and see if Gionee can truly unseat the behemoths like Sony, LG, Samsung and HTC.