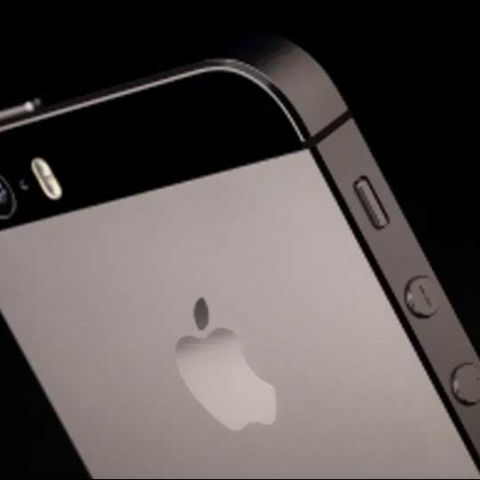 Before you proceed, let it be known that this isnâ€™t a thorough test of the iPhoneâ€™s camera performance, but instead just a collection of quick photos, that would be reflective of everyday shooting habits.

The iPhone 5S has been a long awaited and much heralded device that plenty have thronged to purchase on day one. Now, many await to get their hands on the phone as it goes out of stock at most retailers across the country, but we’ve managed to snag a unit here in the Digit labs and while our team-mates have been busy putting it through the rigours of our testing parameters, this rogue writer managed to sneak off with the phone for a few minutes to test the camera. Before you proceed, let it be known that this isn’t a thorough test of the iPhone’s camera, but instead just a collection of quick photos, that would be reflective of everyday shooting habits.

The camera on the iPhone 5S is very quick. Not only does it start up almost instantly, it can lock focus and fire off the shot all within the blink of an eye. We were mighty impressed by this, seeing how the competition has also managed to master the art of fast responding cameras. Apple hasn’t changed the interface, so everything is where we’re used to seeing them, but overall, it feels like a much more responsive app.

Right off the bat, a few things that are evident about the camera on the iPhone 5S is that it is pretty good at curbing flare. The iPhone 5 had a massive purple fringing issue, which didn’t seem to be there when we used the iphone 5S, although this does require further investigation.

In terms of image quality, the images from the camera are actually quite good. The corners are decidedly sharp, the contrast strong and the saturation a little too high for our taste, but most of you out there would love it. While shooting under harsh sunlight, we did see the highlights on the white flowers blow out, but that’s a given, regardless of which camera phone you shoot with. 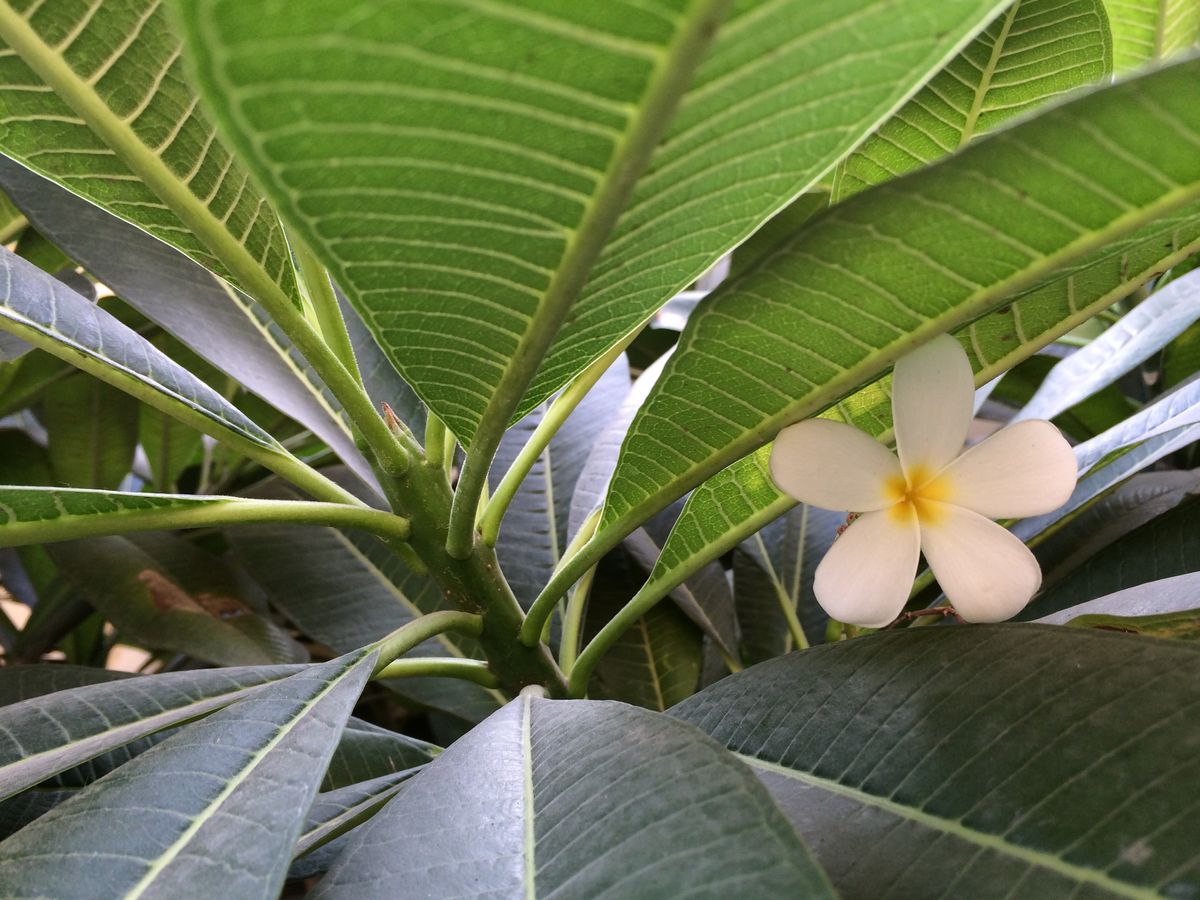 One area of disappointment we encountered on the iPhone 5S was the bokeh. There seems to be a significant lack of it, most likely due to the rather tiny sensor that’s on the inside. In Comparison, the Experience Z1 and the Nokia Lumia 1020 have bigger sensors, and are thus able to deliver more subject-background separation. Lack of bokeh is actually quite disappointing, but we are going to compare this to other flagships in the coming days to see just how much of a disadvantage the iPhone 5S is at when compared to its peers.

Despite our office being rather well lit, we managed to find one spot with little illumination and figured it would be a good spot to take a low light shot. The photo reveals that the iPhone can handle poor lighting rather well, with the noise being absent even in the shadows. While this could be due to the illumination to be “good enough” (though we don’t think so), we are still going to be putting the iPhone 5S through a proper low light test in the coming few days.

The iPhone 5S’s camera, while nothing revolutionary, does continue a tradition; a tradition of excelling in terms of imaging. Apple doesn’t chase targets set by competitors, but rather focusses on pushing boundaries of its own excellence. The camera on the iPhone 5S is testament of that and while the phone still has to go through a thorough imaging test to determine the extent of the performance, going by these quick shots, we’re pretty sure its going to be a great companion for anyone who loves taking photos with their phones. 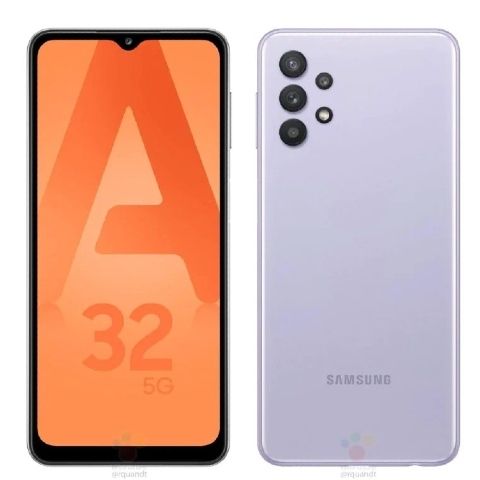 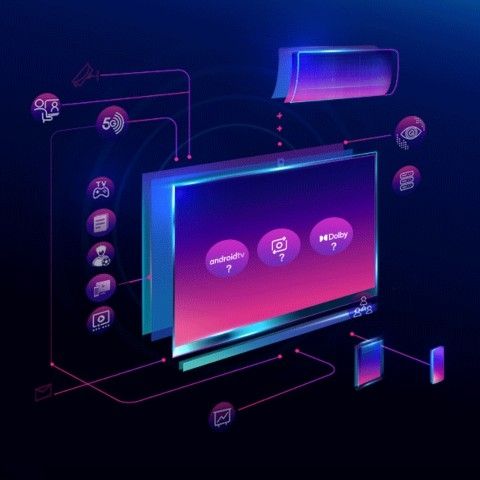