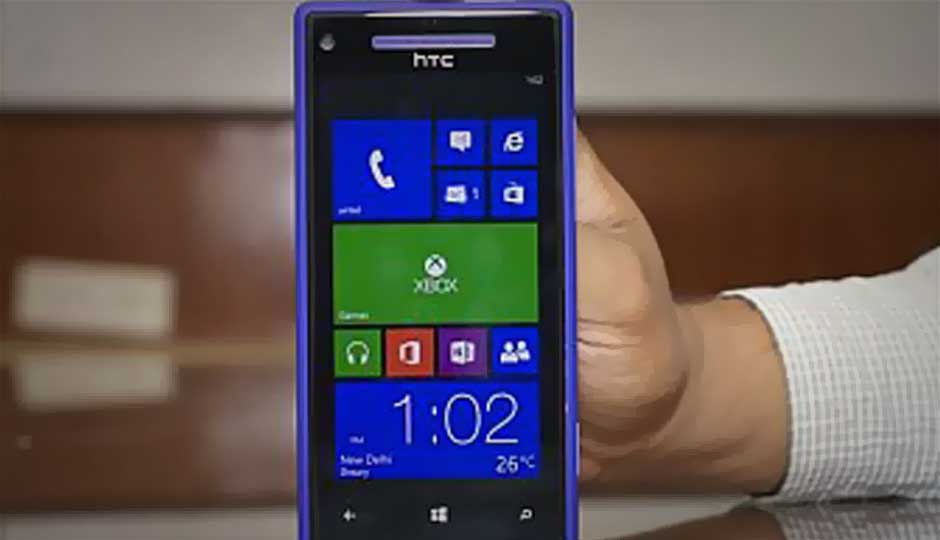 Windows Phone 8. Let’s face it, a lot of people are excited about it and if you’re not one of those, then you really should be. Why? Well, let us tell you why.

Windows Phone 8 is the last loop in the Windows 8 OS ecosystem, and with the mobile OS finally launched, the ecosystem is complete. All Windows 8 devices are meant to function with seamless integration of files and data across devices (phones, tablets, PCs etc). Windows Phone 8 in itself brings to the mobile game some aces in the form of improved Live Tiles, Kids Zone, Rooms and a lot more. The OS is just beautiful and manufacturers like Nokia, Samsung and HTC have been hard at work to built equally impressive devices that will house the new OS.

We received an HTC Windows Phone 8X, the company’s flagship Windows Phone 8 device, from Microsoft to test out the new OS. It is in direct competition with Nokia’s Lumia 920 and Samsung Ativ S, and consequently, will be competing against the big-boys (Samsung Galaxy S3 and the iPhone 5). The device has just been announced for India, along with its smaller sibling, the HTC Windows Phone 8S. Check out detailed coverage of the pricing and availability here. From the minute we pulled the device out of its cardboard abode, we’ve had a hard time putting it down.

For starters, the phone is incredibly thin, with a tapered body that follows the curve of your palm. The phone is unbelievably light too, but after sitting on it a couple of times, we’re pretty damn sure this thing is anything but flimsy. We even tried bending it with our hands, but no luck. Of course, throwing the phone against the wall is strictly against our working ethos, but we would definitely not worry too much about a drop or two when it comes to HTC’s Windows Phone 8X.

When it comes to designing the phone, HTC has gone the absolute minimalist way. Everything about the phone just “blends in,” which is not all that a great thing. We had (and still have) major issues finding and pressing the power button, which sits on top of the phone just like the iPhone’s. The edges of the button blend perfectly into the body and the button itself isn’t raised at all. The same problem exists with the volume rocker, with the camera button being the only easily accessible button. If you’re driving, its an extremely good idea to not try and find the power or volume button because there’s no way you’re doing that without taking your eyes off the road.

The one physical gripe later, we’re in love with this phone again. The OS complements the design of the phone so well! Windows Phone 8 brings with it features like improved Live Tiles that personalize your phone so well that it will stand out against even if it were tossed into a bathtub full of other phones. There’s also the Kids’ Zone feature which makes sure that the little tykes say busy playing games or using kiddy apps, and not wrecking havoc on your company mailbox or social networks. Rooms allow synching of information between various users for efficient planning and instant sharing of notes, calendars, images and messages between various people.

Besides the new awesome features, Windows Phone 8X also came built-in with an Xbox Companion App, OneNote and Microsoft Office for Windows Phone. All these apps integrate with Windows 8 and Xbox 360 via the wireless modes of connectivity and are augmented by deep SkyDrive integration throughout the ecosystem.

We love the HTC Windows Phone 8X, and the Windows Phone 8 OS. The 8X is a truly personalized device which is functional in every way you would want it to, while packing in a style quotient that’s bound to get many red with envy. That’s the HTC Windows Phone 8X for you. With WP8, Microsoft has truly injected a breath of fresh air to a now stagnating mobile OS market, and it is something to applaud.