Fight for the Sweet Spot: Yu Yureka Plus vs Lenovo K3 Note vs Xiaomi Mi 4i 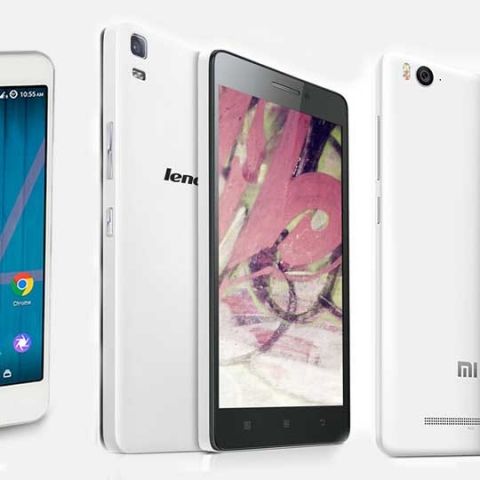 Xiaomi, Lenovo and Yu from Micromax — these three brands have been fighting a long, hard battle in the sub-7k and the 10k smartphone segment. These are the most popular and money-churning segments with high volumes and a lot of action. With the Yu Yureka Plus, home-brewed Yu from Micromax has taken the fight to Lenovo and Xiaomi’s gates by offering a combination of the best sub-10k specs and a widely popular UI/OS (Cyanogen OS). So how do these three phones compare? Do they tick all the boxes that you expect from a 10-12k smartphone? Let’s find out.

Interestingly, Moto G 2nd Generation is also selling at Rs. 9,999 now, after receiving a price-cut ahead of the expected Moto G 3rd Generation's launch on July 28. The 3rd generation Moto G is expected to feature a Snapdragon 610 quad-core processor, alongside 2GB of RAM, 16GB internal storage and a 13MP-5MP camera combination. Price-wise, it is expected to be placed within the sub-15k segment. So, would you rather wait for the Moto G (3rd Generation) to launch, or opt for one among these three?The three smartphones are at a pretty even footing, with the Mi 4i selling at a higher price than the other two, albeit featuring a smaller display size and no expandable storage options. It recently added a 32GB internal storage option, which is priced at 15k. The Yu Yureka Plus features the smallest battery of the lot. The Lenovo K3 Note is a heavyweight contender in this category, and has been massively popular since its launch, arguably providing the most balanced sheet of specifications among these three.