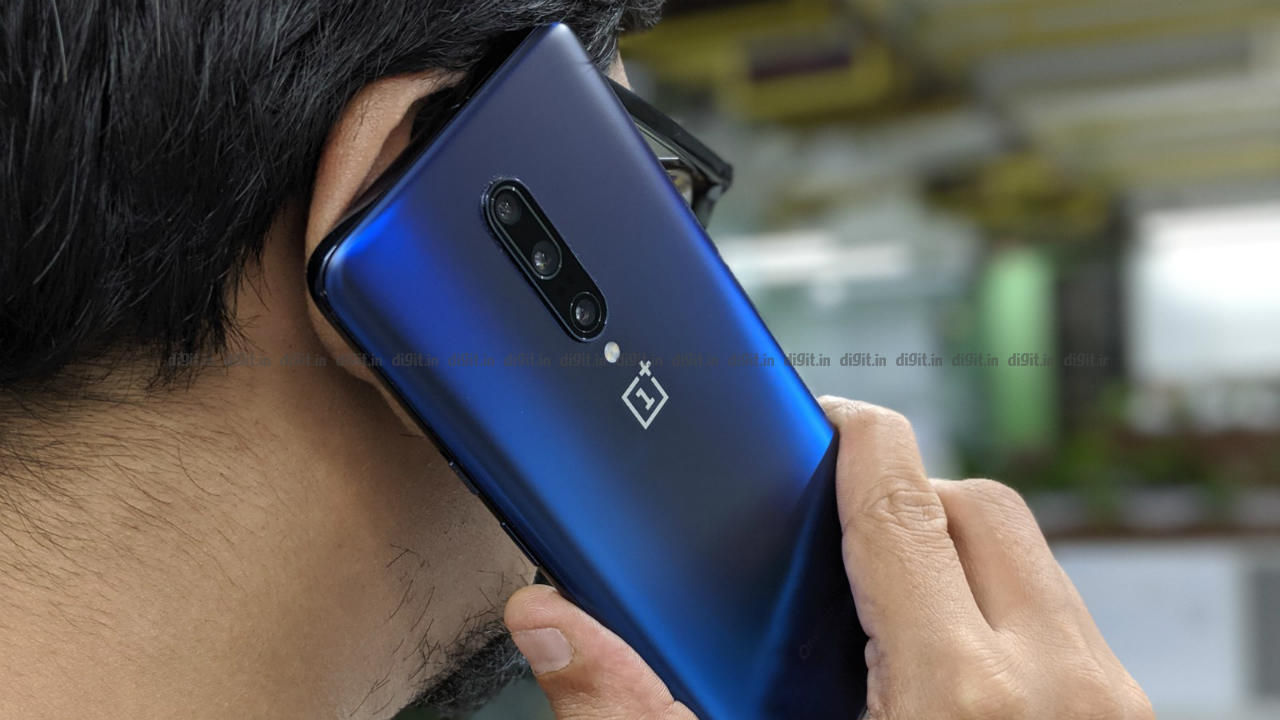 Essential features to look for in your next flagship phone

Almost every single smartphone manufacturer offers a model they consider to be their flagship. These devices tend to be packed with state of the art hardware and offer features that set them apart from other phones out there. So naturally, these devices are very desirable among the populace. However, with so many features on offer, figuring out which one to buy can be tricky. Let’s see if we can cut through the jargon and help you understand what you need to look for in your next flagship smartphone. 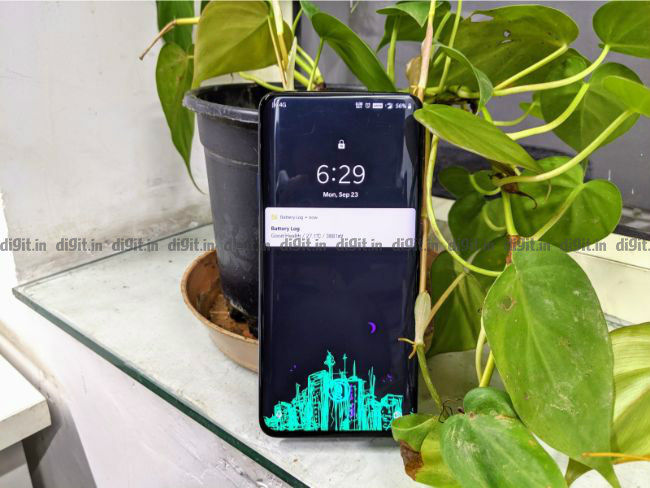 Modern smartphones offer either an LCD panel or an AMOLED panel. Most modern flagship devices tend to offer an AMOLED panel. That’s because these panels tend to offer more vibrant colours as compared to their LCD counterparts. Further, AMOLED panels work differently as well. Instead of a backlight, each pixel in an AMOLED panel produces light independently. This means that each pixel can be turned completely off. This has two benefits. First off, it allows for much deeper black levels, so you do not have to look at splotches of grey where it's supposed to be black. Second, it allows for features such as an Always-On display, while not taking a big toll on the battery life since the entire screen is not on.

Many modern smartphones now offer displays that support High Dynamic Range (HDR). HDR allows for a better video watching experience though improved brightness and contrast. There are two main standards of HDR on offer, HDR10+ and Dolby Vision, with modern flagship devices offering either one, or both versions. Of course, the source of the video should be in HDR in order to make use of the feature. Thankfully, many streaming services have started offering HDR content on their platforms.

This one may seem like a no brainer, but there is more to it than meets the eye. Of course, You could go for 4K displays on phones, but that comes with drawbacks. Some argue that such a high resolution will not matter on a relatively small smartphone screen, like it does on TV. As such, it makes the phone needlessly expensive. So, most smartphones manufacturers tend to offer a 2K display on their flagship devices as it offers a good balance. 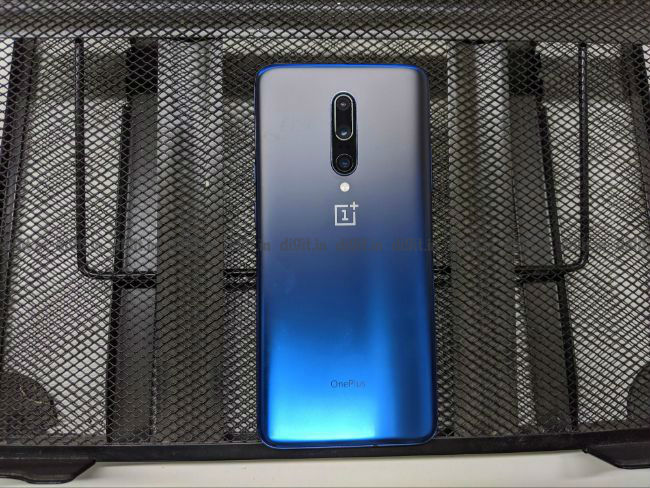 Traditionally, manufacturers placed the fingerprint sensor either below the display, or on the back panel. However, a new trend of in-display fingerprint sensors seems to have taken the market by storm. As the name would suggest, in-display sensors (also known as under-display sensors) are located just behind the display and work through the display itself. This system helps give the phone a cleaner look as manufacturers don’t have to create a separate indentation on the body to house the sensor.

In their quest to get rid of the bezels around the display, phone makers ran into a little problem. Namely, the front facing camera. They couldn’t remove the front camera, so many decided to go around it, quite literally in fact. As such, you got the notch and punch-hole designs. Of course, some manufacturers decided to hide the front camera completely, which is how we got the pop-up camera. As the name would suggest, the pop-up camera hides the camera within the body, and pops it up when needed. With this design, manufacturers can strive to offer thinner bezels without anything getting in the way. 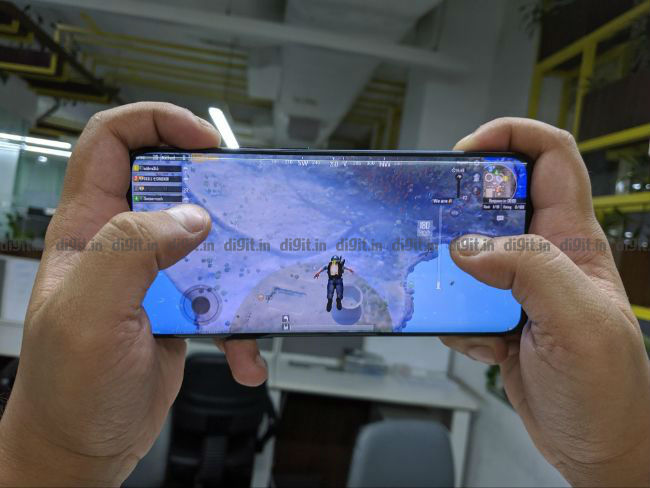 Flagship-grade smartphones deserve flagship-grade performance and many pack the best chipsets currently available. The most common chipset that one may find on such devices is the Qualcomm Snapdragon 855. This chipset sports eight cores and is based on the 7nm manufacturing process. This process makes the chipset more powerful and efficient as compared to larger processes such as ones with 14nm. Further, flagships also come with a range of AI-based features and these chips are powerful enough to meet those requirements.

Modern Android flagship devices now tend to offer 8GB of RAM, although there are some which offer a whopping 12GB RAM. As far as storage goes, 128GB seems to be the minimum among flagships, with memory offerings going up to 512GB in general.

This one is pretty straight forward. Flagships need to offer the latest version of Google’s mobile operating system. Not only that, but they should offer at least two years of software support so users get to enjoy two years of version updates as well as security updates. 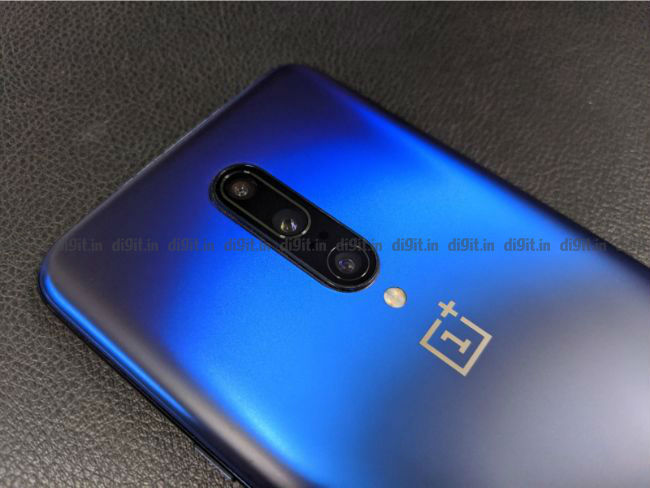 Multi-camera setups seem to be the in thing right now. While the primary camera works just like you would expect it too, the others add a bit of a pizzaz to the way you shoot. For example, the second one may offer a telephoto lens, or a wide-angle lens, thereby giving you more flexibility. Of course, many manufacturers now offer all three on a single device. Giving the user even more options.

In the age of social media, your selfie game needs to be right up there.  As such, the front camera needs to be able to deliver. Not only should the front camera offer features such as a Portrait mode and more. There may also be a beautification mode that you can use to remove a few blemishes before posting the photo online.

Flagship devices usually offer some of the best smartphone cameras. As such, they need to offer multiple modes for users to get really creative. Aside from portrait mode and panorama, they can also offer a specific night mode, slow motion video, time lapse and a pro mode that gives you complete control over the camera’s many features. 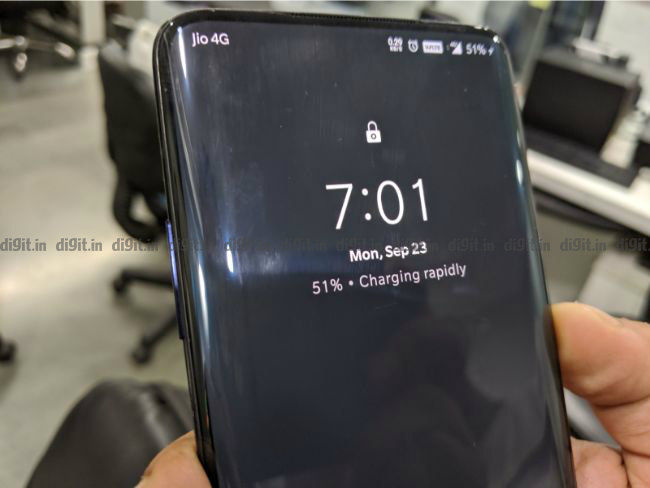