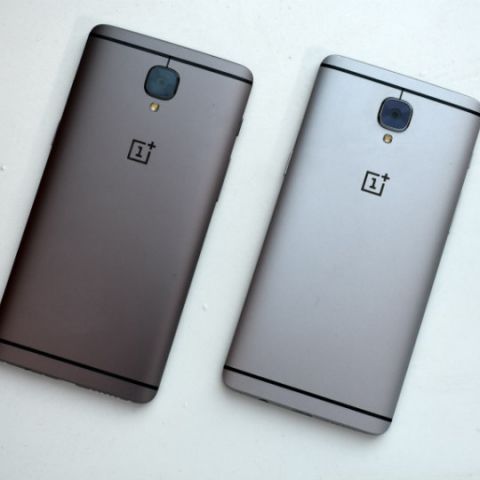 The OnePlus 3 is undoubtedly the best phone this year. It is fast, has a good camera, features a day's worth of battery life, and is far more affordable than other flagship devices. Then what does OnePlus aim to achieve with the OnePlus 3T? Well, Founder Pete Lau says it’s because the company saw room for improvement..

The OnePlus 3T is powered by the Qualcomm Snapdragon 821 SoC, instead of a Snapdragon 820. The phone also has a bigger battery and a 16MP front facing camera, compared to the 8MP shooter on the original. Have these changes made the phone better? 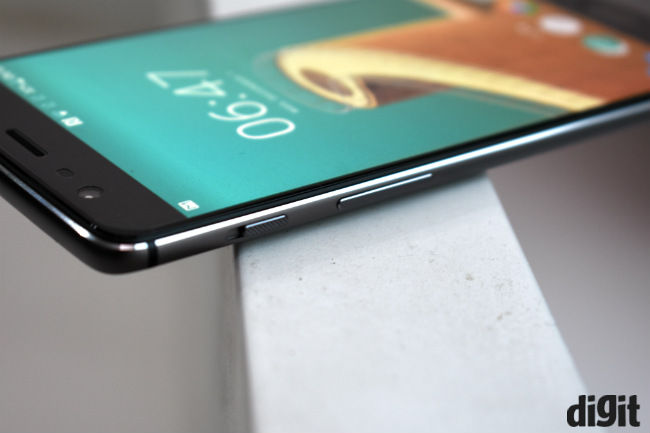 Synthetic benchmarks: Ahead by a nudge
Let's start with the performance. The performance is flawless as far as normal apps are concerned, for both the devices, and we didn't find a single game that lagged on either of the phones.

So, we jumped to synthetic benchmarks, to gain some objective readings. Here are the scores. 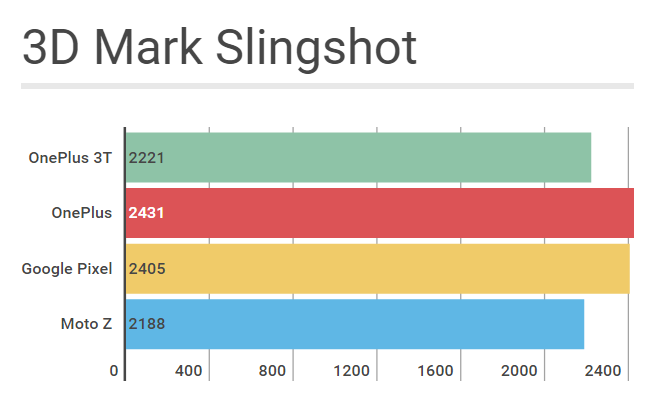 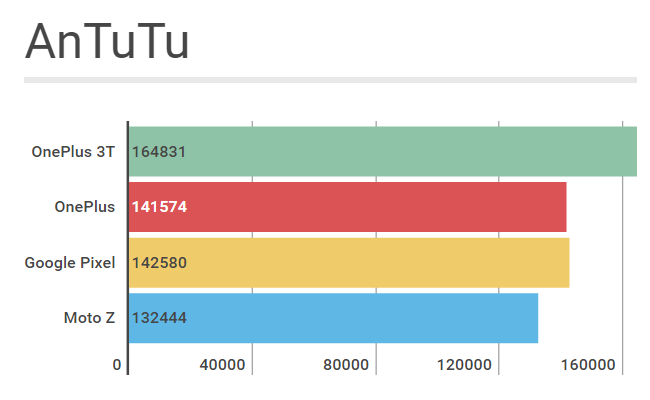 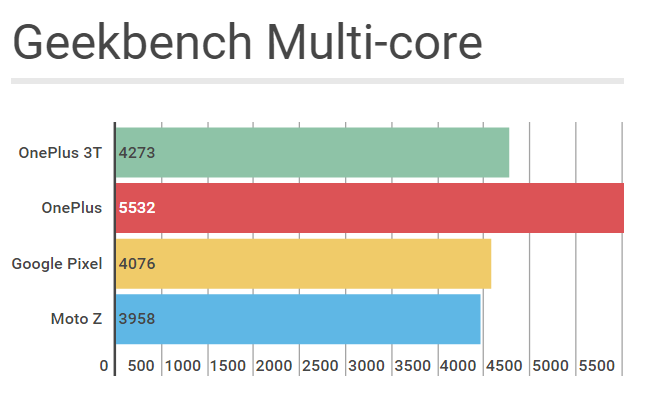 While reviewing the OnePlus 3, we recorded the highest temperature on the phone to be around 40 degree celcius under load. Interestingly, this hasn't changed on the OnePlus 3T, with max temperature of 41 degree celsius only. Heat is dissipated very quickly as well. We give it full marks for consistency. 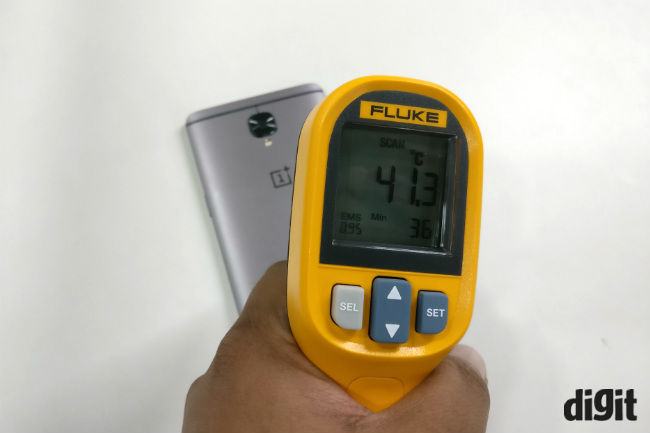 Camera: Better than last time
Both phones use the same rear camera, but with the OnePlus 3T you get the latest Oxygen OS (3.5.3), which brings a newer camera algo with it. Images taken by the OnePlus 3T looked sharper and with better contrast. The colours look more vivid under bright light. However, under low light, images from the two devices look the same. The algorithm may be different. 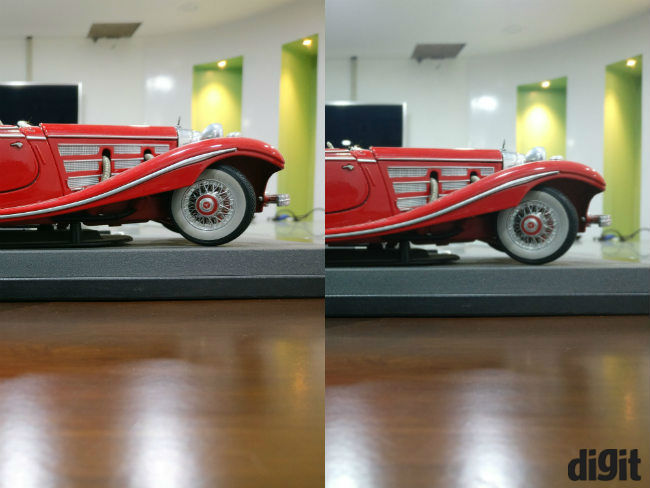 The major change, though, is in the 16MP front camera on the OnePlus 3T, which takes better selfies. Image quality is much sharper and the there is a lot of detail in images. It is easily one of the best front facing cameras we have seen of late. 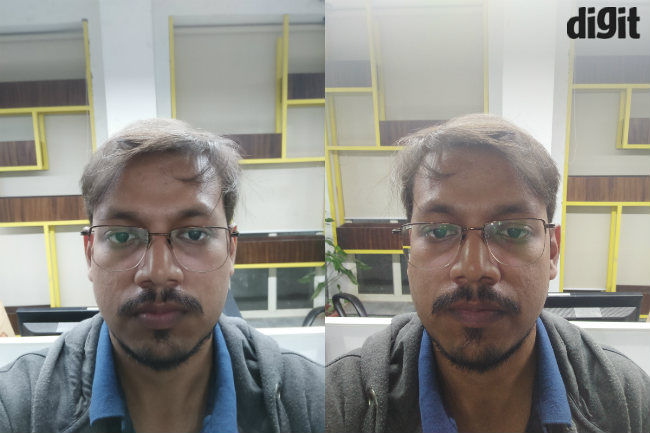 Display: Same as last time
Nothing has changed on the display front, as both phones use the same good looking AMOLED display, with good contrast ratio and pleasantly warm colour reproduction. OnePlus calls it Optic AMOLED and unlike normal AMOELDs, the panel used by OnePlus has fairly balanced colours. 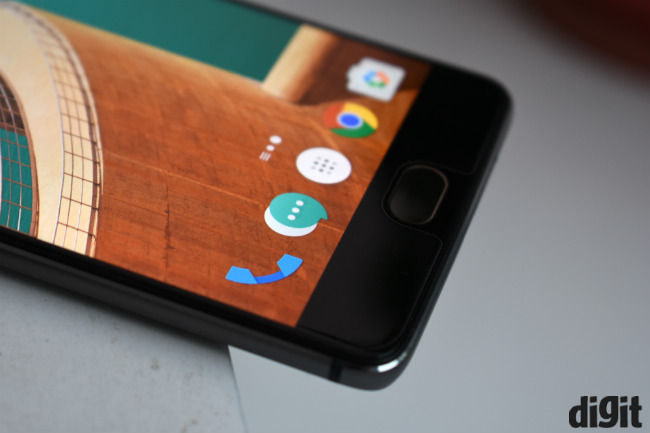 Bottomline
The OnePlus 3T in all its glory is not an upgrade to the OnePlus 3. It is a slight update to that device, and given that OnePlus has increased the prices by about 2k, it still gives you pretty good value. While some may indeed question the Rs. 34,999 pricing for its 128GB model, the OnePlus 3T is still a flagship phone that costs about half of most flagships.