Breaking Down the iPhone 5S Camera 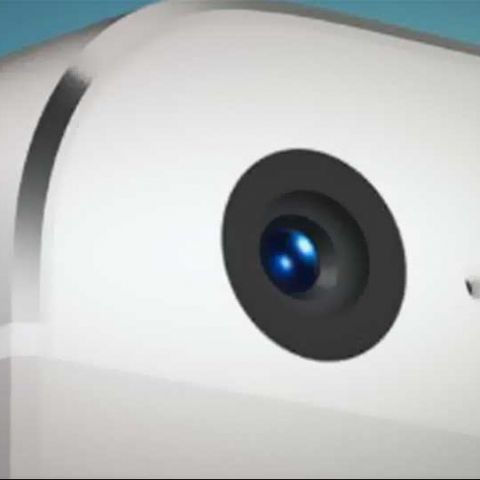 The iPhone 5S brings several new things to the table, one of which is the camera module. The megapixel count on the rear camera remains the same, but scratch the surface and you realize that there is more to the story.

Playing that Perfect Pixel Pitch
The new camera module on the iPhone 5S is 15% larger than the sensors used in the previous generation iPhones. This could have meant that Apple would either increase the resolution while maintaining the previous pixel pitch, or maintain the older resolution, while increasing the pixel pitch. The top-dogs at Cupertino decided to go for the latter. A larger pixel pitch of 1.5 microns will theoretically allow the new iSight camera to capture light more effectively at a pixel level. This also means better low light performance and low noise.

Open WIDE
The increase in sensor size warranted the opening in the lens be wider too, which is why the aperture on the iPhone 5S is 1/3 stops faster than that on the iPhone 5. In normal people speak, the iPhone 5S has an aperture of f/2.2, which is a bigger opening than the f/2.4 on the iPhone 5, meaning it will let in more light and coupled with the bigger pixel pitch on the sensor, result in better low light shooting experience.

True Tone Flash
What’s really new here in the camera department is this thing Apple’s calling True Tone Flash. Basically what it is are two individual LED bulbs for flash, one being of a slightly warmer tone. Apple says that the new flash has over a 1000 variations built in and based on the lighting conditions, it can self-adjust to yield a well-balanced colour output from the flash so that your photos don’t look washed out. Better yet, if the flash does work as advertised, low light photography would again get a boost as people wouldn’t shy away from shooting images using the flash, unless they are being sneaky.

Stable Shots, Unstable Technique
Apple has chosen to go the digital stabilization route, instead of opting to have an optically stabilized lens assembly like that of the Lumia 1020. This it will achieve by taking four photos in quick succession and then blending the various constant aspects of those images together. While this may work in day time, low light shots where exposures tend to comprise of slow shutter speeds (regardless of the aperture) could potentially be a problematic area. While digital image stabilization has proven to be ineffective compared to optical image stabilization, we will reserve judgement till we’ve actually put the iPhone 5S’s camera through our rigorous test.

Burst Mode Like Never Before
The iPhone 5S boasts a burst mode of 10 frames per second. Apple attributes this to almost 2 times faster focusing courtesy the new A7 chip which provides enough bandwidth to the new Image Signal Processor to do its thing. We’re not sure whether the camera will also run AF during the burst mode, but we’ll get into the finer print one we have the phone in hand.

Slow-Motion Video
The iSight camera on the iPhone 5S is now capable of capturing video at 120 frames per second, for all those who love to slow things down. The downside (if it can be called so) is that this footage shot at 120 fps will have a maximum resolution of 1280x720 only, so if you had hoped for full HD slo-mo footage, you may be slightly disappointed.

Like we said before, the camera on the iPhone 5S might not boast of revolutionary new features, but once you start to scratch the surface, you do see some pretty impressive specs. The only issue, however, is how well these features translate from paper to real life. For now, we have some official image samples from Apple to showcase the camera’s performance. 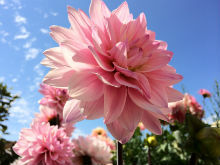 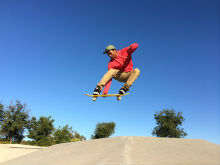 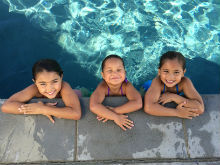 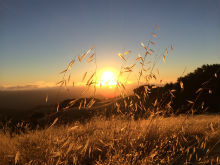 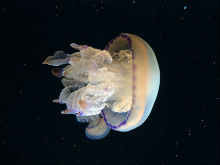 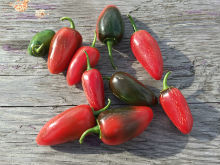