Apple iPhone 7 will have features "you didn't know you need": Tim Cook 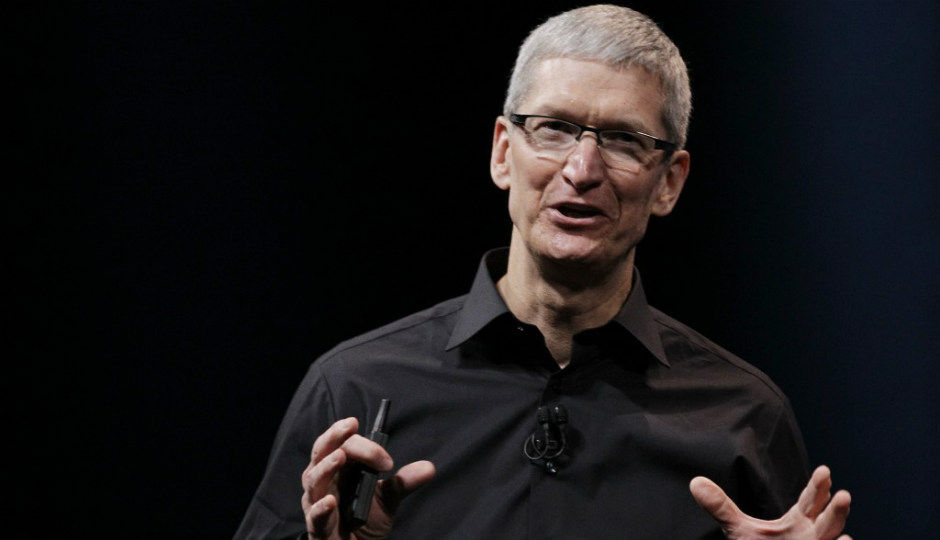 You know how the iPhone 6S didn’t really impress as Apple products do? Neither did the iPhone SE. So, the iPhone 7 better be a groundbreaking product, right? Well, that’s Tim Cook’s promise. Appearing on CNBC, Cook said, “We have great innovation in the pipeline, like new iPhones that will incent you and other people that have iPhones today to upgrade to new iPhones… We are going to give you things that you can’t live without, that you just don’t even know you need today… You will look back and wonder ‘how did I live without this?’

Well, it’s about time, isn’t it? Apple hasn’t really impressed for some years now. Its move to bigger screens has been marred with criticism. Even though iPhones remain very good to use, Android devices have been catching up, fast. Samsung’s new Galaxy S7 Edge has a better camera than Apple’s devices, while iPad sales have also declined, as have the sales for the iPhone. Apple reported its first revenue drop in 13 years recently, thanks to slowdown in iPhone sales.

Further, according to a research by Strategy Analytics, Apple’s market share in the smartwatch space, has declined from 63 percent to 52 percent, in this quarter. While this is still a strong number, given that the smartwatch market is still at a nascent stage, it doesn’t amount to much. Moreover, long term Apple Watch users, including this reporter, have found that the product really doesn’t make any sense to spend money on. Here’s Techcrunch’s take on the Apple Watch, after two months.

Interestingly, Cook’s comment doesn’t really shed light on anything new. Apple had said the same for the Apple Watch, which turned out to not be a head turner. Neither did Apple Music, or most other products that Apple has launched recently. As far as innovation goes, Apple was once known for it, but in recent times, the company has been suffering from the same stagnation that others in the smartphone market have had to deal with.

But then, what did Cook mean by his promise? Let’s go back to the rumours for a moment. The next iPhone is expected to have a dual camera setup, a feature that has been catching up on Android phones as well, and shows promise. There have also been rumours of stereo speakers, and no 3.5 mm headphones jack on the device. None of these seem groundbreaking, in terms of innovation though. So, is Cook hinting at something that we can’t even imagine?

Going by Apple’s recent trends, one can only surmise that there’s not much to look forward to, from Apple, this year either. The saturation in the smartphone market has been gaining on everyone, and Apple hasn’t made much progress either. Take Samsung’s Edge devices for example. The Edge screen, which is the highlight of these devices, have no real functionality, except the fact that they give Samsung’s flagships a unique look.

Others, like the soon to enter India, Nextbit Robin, have taken a dig at individual features. The Robin aims to solve the storage problem, while pretty much overlooking other features that make a smartphone.

In a recent report by the International Data Corporation (IDC), the organisation noted that the growth in the smartphone market has been flat in the first quarter of 2016. The IDC report stated a 0.2 percent global growth in Q1, 2016.

To conclude, it’s evident that Apple isn’t the only one suffering from stagnation, and a lot rests on the iPhone 7. Of course, Apple remains one of the most valuable companies in the world, but it has become a one-product company. If the iPhone 7 is to impress, then Tim Cook’s comment on CNBC needs to be true.