A look at the tech innovations, straight from OPPO’s laboratories 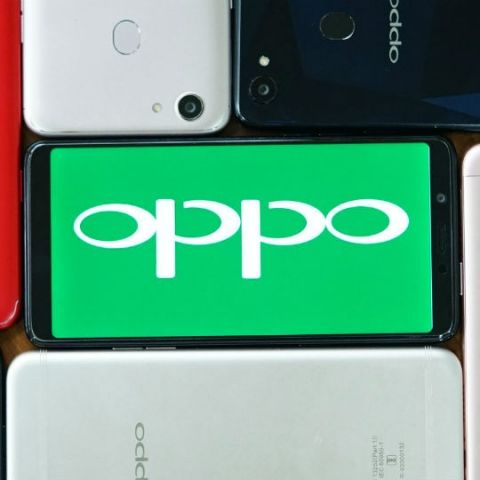 The past decade has seen smartphone technology evolve at a breakneck pace. While smartphones themselves are a technological marvel to begin with, the modern smartphone is leaps and bounds more powerful and capable than those we started off with. However, these breakthroughs only matter if they are made available to the masses. Otherwise, it leads to a widening gap between the ‘haves’ and the ‘have-nots’. This is especially true for countries like India where everyone may not have the money to buy themselves the latest and greatest smartphone.

OPPO knows this fact quite well and as such, aims to add high-end tech in they smartphones while offering them at reasonable prices. In fact, the company has developed a number of technologies that are aimed at improving smartphone user experiences. This ranges from improvements to the camera, to improved charging. These innovations are aimed at not only taking smartphone technological innovation to the next level not just in India, but also on a global scale. Here’s a quick look at some of the technological advances OPPO has offered in the past, and continues to offer. 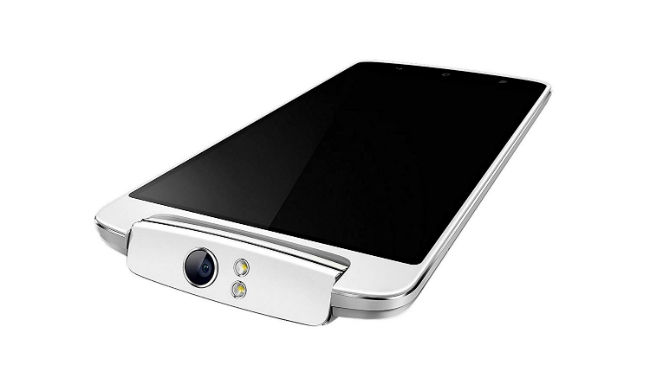 OPPO was one of the first companies to recognise the value of front facing cameras and the rise of the selfie trend. As such, it equipped the OPPO N1 with a rotating camera module. Instead of offering users an inferior front camera, the rotating camera module system allowed users to use the front camera to take selfies without the need to hold the phone awkwardly. Further, since the whole camera assembly rotated forward, users could also use the flash to take selfies when it got dark. 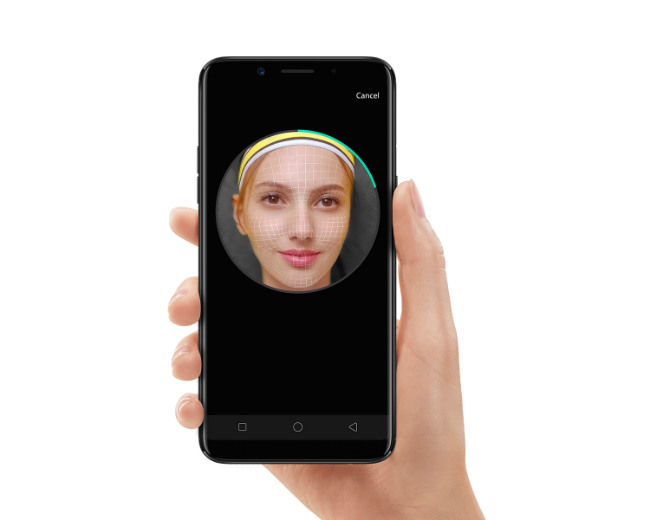 Sticking with the theme of selfies, OPPO took note of the rise of smartphone Artificial Intelligence and used it to improve the quality of the selfies taken by users. The AI takes into account multiple positioning spots on a user’s face. This information is then fed to an algorithm, which automatically enhances facial features. The first phone to offer the feature in India was the OPPO F5, while the OPPO F7 offered an improved version of the same.

OPPO understands that while making batteries larger was a positive step in smartphone technology, there was a drawback in terms of longer wait times for the phone to charge completely. The company then worked on and introduced VOOC Charging technology. OPPO says that the tech offers four times faster charging speeds than conventional chargers. In order to protect the user and phone from any damage, OPPO used a MCU instead of a voltage reducing circuit. This helps to prevent a mobile phone from overheating. OPPO first introduced the charger with the OPPO Find 7, and has since made the charger smaller, while still offering the same charging speeds. 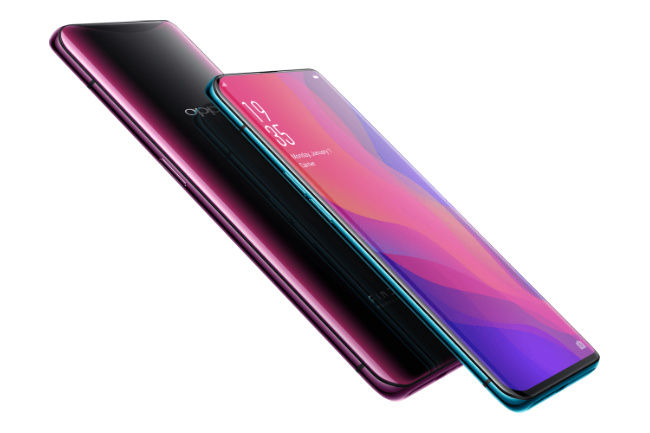 Smartphones buyers tend to face a dilemma when buying a smartphone. While almost all want a larger display on their smartphones, the ergonomic drawbacks may be a little but too much for some users. To combat this smartphones makers started a new design trend of offering thinner bezels and switched to an 18:9 display aspect ratio, which made the phone taller and narrower, making it easier to hold. However, shaving off the top bezel was a bit of a design challenge as the bezel holds the front camera as well as the earpiece and sensors. As a result, many smartphones went around the problem by adding a notch. With the OPPO Find X though, the company added a sliding mechanism for the camera assembly. The assembly resides in the body most of the time, and pops out when needed. As a result, the phone offers a near-bezeless display sans a notch or even a camera bump on the back. 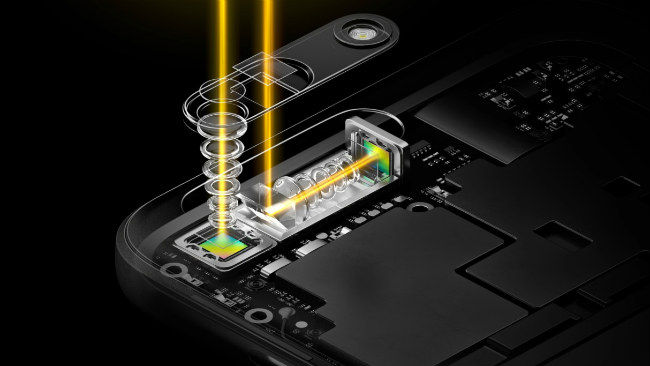 During last year’s MWC event, OPPO introduced a new technology that would allow smartphones to offer 5x optical zoom. Instead of having a lens protrude out from the back of the phone, OPPO laid the entire lens assembly on its side inside the smartphone. It then uses a prism to defract light into the sensor. The setup has not been utilised in a smartphone yet, but should be utilised in a device in the future.