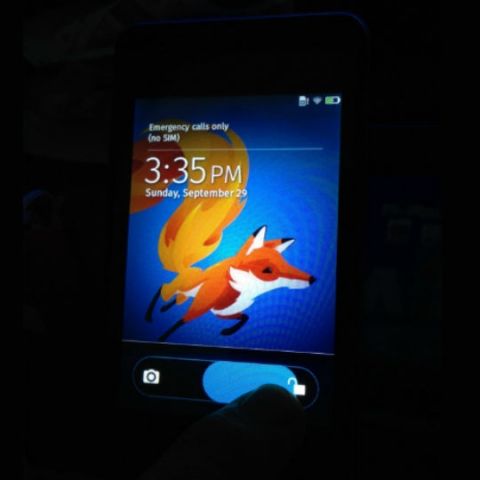 The smartphone ecosystem in India has been largely circling between Android and iOS operating systems for a long time now. But now we have a new kid on the block — Firefox OS. This OS though is a little different and yet the same. Firefox OS actually bridges the gap between traditional feature phones and advanced Android/iOS run smartphones.

Like any new OS though, Firefox OS can be a little tough to understand. For Android and iOS users, this wouldn’t be very difficult, but if you’re moving from feature phones, then you have a task ahead of you. So, we used the Intex Cloud FX smartphone for a while and decided to give you a beginner's guide to Firefox OS. 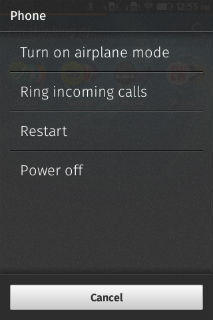 Setting up the Firefox OS is quite simple. You turn on your smartphone and the setup screen shows up. It’s quite similar to setting up other devices. After choosing to connect/not connect in a WiFi, you are asked to set up the time zone for the phone. 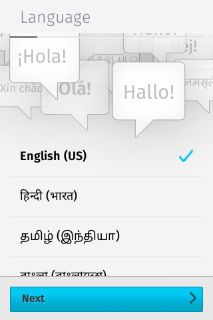 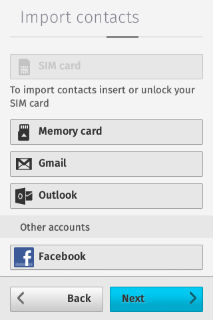 After this, the OS asks you if you want to import your contacts from Gmail, a memory card, Facebook etc.

The lock screen displays the time and date and notifications, if you have any. On the Intex Cloud FX, you can swipe to the right or left on the bottom of the screen to unlock your phone or go directly into the camera app. 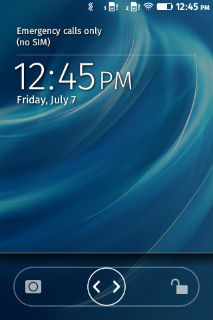 The notifications panel can be accessed by pulling down from top of the screen. This reveals a transparent panel that shows your notifications like missed calls, messages and other information. On the bottom of the panel, you’ll find toggles for WiFi, Mobile Data, Operator Data, Bluetooth, Airplane mode and a shortcut for Settings. 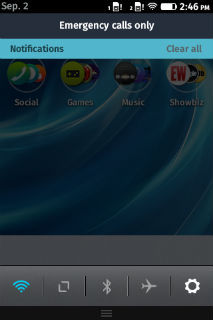 The Multitasking menu can be accessed by long pressing the Home Button. This is actually quite similar to iOS, except Apple requires you to double tap the button. You can swipe apps to the top or press the small ‘x’ icon to close them. 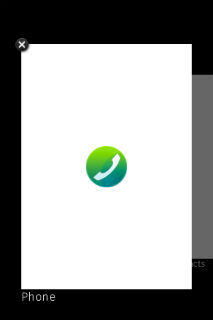 The home screen contains a search bar with a small magnifying glass icon on the top. This can be used to search through your phone for specific apps. Also, the home screen has all your other apps like Clock, Calendar, Settings, Data Usage, Gallery etc. 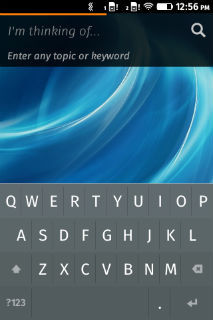 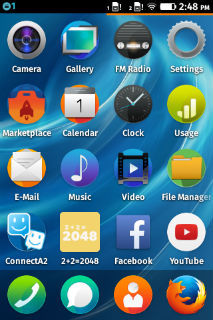 The dialler on the Firefox OS is also quite simple. You press the dialler icon on the bottom of the home screen and enter the app. Here you can also go into your contacts and call logs. 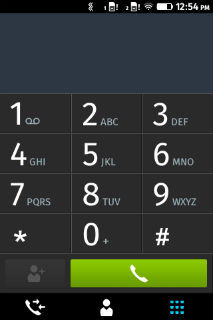 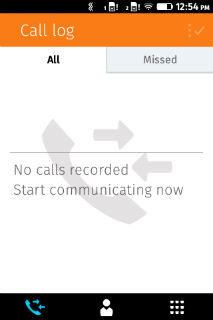 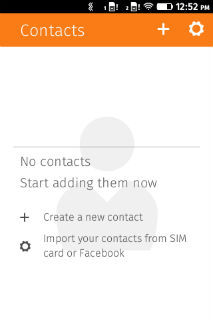 The marketplace here is the counterpart to the Google Play Store and iTunes Store on Android and iOS respectively. You can download games, tools and other applications from here. The ecosystem is of course much smaller to the other two mentioned applications. 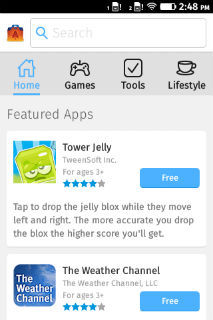 An interesting thing about Firefox OS is that it doesn’t have the concept of native applications like Android or iOS. All applications on this OS are web apps, which have been created using HTML 5. The web-based apps also ensure that there is almost no time taken in downloading them from the marketplace.

The browser here is of course the Firefox web browser. It is pretty standard, with the URL bar at the top that can be used for searching on Google or opening websites. A small star icon appears on the bottom of the browser, which allows you to bookmark websites and even place shortcuts to specific websites on your home screen. This allows you to open them faster. 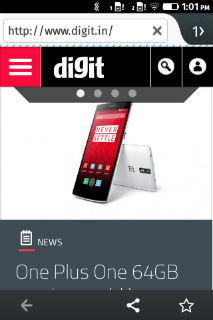 The camera app is pretty standard, with buttons that allow you to switch between photo and video modes. There is also a button that takes you into the image gallery. The Gallery app on the Firefox OS has some options for editing your images. You can change the brightness of images, add some effects to them and also crop them to certain pre-defined proportions. 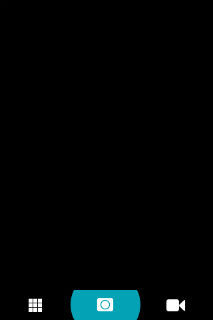 Tapping on an image in the gallery opens it and the option to edit it shows up at the bottom after it has been opened. There are also options to share, delete and check the image info. The Gallery itself has two buttons at the bottom, which take you back to the camera or allow you to mark your images for sharing or deleting.

When you open the camera for the first time, it asks you to access Geolocation. This allows the camera to add location information to your images, for easier sorting later. Mozilla clarifies that this information isn't stored anywhere or tracked by anyone else.

The Music applications allows you to sort your music based on artists, songs, recently added etc. You can connect your phone to a computer and import your music onto the device. The Firefox OS supports MP3, AAC and WAV files. 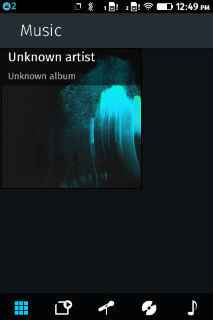 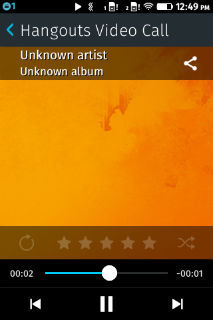 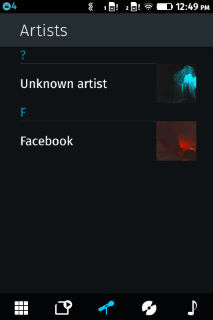 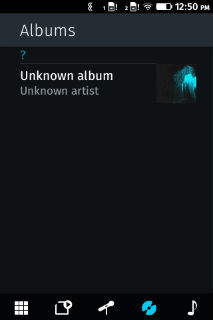 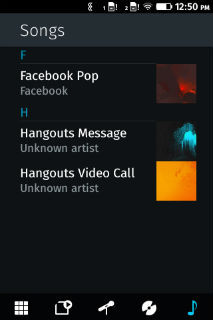 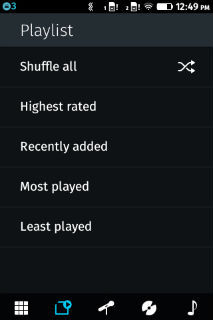 For videos you can use the video player, which supports H.264 (or MPEG4) and VP8 formats.

The Settings app on the Firefox OS allows you to control certain privacy options, view device information, manage SIM cards, view battery percentage and perform many other activities.
Whenever you connect your phone to the computer, you need to come to Settings and turn on the USB Storage option. Also, your phone can be turned into a WiFi hotspot using the Internet Sharing option inside Settings. 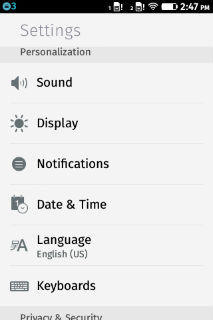 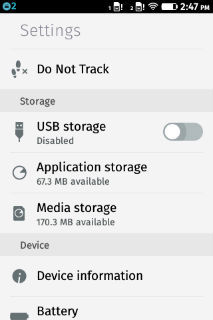 One of the most important uses though is to turn on/off the ‘Do Not Track’ feature, which was pioneered by Mozilla. This tells advertisers not to track your location when you’re browsing or otherwise. 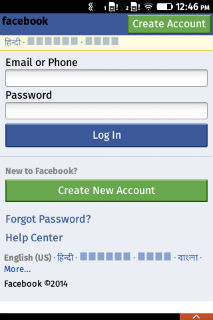 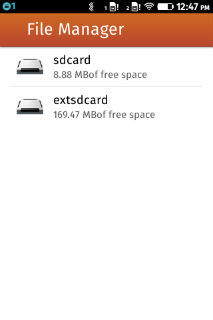 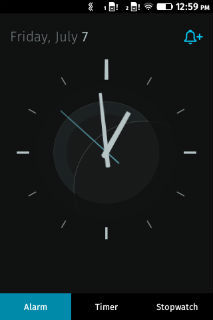 This should take you through the basics of the Firefox OS. We would encourage readers to put in their questions about the OS in the comments section and we’ll endeavour to come up with answers for you. Other apps on the Firefox OS, like Messaging, Contacts etc. aren't very difficult to understand.

A Realme X-series smartphone has been teased by Realme CEO
Oxygen OS Open Beta 9 is now live for OnePlus 7T and OnePlus 7T Pro users
Realme GT officially launched with a 120Hz refresh rate, 65W fast charging and more
Apple may launch a folding iPhone in 2023, screen size said to be same as the iPad Mini
Samsung's upcoming Exynos 2200 SoC could give the Apple A14 chipset a run for its money
Advertisements