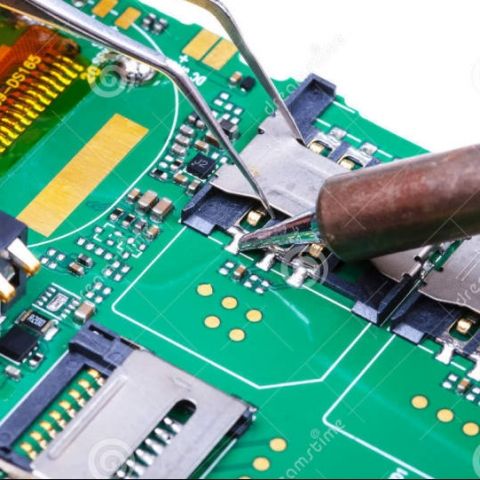 With a special emphasis on budget and mid-range devices, the Indian smartphone makers have captured a large market share in India. Brands such as Micromax, Karbonn and Lava have evolved from selling affordable phones to delivering quality smartphones at affordable prices.

In our recent poll, we asked you to rate the Indian smartphone brands – Micromax, Karbonn and Xolo – in terms of after-sales support. We received a total of 3915 votes. Not much to our surprise, majority – 1908 respondents -- voted for the “None. All of them are disappointing” option.

Despite having seen a meteoric rise in the smartphone market, the Indian companies face several challenges to sustain their growth in the country. Providing quality 'after sales support' is one of the key factors to ensure their growth. However, the Indian smartphone companies haven't been able to meet expectations of customers in this regard.

Micromax, however, received more votes as compared to the other brands. It bagged 1,422 votes, indicating Micromax has managed to satisfy customers for after sales support as compared to its other Indian counterparts. Xolo and Karbonn received 485 and 100 votes respectively. Check out the poll results in the chart below:

According to a recent IDC report, Micromax held about 16% of market share in Q4 of 2013 in India, while some of its top selling models were the entry-level smartphones like A35 Bolt and A67. The Canvas range of devices also did well in terms of volume contribution. Poll results clearly show that users aren't satisfied with the after sales support provided by the Indian brands. International brands such as Samsung, Microsoft and Sony, on the other hand may well exploit this gap, and improve their market share and users base in India with their quality after-sale service.

Do you think it's high time for the Indian smartphone brands to increase their focus on the after-sales support as well? Share your insights in the comments section below: